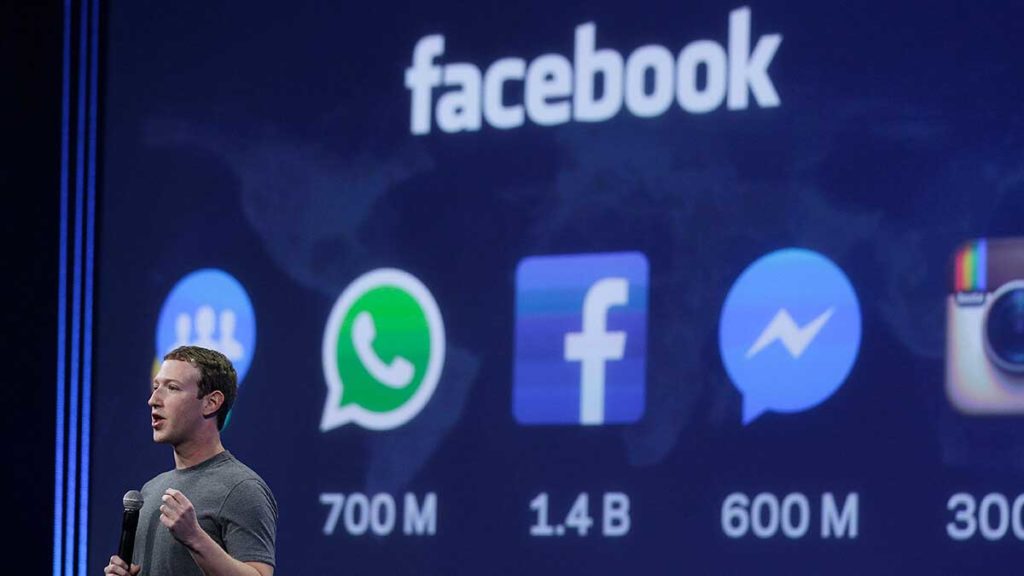 The Competition and Markets Authority took aim at the U.S. tech giants in a report Wednesday that recommends the British government adopt a new regulatory approach to governing big digital platforms making money from online ads.

The authority said it was concerned that the two companies have developed “such unassailable market positions” that rivals can’t compete on equal terms, resulting in higher prices for hotels, flights, electronics, insurance and other goods and services that are heavily advertised online.

Google and Facebook accounted for about 80% of the 14 billions pounds ($17 billion) earned by the U.K.’s digital ad industry last year, the authority said. Google controls more than 90% of the U.K.’s 7.3 billion pound search advertising market while Facebook has more than half of its 5.5 billion pound display ad market.

After a yearlong review, regulators found that existing laws aren’t up to the job of effectively regulating the country’s digital ad markets.

“If the market power of these firms goes unchecked, people and businesses will lose out,” said, Andrea Coscelli, the CMA‘s chief executive. “People will carry on handing over more of their personal data than necessary, a lack of competition could mean higher prices for goods and services bought online and we could all miss out on the benefits of the next innovative digital platform.”

The watchdog proposes a new “digital markets unit” with powers that would include ordering Google to share its data with rival search engines so they can improve their algorithms and limiting the search giant’s ability to secure the default search engine position on mobile phones and browsers.

Under the new rules, Facebook could also be ordered to increase its ability to operate with other social media platforms and to let consumers choose whether to receive personalised ads.

Google supports “regulation that benefits people, businesses and society,” said the company’s vice president for U.K. & Ireland, Ronan Harris. “We’ll continue to work constructively with regulatory authorities and Government on these important areas so that everyone can make the most of the web.”

Google and Facebook are already facing increased scrutiny of their ad businesses in the U.S. after two groups of state attorneys general launched separate investigations last year. One probe is examining whether Google’s ad business is engaging in monopolistic behavior while the other is looking into Facebook for alleged antitrust issues, including whether its actions increased the price of advertising.

Some privacy advocates looked askance at the review’s other proposals.

An idea for a “secure common digital ID” for the ad tracking industry wouldn’t be workable under the European Union’s world-leading privacy standards, said Johnny Ryan, chief policy officer at Brave, an ad-blocking web browser. Another idea to let people sell their data to digital platforms or ad brokers is dangerous, he said.

“For much the same reason why you cannot sell your kidney in this jurisdiction, you also cannot transact away your fundamental right to the protection of your data,” he said.