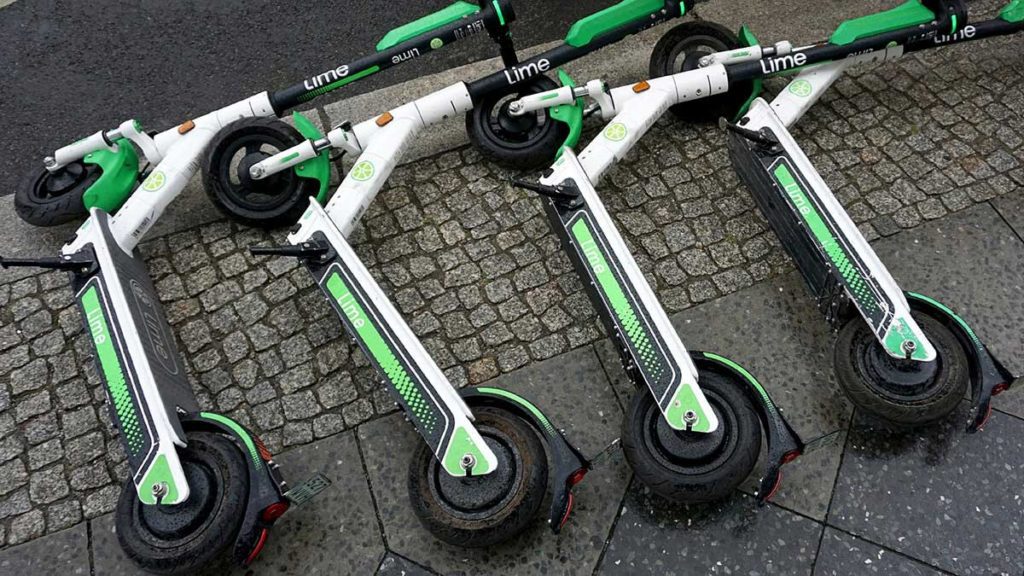 The Transport Department unveiled new regulations that take effect Saturday and pave the way for e-scooter rentals in Britain, helping it play catch-up with the U.S. and countries in Europe and Asia where they’ve operated for years.

“E-scooters may offer the potential for convenient, clean and cost-effective travel that may also help ease the burden on the transport network, provide another green alternative to get around and allow for social distancing,” Transport Minister Rachel Maclean said in a statement. “The trials will allow us to test whether they do these things.”

Dozens of British cities are interested in hosting a trial program, run by private companies. They were initially scheduled for next year and have now been fast-tracked because of the coronavirus. The government wants them to start by the end of August and run for 12 months. Riders will need to have a valid driver’s license and be at least 16. The scooters won’t be able to go faster than 15.5 mph (25 kph).

Legalization only applies to rentals. Under the new rules it remains illegal for e-scooters owned by individuals to be ridden on public roads in Britain, but that hasn’t stopped an increasing number of people using them.

Rental e-scooters have already become a common sight in European cities like Paris and Brussels, often strewn across sidewalks.

Swedish startup VOI, which operates in 10 European countries and plans to expand to Britain, said it expects huge demand for short journeys.

“We’ve seen an explosion of demand in all our cities across Europe” because of the pandemic, said U.K. General Manager Richard Corbett.

The number of VOI’s rides per day has doubled compared with before the pandemic, Corbett said.

“I think a lot of that is driven by people who are scared to use public transport and they see this as a viable alternative.”