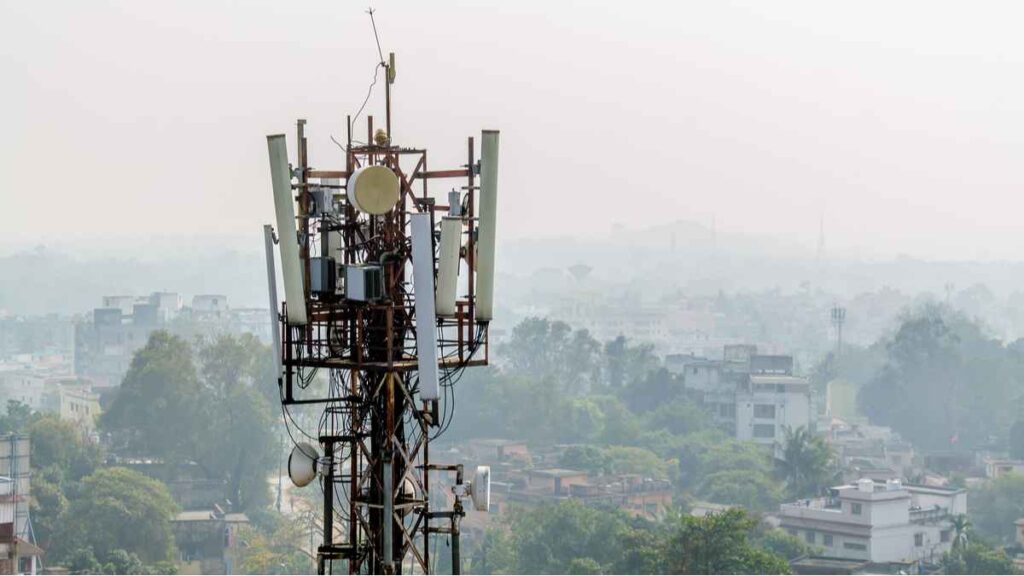 As India’s networking market evolved in Q2 2021, the country’s Department of Telecommunications (DoT)brutally edged down its sword on telcos Vodafone Idea (VI) and comrade Bharti Airtel by forcing them to pay heavy fines in three weeks concerning flouting of license terms.

This harsh decision could not have been taken in a more critical time for a suffering Vodafone Idea who currently owes an estimate of $269.9 million, a fusion of two fines from 2018. In parallel, Bharti Airtel was also ordered to submit its share of fines reaching around $141.7 million.

The Telecom Regulatory Authority of India (TRAI) issued the fines following its accusation of Vodafone Idea, Idea Cellular, and Bharti Airtel for breaching license conditions regarding law service quality due to the telcos lack of providing satisfactory points of interconnection (PoIs) to Reliance Jio in 21 administrative sub-districts.

In the telecommunication industry, PoIs are the physical interface between media gateways of two service providers, carriers, exchanges, and enterprises. In the case of the Indian telcos, PoIs are Reliance Jio’s connection to all three operators, Idea Cellular, Vodafone Idea, and Bharti Airtel.

In June 2019, the country’s DoT accepted the regulatory endorsement of imposing penalties on all three network providers, but it waited until now to initiate the notices’ dealings due to the telecom operators’ “anti-consumer” behavior as it empowers their benefits “against the public interest,” according to the TRAI’s 2016 ruling.

During that period, the TRAI implied that since these firms are indulging in anti-competitive behavior, authorities should have their telecom licenses retracted. The plan was later canceled as it would have jeopardized customers’ interest in the companies, and instead, three heavy financial penalties were issued.

The future of both Vodafone Idea and Airtel will most likely experience a shaky continuation as, since the emergence of the penalty news, both telcos’ shares drastically slipped, starting the week with an extensive decline in share value.

While Vodafone Idea and Bharti Airtel’s fate could be hanging by a threat – one more than the other – a study by International Data Corporation (IDC) revealed that India’s enterprise networking market witnessed a record level of growth of 14.1 percent Year-over-Year (YoY) in Q2, 2021.

The country’s networking market growth, which incorporates Ethernet Switch, Routers, and WLAN segments, could be tied back to the market’s emergence after last year’s weak base carried out the rippling effect of the pandemic global overtake.

Despite COVID-19’s continuous damaging waves on the market, India’s businesses maintain their investments in network infrastructure, resulting in a 5.6 percent rise in vendor revenue throughout the second wave of the pandemic.

During which, switching enterprises in India demonstrated a heavy 20.9 percent YoY increase during 2021 Q2, a rise that could credit to 2020’s suffering Q2.

In parallel, a few leading industries that played a role in switching business also include various sectors such as professional services, telecommunications, process manufacturing, and banking.

While various fields in India’s networking market underwent an augmentation in its Q2, the same thing cannot be said about the WLAN segment. It marginally endured a 7.0 percent YoY, with customer gateway routers fell by 23.7 percent in its 2021 Q2.

As the sixth generation of Wi-Fi steadily becomes the leading technology, company-class wireless networks managed to maintain their position by growing 11.5 percent YoY, as firms invest heavily in access points as a wave of hybrid work scenarios emergence.