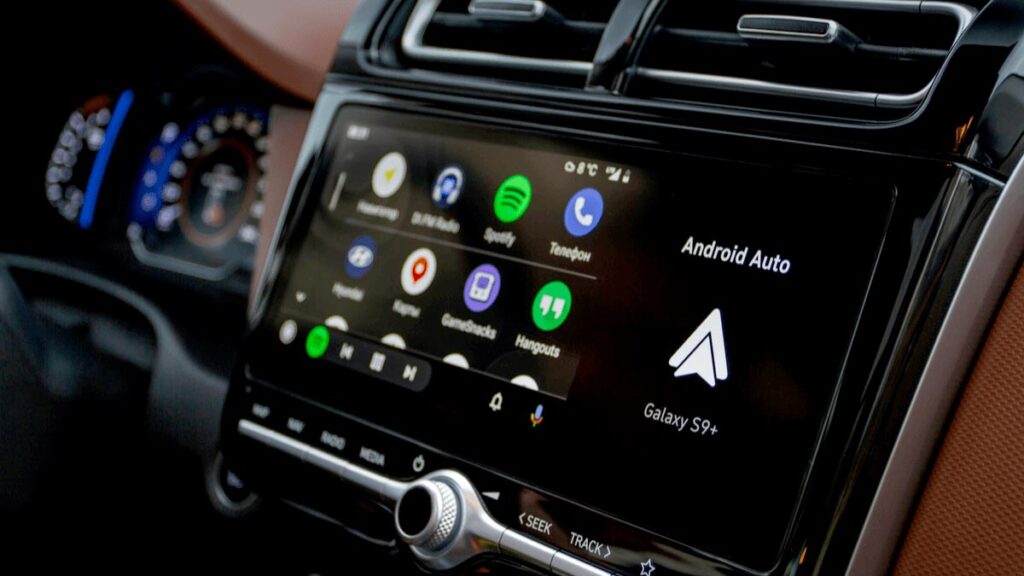 Vivaldi has officially launched the first full-featured web browser for the Android Automotive platform and is available now on the Polestar 2.

As such, Vivaldi says in an announcement blog post that safety was one of its top priorities when porting the browser over to Android Automotive. To that end, it’s only possible to start a session when your car is parked, while Vivaldi will limit the video to audio-only if you start streaming something and then resume driving.

The third-party web browser becomes the first such app to arrive on the Google Play Store for Android Automotive after a partnership with Polestar.

Vivaldi notes that a dedicated browser has been one of the “top desires from Polestar owners,” and so the project was started to enable drivers to access the web “as they might on their mobile devices.”

Naturally, privacy was also a priority for the team. The browser won’t store your browsing data on the car whenever you open a private tab. If you want to transfer your data between devices, you can do so by signing into your Vivaldi account. That information is something the company says Polestar won’t be able to access.

In addition, the company confirmed that this Android Automotive build will receive all regular updates and patches alongside the Windows, Mac, Linux, and Android versions. People can download Vivaldi from the Google Play Store on Android Automotive in all European, North American, and Asia Pacific regions now but is limited to Polestar 2 vehicles at present.

Also, a major benefit is that the Vivaldi browser opens up the opportunity to stream video content from multiple sites/platforms such as YouTube which was not possible on Android Automotive before.