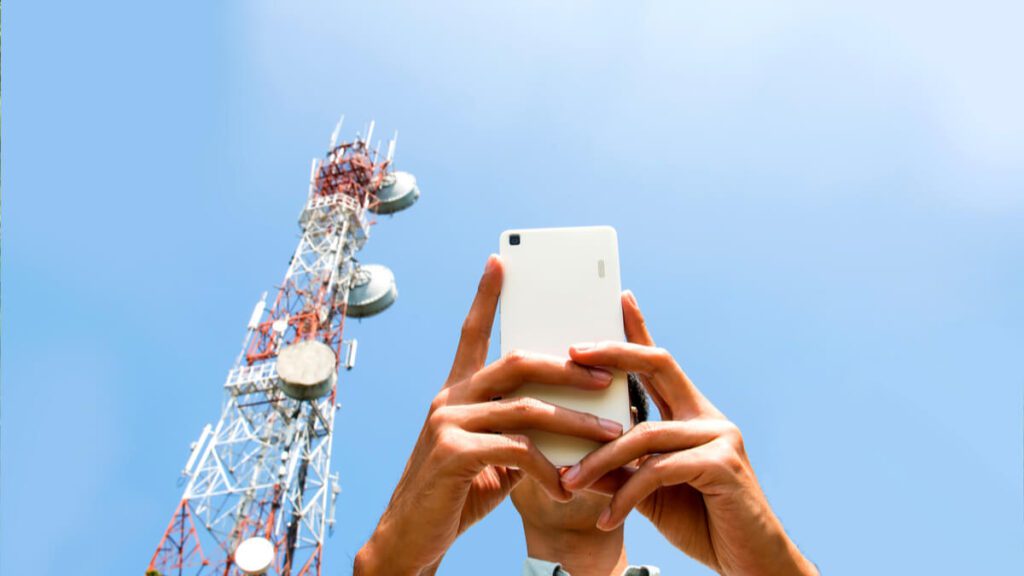 Cell broadcast-based products provider Celltick has announced that Vodafone Idea (Vi) is the first operator in the State of Andhra Pradesh to support its CAP-compliant Integrated Public Alert and Warning System (IPAWS) that is being deployed for the Andhra Pradesh State Disaster Management Authority (APSDMA).

The IPAWS will deliver real-time geo-targeted warning alerts in more than 10 Indian languages during any natural or man-made disasters to Vi subscribers in the Andhra Pradesh circles, as well as, domestic/international roaming customers on Vi’s AP network, the telco said in an official statement.

Celltick said its Cell Broadcast Entity (CBE) and the Cell Broadcast Center (CBC) deployed in the Vi network will deliver emergency alerts on Vi’s 2G, 3G, and 4G networks in Andhra Pradesh, and even on 5G in the future.

“The safety of our users, while delivering exceptional experiences, is always our utmost priority including during any crisis,” P Balaji, Chief Regulatory & Corporate Affairs Officer, Vodafone Idea Limited said.

“At Vi, we are always looking out for partners and solutions which are path-breaking and provide customer convenience along with safety and security. We are privileged to be the first to collaborate with the APSDMA and Government of Andhra Pradesh to leverage CMAS – a first-of-its-kind in the country- alerting mechanism. Based on the highest global standards, it will enable us to securely reach our users in a language they understand while also protecting their privacy, in times of emergency,” he noted.

Celltick also noted that the Cell Broadcast based Commercial Mobile Alert System (CMAS) – a type of emergency warning during extreme disasters has the capability to deliver emergency messages to people during crucial hours, without the need for mobile numbers of citizens in the impacted area whereas the CBC platform enables authorities to leverage telco’s networks by broadcasting location-based time-sensitive information to mobile devices in critical times.