Wearable tech: sales on the rise in India 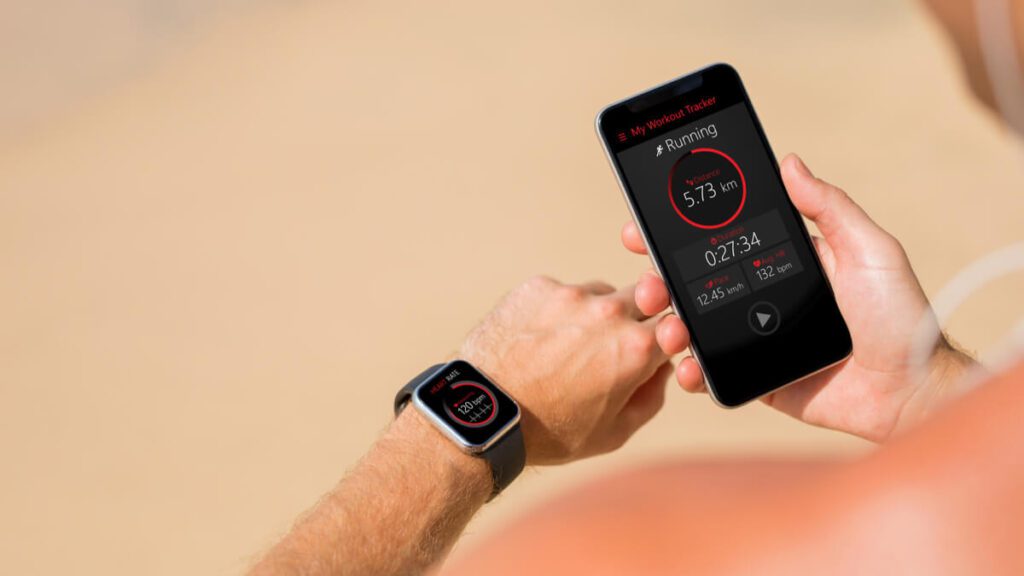 Wearable technology has been silently on the rise in every part of the world, as the prospects of the Internet of Things (IoT) grow by the day.

One of the main reasons for this emerging trend is the growing need for people to remain connected, especially during the Covid-19 pandemic since these gadgets affect and address our ever-changing lifestyle habits.

Wearable tech has gained significant traction, owing to the boom in the fitness trend.

According to Cisco Systems, the number of connected wearable devices is expected to increase from 593 million in 2018 to 1,105 million in 2022.The smartwatch category is experiencing a rise, owing to additional features, like the brand that suits the everyday lifestyle.

Strong brands, such as Apple and Fossil, are keeping the pricing consistent with the price bands of traditional watches, to maintain their revenues. With Google’s Wear OS, many other premium watchmakers, such as TAG and Armani, have entered the segment.

Remarkably, the Indian wearable tech market witnessed a record high surge in sales in Q3 of 2020 with sales skyrocketing to over 11.8 million, recording a YoY growth of 165.1 percent.

“The pandemic has created a new norm of learning and working from home. Virtual meetings, online classes, and increased time spent on entertainment have led to an intensified demand for earwear devices,” Anisha Dumbre, IDC India client devices market analyst said in a statement.

This surge has affected the prices of wearable devices drastically, dropping to a record of $111 during Q3, as opposed to $175 during the same time in the previous year; this has driven customers to makeshift from basic wristbands to full-stack smart watches.

Because of that, wristband sales witnessed a 20.3 percent decline, with the number of units sold dropping from 1.2 million to 962,00 units, according to the report by IDC.

According to IDC, earwear was the highest shipping wearable with 10 million units, then wristbands, followed by watches with 778,000.

However, this shift in market behavior was not dominated by Big Tech companies.

The company dominated the segment with 25.6 percent market share in Q2 of 2020. The ranking is based on unit shipments during the quarter according to the IDC Worldwide Wearable Device Tracker for its 2Q 2020 report.

“We are proud at the achievement and even more determined to get the best of technology for our consumers. With new innovations, we are all set to match the rapidly changing world and the requirements it will bring along the way,” Noise CEO, Gaurav Khatri, said in a statement.

The company aims to further expand its portfolio with new launches in 2020 and 2021.