How can telcos capitalize on IoT? 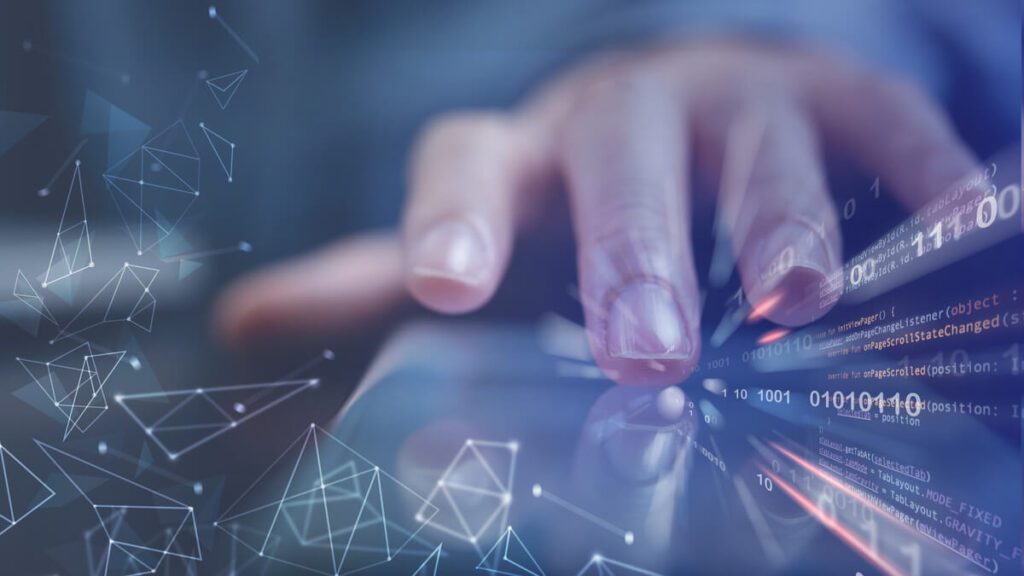 Currently it’s hard for anyone to read tech news, attend webinars, or surf the Internet without the slightest mention of the Internet of Things (IoT) in the mix.

Set to become one of the most disruptive technologies since Vinton Cerf and Bob Kahn’s invention of the World Wide Web, IoT holds so much promise across all sectors, and innovation streams.

According to numbers by GSMA, the global IoT market will be worth $900 billion in revenue by 2025 – an almost threefold increase on 2019. “However, we expect the revenue opportunity to contract by $200 billion compared to our previous forecast, on account of Covid-19,” the report highlighted.

Due to the pandemic, companies across the board were forced to reshape their operations, leaning more toward remote access and automation, which places a heavy emphasis on software tools and cloud for the short term, as the need to fully digitize operations remains a long-term objective.

Thus, according to GSMA, the bulk of IoT revenue is generated by applications, platforms and services that exploit the insights generated by data. Growth in ‘useful’ data and advances in AI and machine learning will continue to increase the applicability and value of data analytics.

“Although connectivity revenue will grow over the period, it will only account for 5 percent of the total IoT revenue opportunity by 2025. Operators have been expanding their capabilities beyond connectivity to capture a larger proportion of the overall market,” the report added.

At first, IoT was considered to be a sector exclusive to incumbent telecom operators with a strong foothold in the tech, while boasting a strong position within B2B and public sector clients; but as the tech is rapidly hitting the mainstream, the opportunity to dip a toe into it has opened up to any operator, whether they are mobile-only operators or even challengers.

According to Delta Partners, a Dubai-based advisory and investment platform in the telecoms, media and tech space, this opening is due to three main reasons:

The value for telcos

IoT has been around for a while now, receiving hype from sectors across the aisle; thought of as the saving grace for companies in reducing costs, taking better decisions, and becoming more analytical in terms of the services offered.

However, it seems as though we’re nearing a critical point in the tech’s opportunities.

With all that in mind, there are a variety of ways that telcos can monetize these IoT opportunities to become a major player in the sector.

Telecoms can emphasize their integrated IoT services to aid the advancement of connections with other customer-focused applications found on smartphones, tablets, and digital screens to heighten user experience.

This cohesion between software and hardware will motivate customers to deep dive within IoT, experiment with it, and attempt to integrate it within their everyday lives.

In parallel, the technology allows operators to track and trace information on products and services presented to consumers, thus, allowing them to enhance the quality of their offerings on a B2C scale.

Inherently, IoT can pull large volumes of digitally transferred data, this will prove beneficial to develop more precise predictive analytical models to reach desired outputs for companies to use.

The telecoms industry has changed in a variety of ways, especially while on its quest to achieve full digitization, the industry’s infrastructure has transformed drastically, and through that, it is pulling at least one aspect of every industry into its ecosystem.

One of these aspects are smart homes since several players in the telecoms industry are acquiring new ventures in the smart homes sector.

“A smart home defines a fully automated intelligent system integrated with other technologies to connect various home appliances and the contrary over the top (OTT) networks for better communication and smart functioning,” a report by Soulpage, an India-based data science company said.

Stepping into this industry was widely due to telecoms’ evolution from broadband to a highly intelligent platform offering multiple technological services and products.

But it’s not all sunshine and rainbows.

Telcos who are seeking to opt into an IoT-based system must adapt and restructure their infrastructure in a way to successfully link IoT integrated blockchain and big data systems in collecting, summarizing, and analyzing the data to fully leverage the power the tech can present.

With the telecom industry being one of the least sectors to be affected by the pandemic – if anything, their technologies and services were propelled forward – it seems as though they’re on the fast track to reaching new heights on both the B2C and B2B stages.