What are 5G Bands? Why the Future Holds High Promises? 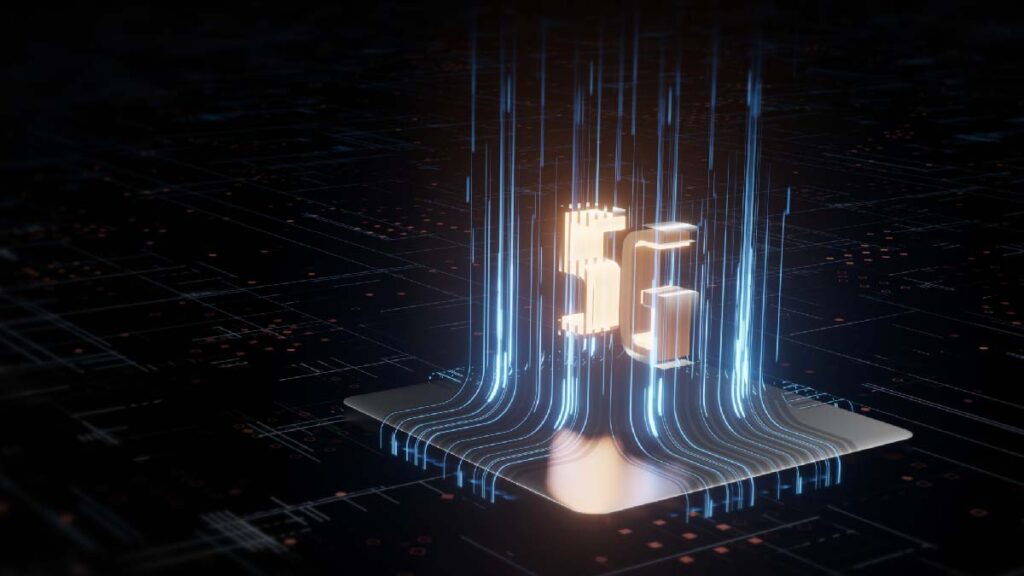 5G has become a key player in the telecom circles. The impact of the new wireless tech far exceeds its notable technical capabilities. It has rather emerged as disruptive to most industries and businesses. The opportunities it unlocked in terms of automation, private networking, and numerous B2B applications have resulted in a fast development among operators, aiming at improving the maturity of their network, implementing the iterations of the standard and thus providing distinctive services that will drive their revenues and increase their market shares.

The importance of frequency bands and their impact on the operation of wireless networks have increased in magnitude with the advent of the new standard. The variation in the bands of operation traditionally related to capacity and coverage requirements. The new generation has transformed them into key enablers of novel use cases and applications. Operators no longer just look for extra bandwidth, but rather pay careful attention to where that band is situated in the spectrum. The premium pricing during license allocation is even different for the various portions of the RF spectrum.

The Low, Mid and High Bands: What is it All About?

Remember the good old GSM network with sparsely placed cell towers. Well such deployment scenarios can be replicated with 5G networks operating in the low-band that is with frequencies below 1 GHz. The coverage layer as it is sometimes referred to allows 5G networks to cover large areas as electromagnetic signals can propagate to larger distances without being significantly attenuated. The downside about using 5G in these bands is that user experience will not be much better than the typical 4G network. However, this band is significantly important to meet coverage requirements in next generation networks.

The advantage of such bands can come from the deployment of wide-scale internet of things (IoT) applications such as in smart agriculture. The connected devices can be separated by large distances without any loss in connectivity. Adequate latencies can be maintained, but not to the extent of implementing time-critical applications.

Mid-band – the Best of All Worlds

The mid-band spectrum is undoubtedly the way to go for initial 5G deployments around the world. When the 5G UC logo appeared for T-Mobile subscribers in the USA, people starting questioning what this may mean. The “Ultra Capacity” connotation gives an indication about the bouquet of possibilities provided by this band of operation. Compared to lower bands, frequencies in the 1 GHz –  6GHz offer a notably lower coverage area. As frequencies increase, the attenuation of signals become more pronounced and therefore these cannot reach big distance with an acceptable quality. On the other side, higher frequencies are equivalent to larger bandwidths. As a direct consequence, more subscriber capacity can be guaranteed. But not only this, lower latencies and higher data rates can be achieved.

This is basically the reason why operators rushed to use the mid-band first. Most existing 5G networks operating at 3.5 GHz are capable of delivering the promised services for the connected subscribers, enhanced mobile broadband (eMBB) services, ultra-reliable low latency communications (URLLC), and massive machine type communications (mMTC). eMBB solutions rely on high upload and download speeds to enable new use cases such as augmented and virtual reality. URLLC is essential in automation, autonomous vehicles, remote robots and drones. mMTC brings IoT solution to different industries and is a central element in the development of smart cities.

As 5G networks are expanding at a relatively fast pace, additional bands are being exploited, notably in the C-band. When Verizon and AT&T decided to switch on their 5G towers using the C-band earlier this year, several airlines decided to halt their flights to the USA in fear that the 5G network will interfere with altimeters operating in the same band. This small incident highlights an important issue with the mid-band in general. Many technologies including Wi-Fi and satellites are actually operating in the same band. A careful resource allocation is therefore needed to ensure that interference will not be a problem in the future and the safe coexistence of these technologies is guaranteed.

Another recent event in mid-band 5G systems relates to citizens broadband radio services (CBRS) band between 3.55 and 3.7 GHz. Part of the CBRS spectrum has recently become available for general authorized access. This announcement will fuel the emergence of private 5G networks allowing companies, enterprises to develop, deploy and customize their own 5G networks. Tech companies such as Amazon have entered the 5G market offering private networks as a service.

When 5G was marketed around the world, millimeter wave (mmWave) was a essential feature of the product. What is offered in theory is hard to implement in practice. Going to significantly high frequencies in excess of 20 GHz offers incredible features for operators. Hundreds of MHz of bandwidth are available to support an exceptionally high capacity and achieve higher download speeds and much lower latencies. The dark side about this region of operation is that signals become vulnerable to adverse wireless propagation effects. They become easily blocked and attenuated by environmental entities such as rain and atmospheric oxygen molecules. The coverage in such bands become incredibly small making deployment practically impossible especially in urban areas. This technology can be used however to provide superior services in hotspots or even indoors through dedicated small cells. A wider deployment would require an incredibly dense deployment with advanced processing techniques to maintain mobile user connectivity. If you have serious radiophobia, it is better not to think of this scenario!!

If the viability of high-band 5G operations stirred enough controversy and skepticism, the use of Terahertz frequencies in the upcoming sixth generation will certainly crank it up a level.

The presence of different bands with various capabilities is certainly a big advantage for 5G networks. Future deployments will certainly involve a concurrent presence of three layers each with a different band of operation. Operators can then tailor their network configuration to meet performance and coverage requirements while providing service differentiation. While the bulk of the operations will remain in the mid-band, lower bands will be used for coverage requirements, while higher bands would be the cherry on the cake with notable performance guarantees.

Inside Telecom provides you with an extensive list of content covering all aspects of the tech industry. Keep an eye on our Technology, Telecoms, and  5G space to stay informed and up-to-date with our daily articles.