Why Artists will not be replaced by AI 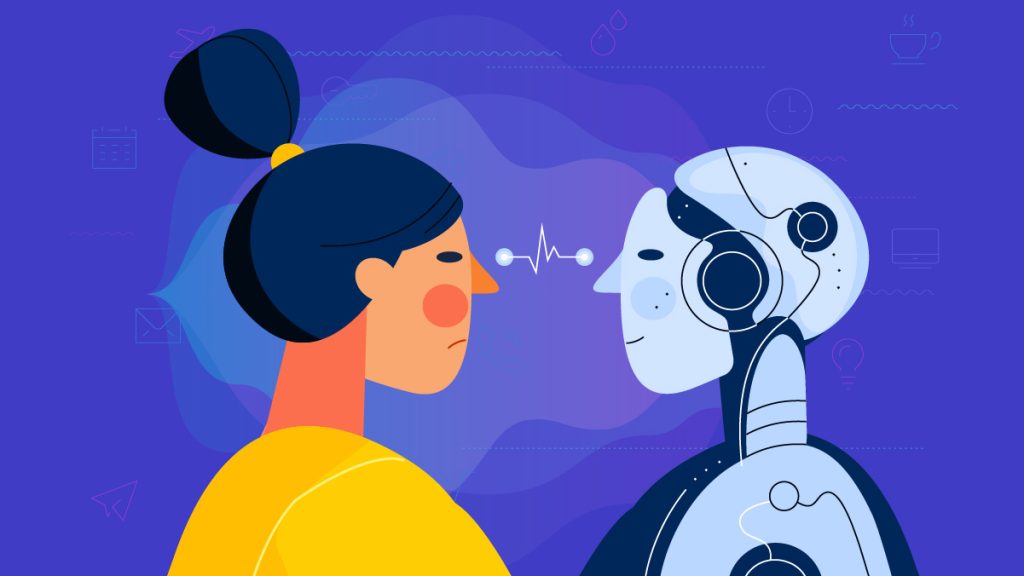 Everyone with a day job under the CEO level has thought about whether their jobs will exist ten or twenty years from now. Now even artists are afraid to be replaced by AI. While many thought that creatives would be exempt from being replaced by AI, recent developments in AI-generated content and art have lifted billions of eyebrows around the world.

Artists are worried that the new surge in AI art means that creatives will no longer have a place in the world. Video editors, graphic designers, painters, sculptors, and even writers are all on edge with the rate of advancement of AI-generating art and content.

There is a noteworthy counterargument however that might put your creative mind at ease if you are a creator worried about their future. This article addresses their concerns and tried to propose a new perspective.

The Problem with AI Art

Artists can’t seem to catch a break these past few years. First, was the NFT explosion where money-grubbing goblins were selling Ugly Duckling for fortunes with zero passion and even less skill, and now the robots are taking over.

It’s hard enough to monetize your skills as an artist as it is. With the internet saturated with amazing works of digital art and short videos of speed drawing and the like, it’s hard to stand out.

Now with the introduction of AI-generated art, the artist cannot be blamed for feeling completely replaced and buried under a layer of gravel.

The Human Element in AI Art

The significance of the “human” component in art is adequately established by the definition of art supplied by Dictionary.com. Art is defined as “the expression or application of human creative talent and creativity, generally in a visual form such as painting or sculpture, producing works to be valued primarily for their beauty or emotional power,” according to Dictionary.com. This definition is inherently human because of the many words it contains.

As an illustration, the focus on “human creative skill and imagination,” with “imagination” as the main word, highlights the importance of an individual’s contribution to the production of art. In addition, for the viewer to experience the emotional impact of the artwork, there may need to be a reason for it, powerful emotions, or other similar motivations, which may necessitate a human source. However, the AAIL researchers have also demonstrated through the aforementioned Turing test that viewers do not need to express human emotion in order to perceive an artwork as evocative.

Where AI Doesn’t Match Up

If there is one thing that an AI could never have – at least not in the next few decades – it’s intent. AI can give you words, but it cannot tell you a story. AI can give you a painting that is on par with the greatest artists of our time, but it was a human who described it – and probably photos hoped it to fix all the weird-looking flaws.

Having said this, the process of AI replacing artists is a challenging one.

One difficulty is that the process of creation is frequently more significant than the result. An artwork, for instance, might not be particularly good, but the tale that inspired it may give it true significance. This human element is completely missing from AI-generated art – aside from the human-made prompt – which makes it seem cold and dull.

Additionally, human-made works of art are currently protected by copyright legislation. Because it’s unclear whether current copyright laws would apply to AI-generated art, its commercial potential may be constrained.

Finally, others contend that since AI will never be able to fully reproduce the human experience, it would never be able to produce truly outstanding art. Although artificial intelligence (AI) has made great strides recently, there is still a long way to go before it can

AI-generated art can only create what it has learned. You can argue that humans are the same in that we can only create art from what we have lived and experienced, and you would be right.

However, humans carry a deep and multidimensional view of life that allows us to truly innovate which AI can only imitate. The human experience can only be recreated by humans themselves,

There is no need to replace sheer human cleverness and deep thinking even when AI is capable of creating images that are on par with or better than a human artist’s understanding of creativity.

As it does in every other subject, AI can and should be seen as a tool to support human endeavors in the area of creativity. Similar to the concept of a paintbrush, AI serves as a tool that encourages artistic creation. One of the turning moments in the development of artistic expression over the millennia is artificial intelligence.

With the help of a machine, it might even result in hitherto unimagined fields of heightened human creativity in the near future.

Inside Telecom provides you with an extensive list of content covering all aspects of the tech industry. Keep an eye on our AI section to stay informed and up-to-date with our daily articles.