AI for Language Translation: The Future of Communications 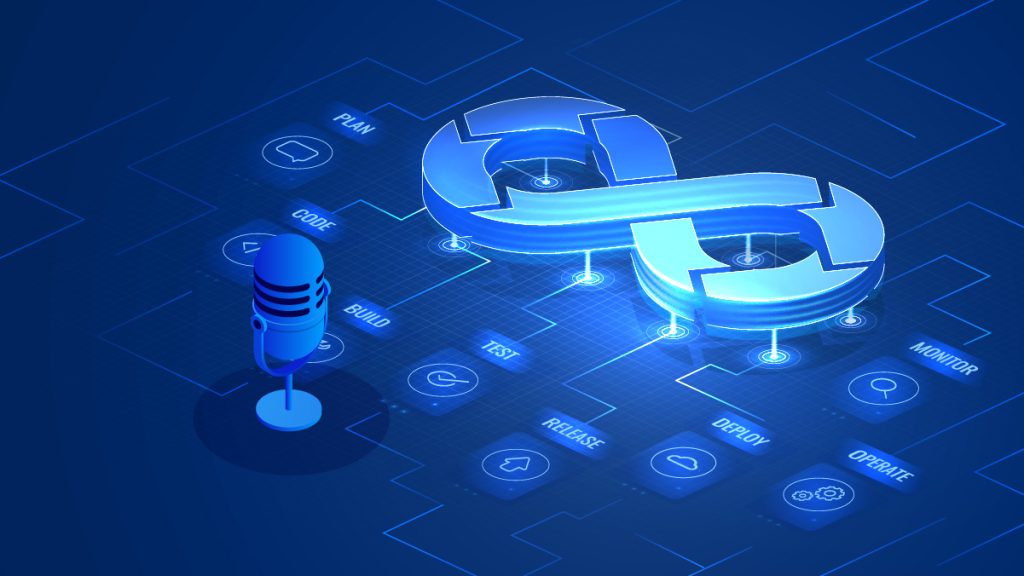 Distance separates some, while language separates others. While some speeches are similar (i.e., French and Spanish), much information gets lost in translation. Humans, as social creatures, will always find ways to remove language barriers in pursuit of being understood. And as technology advances, the methods through which we connect despite the language evolve with it. We went from language-to-langue dictionaries and booklets containing tourist questions to applications and Artificial Intelligence (AI) for language translation.

The recent world events, mainly the pandemic, have brought people’s cultures together. A case in point is Netflix’s Korean TV show Squid Game; This piece of entertainment has swept the world by storm. While some were discussing subtitles vs. dubbing, others debated real-time translation. Companies aim to facilitate understanding other languages while talking through their AI for language translation. But it’s not enough to translate word for word; the AI needs to factor in context, something many developers miss the mark on.

Real-time translation technology aims to translate material from one language to another quickly. This tool is handy for quickly double-checking facts and receiving a quick translation. The user also pieces together communication with someone who speaks a foreign language. The increase in efficiency and customer experience at the enterprise level allows companies to connect with consumers in hundreds of languages without sacrificing their staff. The company would reach previously unreachable customers, workers, and partners.

How a Real-time AI for Language Translation Works

Over the years, the technology has evolved; it would transform speech into text before translating it into the desired language. Nowadays, real-time translation technology, powered by AI and several types of machine learning, relies on advanced pattern-matching software that distinguishes sounds. Neural networks and deep learning programs provide an accurate understanding of what’s being said and understood within words and sentences.

The integration of AI in language translation aims at speeding up the process. The technology is “built” on a massive library of common words, meanings, and other data gathered through past analysis of millions of documents across many languages. The AI for language translation listens as the person talks and classifies parts of the speech by studying the sound waveforms. The software then examines the results and determines the relevant details for the translation.

This technology has evolved so much that the expected time to complete a translation is less than 2 to 5 seconds. The gap is mainly due to the AI reliance on cloud-based data. Google Translate, a multilingual neural machine translation service., can translate text, documents, and web pages across millions of languages. In addition, this tech giant has previously released gadgets that assist in real-time translation, such as wireless earphones and pixel buds.

It has been common knowledge for quite some time that Meta is working on their Universal Speech Translator. Earlier this year, Meta CEO Mark Zuckerberg gave a demo of their AI-powered translator. The CEO promised that AI has the power to give people the ability to communicate among themselves regardless of the language used.

Meta is planning to implement their universal language translator in two separate parts:

Meta has recently announced the first artificial intelligence to translate Hokkien. Hokkien is a language primarily spoken and not written. Approximately 49 million people speak it in countries like China, Taiwan, Singapore, Malaysia, and the Philippines. Typically, developers need to feed the computer an enormous dataset of written transcripts for the AI to understand the language’s spoken form. However, Hokkien does not have a unified writing system. Every person speaking the language writes it in their way. Hokkien is not the only language of its kind. Almost 3500 languages in the world predominantly exist in oral form.

According to the company’s press release, the researchers have taken a speech-to-speech approach instead of the standard speech-to-speech. The working theory is that the input speech would be translated into a sequence of acoustic sounds. These sounds are, in turn, used to create waveforms of the language. Those waveforms are then coupled with Mandarin, which is identified as a “related language.”

As exciting as it seems, the translator is a work in progress, considering that it can only translate one sentence at a time. The company shared that it is releasing the translator as an open-source so other researchers can build upon its work.

Most businesses would embrace AI for language translation as it will help them generate new income by reaching a new consumer base. For this tech to be helpful, it needs a reliable and quick connection. And while milestones have been achieved in translation, the gadgets are still rudimentary. Furthermore, the AI for language translation cannot fill in for expensive, competent human interpreters, translators, and polyglots in high-stakes discussions.

While getting a grasp on the language is key to bridging the gap between people, eliminating it will take much more than that, as it requires a significant amount of mutual respect and a genuine understanding of the culture itself and not just its language. The traditional language learning process includes inadvertently getting to know its accompanying culture.

Finally, with an AI-powered translator, people are much more likely to skip appropriately learning the language. This might contribute to the death of languages that do not have a high speaker population.

Languages are fascinating, and the cultures surrounding them are a point of pride for native speakers. AI for language translation is a beneficial tool. Nothing is lost in translation, and the language is more accessible. However, forgoing the standard method of language acquisition for the sake of an AI-powered tool is problematic and could contribute to the death of languages. Ultimately, the outcome is vague until the technology comes out.

Inside Telecom provides you with an extensive list of content covering all aspects of the tech industry. Keep an eye on our AI section to stay informed and up-to-date with our daily articles.