Your Essentiel Guide to Windows 11 22h2 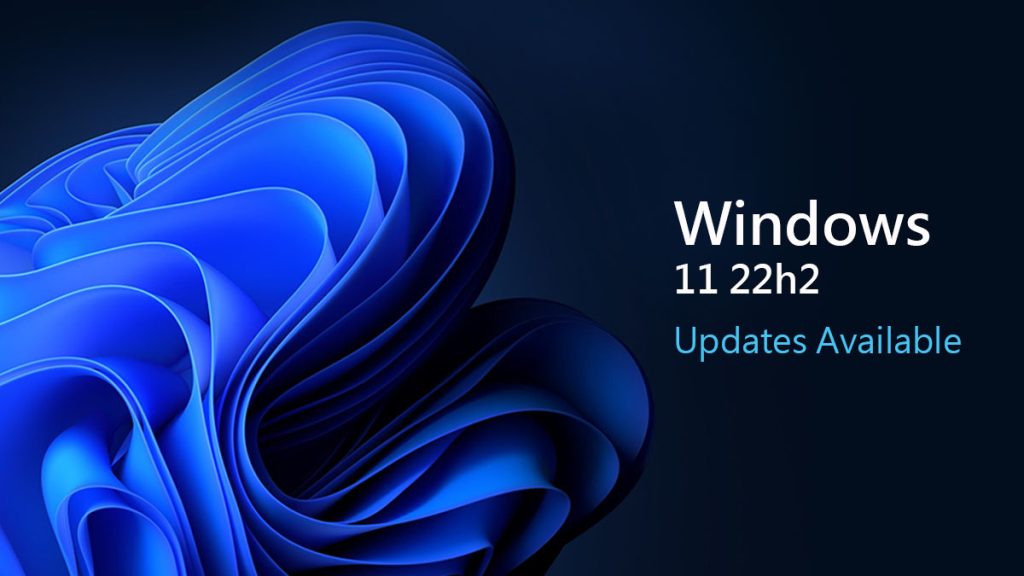 Microsoft released Windows 11, their latest operating system (OS), a year ago. In September 2022, however, they introduced a new free update, Windows 11 22h2. This update constitutes the first significant update of the new generation of Windows. It introduced a new set of features, enhancing security, productivity, and overall user experience.

The new update is available for devices already running the previous version of the OS and those compatible running windows ten if these devices have a smooth upgrade experience. In addition, the team estimates that the new version will be fully available by mid-2023 as the update expands based on hardware eligibility, reliability metrics, and many other factors.

First, check if your device is ready for Windows 11.

There are four methods for installing the windows 11 22h2 update:

Microsoft improved overall performance and reliability while combining all the features and fixes in previous updates to Windows 11. Windows 11 22h2 brings a slew of new features, from a redesigned Start menu to live captions.

But That’s Not All

The Fixed Features of Windows 11 22h2

The Broken Features of Windows 11 22h2

Microsoft Windows 11 22h2 is the most significant update to an OS to date. It refurbished the design and displays of several elements of the system. It also fixed several issues, including the removal of Jordanian DST. Moreover, it demonstrated a couple of problems that are currently under investigation, provided with a temporary fix, or mitigated externally. Microsoft Windows almost has a monopoly on operating systems, unlike Apple’s macOS, which is exclusive to Apple Inc.