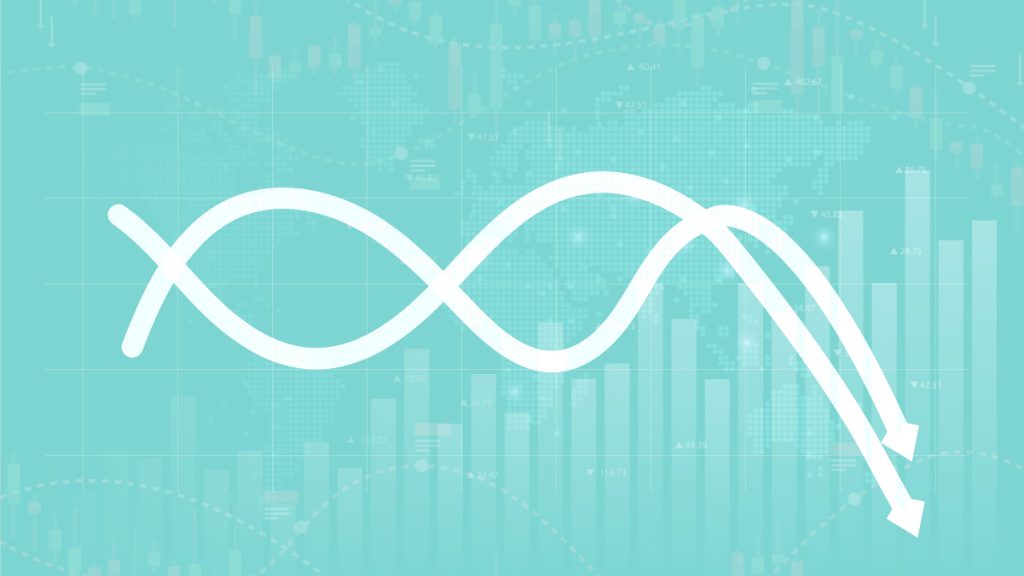 Meta’s share price is collapsing, and the social media giant is on a major downturn. The thus far ruling social media giant of our time, the owner of Instagram, Facebook, and WhatsApp, is experiencing the worst 2 consecutive quarters  of its existence. The Meta stock has collapsed and users are still fleeing the platforms, meanwhile CEO Mark Zuckerburg is putting all his chips of a none existent Metaverse to bail out his company into the future. What does this major shift mean for the world in the wake of the falling giant?

Facebook may not have been the first social networking site, but it has endured—at least until lately. After its third-quarter profits were cut in half during the global downturn, Meta, the corporation that owns Facebook, Instagram, and WhatsApp, had its value fall by over $80 billion (£69 billion) in only one day at the end of October. Currently, Meta is worth about $270 billion, down from about $1 trillion a year ago.

Investors have shunned the social media behemoth for a number of reasons, including declining advertising income, a dispute with Apple over the pricing structure of the app store, and competition for younger audiences from emerging platforms like TikTok.

Mark Zuckerberg, the chief executive of Meta, has also utilized his majority control to intensify his plans for the “metaverse,” a virtual reality project on which he has already spent more than $100 billion but which has so far received mixed reviews from investors and the media. Zuckerberg has committed to investing significantly more in the metaverse in the coming year, while other tech giants like Microsoft have done the same, but are each following a different tactic.

Although it’s tempting to call this spending binge a billionaire’s “insane fantasy,” there is a more straightforward reason. Regulation, especially when it differs between nations or regions, has made room for new rivals as major platforms battle for a finite quantity of advertising money. This is wonderful news for emerging social media firms, but it also implies that Meta’s only chance of maintaining its hegemonic status is by making a significant wager on advancing technology. Although it is uncertain, Zuckerberg thinks that it refers to the metaverse.

Despite its share price collapse, Meta still controls the biggest social network in the world despite its recent problems. The most recent figures, which sent investors running for cover, nonetheless showed $27 billion in overall revenues and $4.4 billion in profits.

In the past, Meta has often acquired its most promising competitors as soon as feasible to keep its position as the market leader. The company’s environment was improved by incorporating these recently acquired firms, which also eliminated competition and increased advertising income.

According to research, a single company often controls the majority of the digital market, although these organizations are typically far more specialized than the large corporations of the past. Meta solely uses social media and relies nearly entirely on advertising sales to support itself.

Know anybody with a Facebook phone? Such businesses frequently fail in their attempts to diversify. Apple’s maps app is undoubtedly at least familiar to iPhone owners, even if you don’t recall Google’s effort at social media.

Therefore, Facebook’s ability to generate revenue depends on users purchasing products made by other tech businesses. However, this is getting harder as the revenue from social media advertising in general slows down. For example, Apple has started charging Meta for the money it receives from iPhone customers. Additionally, research demonstrates that when two businesses fight to benefit from the same captive source, their subsequent markups drive up consumer prices while maintaining lower profits for both businesses.

Up until recently, Meta’s business model allowed it to dominate social media in western markets, but not in China, which has more than 300 million active social media users. The nation’s “great firewall,” the biggest and most powerful censorship system in the world, has been blocking Facebook since 2009. Meta’s inability to break into the Chinese market could be considered a factor in its recent share price collapse.

There have reportedly been unsuccessful attempts to modify Facebook to fit Chinese government media control. As a result, Chinese business ByteDance was able to introduce Toutiao, a news platform, without having to contend with a major social network in 2012. A social media platform for sharing quick videos called Douyin was introduced by ByteDance in 2016; it was then made available to the rest of the globe as TikTok.

ByteDance is currently valued at roughly $300 billion, compared to Meta’s current £270 billion valuation, despite not being profitable. Younger users, who tend to be considerably more ardent social media users, are also drawn to it.

TikTok is too enormous, not publicly listed, and subject to strict Chinese government oversight for Meta to just purchase it. Instead, Zuckerberg’s company has made an effort to compete by introducing comparable services on Instagram. Ironically, India, a nation that outlawed TikTok in 2021 owing to a military war with China, is the only sizable market where this tactic is really succeeding.

Evening Out the Playing Field

Western authorities have begun to investigate the effects of a lack of competition in digital marketplaces on innovation at the same time as TikTok has begun to surpass Meta in its reach. While research suggests that highly creative marketplaces’ winner-take-all nature is often advantageous for consumers, this is only true when all businesses have an equal opportunity to become dominant.

The European Union recently unveiled the Digital Markets Act in addition to previous judgements by its top court that challenged the power of internet companies. This forbids a number of tactics employed by powerful companies to maintain their position in a market.

Similar regulation is anticipated in the US following the midterm elections in November, and the UK has compelled Meta to sell Giphy in order to maintain competition in the online advertising market.

All of this implies that Meta must spend in its own goods in order for Facebook to maintain its dominating position. The business cannot just rely on acquiring bright startups to become the market leader of the future.

However, its metaverse is a hazy undertaking and an unusual wager. After all, despite the fact that the technology underlying Google Glass was successful, the company has already failed to generate interest in it. What has changed to persuade average people to wear virtual reality headsets on a daily basis?

The only alternative for Meta to avoid further share price collapse may be to find a better idea in which to invest. In the meantime, regulation continues to protect potential competitors. This is great news for consumers and creators alike: now might be the best moment to launch an innovative social media format that can actually compete with giants like Meta to become the market leader.