Microsoft is Getting a Head Start on the Virtual Universe, Beginning with the Industrial Metaverse 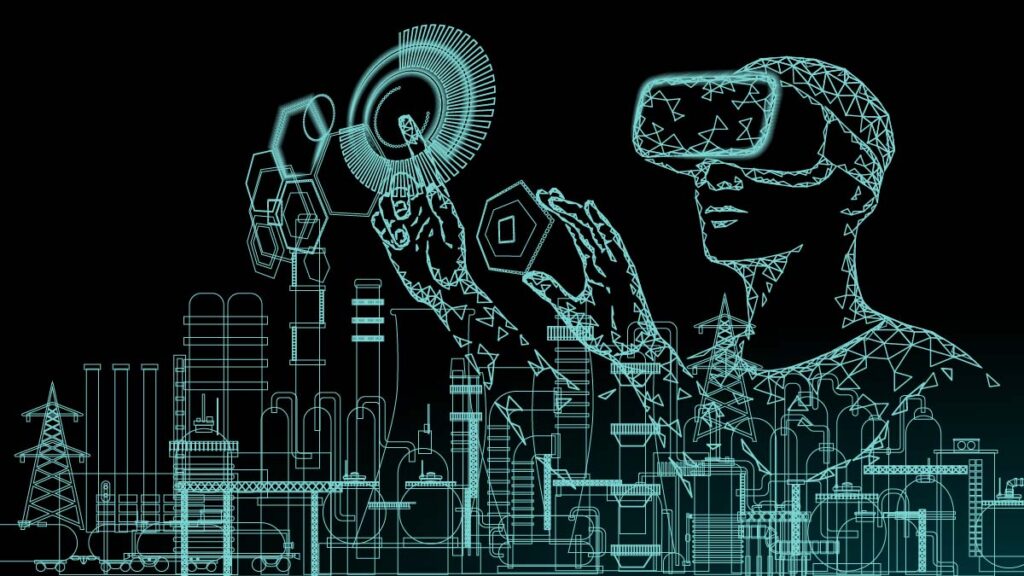 While the entertainment sector of the Metaverse might not be very robust or brimming with fun content just yet, the industrial sector might see some metaverse technology adoption very soon.

In an announcement by Microsoft, Kawasaki has signed on as a new customer for the company’s “industrial metaverse.” That is, factory employees wearing a HoloLens to assist in their work. Manufacturing employees will use the headset production, maintenance, and supply chain management, and apparently to assist in the construction of robots.

Microsoft’s industrial Metaverse reportedly combines several of the company’s technologies, such as cloud computing and the HoloLens, to enable manufacturing employees and management to develop goods more quickly and efficiently through the use of Augmented Reality (AR) technology.

AR technology enables the overlay of digital visuals over real-world objects. Microsoft is pushing to create what is referred to as a ‘digital twin’ in the workplace, which would assist workers in conducting repairs, speed up work processes, start new manufacturing lines, and allow anyone from anywhere to collaborate with workers on-site.

As an example, if a machine were to break down, instead of calling in a repairman from wherever he is and having to wait for his arrival, the repairman can connect with the on-site employee through the HoloLens and walk him through the repairs using visual cues and virtual elements to help guide the process. Such processes can be used in other areas such as emergency rescue, remote surgery, and education, but for now, we are talking about factories.

Already, Heinz will be using Microsoft’s industrial Metaverse in their ketchup factories, joining other manufacturing partners Boeing and Kawasaki now jumping aboard the AR augmented factories.

Microsoft’s take on the Metaverse is in stark contrast to, say, Meta, which is promising an entire world built on MR technologies for both personal and business-related purposes. The only problem is that they might be building a shopping mall in the middle of the desert; no one is close enough to make use of it infrastructure-wise.

Microsoft is more focused on what can be achieved now before we all start going on coffee dates in the Metaverse.

“These are real-world problems that these companies are dealing with … so having a technology solution that can help unblock the supply chain challenge, for example, is incredibly impactful.” Jessica Hawk, corporate vice president of mixed reality at Microsoft, told CNBC in an interview.

Microsoft seems to have a head start in the race for the Metaverse, and it is already selling mixed reality technology to businesses while simultaneously providing developers with the tools they need to create their own AR and VR experiences.

“We really see differentiation in the way that we’re going about our strategy here that recognizes people are going to experience the metaverse across a variety of devices and platforms,” Hawk emphasized.

That includes metaverse products that function on 2D displays as well, such as the new digital avatar features Microsoft added to its Teams messaging software last year. In the future, these functionalities might be ported to headsets and other platforms as adoption increases.