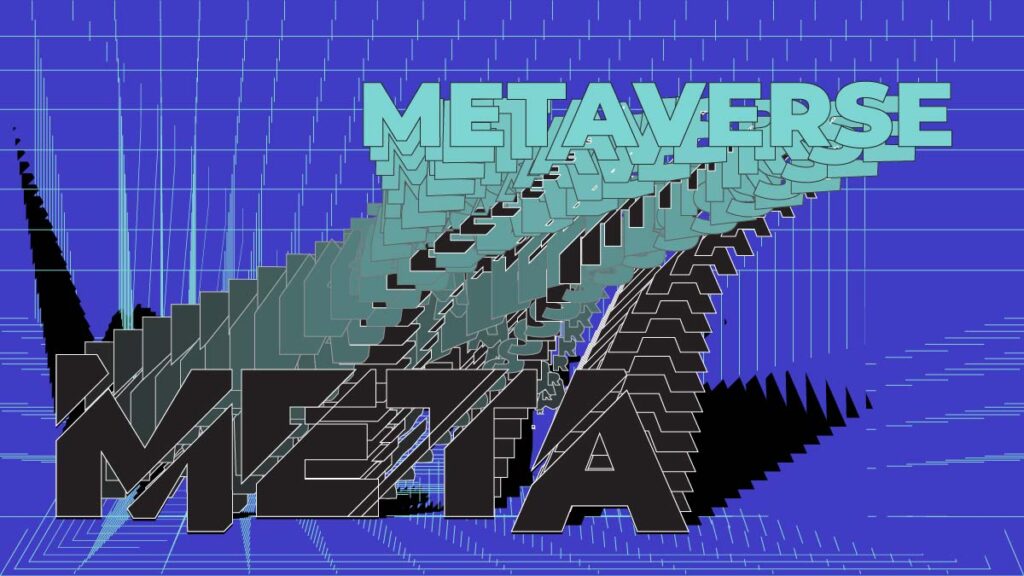 If you Google the question “Who created the internet,” you wouldn’t get a straight answer. There are the visionaries who conceived it, the engineers who built it, the coders who evolved it, and the creators who populated it. In that same sense, can we give credit to one person or company for creating the Metaverse?

Decades from now, when we ask Siri 7.0 “Who created the Metaverse,” might the answer returned be Meta? With the Metaverse founder be Mark Zuckerburg? Did Facebook create the Metaverse?

I’m going to satisfy both your curiosity and your likely feeling of apprehension at the idea that Meta can own any more of your data by answering this question with a big, fat, affirmative, uncompromising, and unapologetic –

Meta does not own the Metaverse, and neither did it create the Metaverse. Just because they changed their brand name to Meta does not give them precedence over what is essentially still a concept. There are many, many different Metaverses being created by many different companies tackling its incremental creation. Facebook’s rebrand means nothing in the grand scheme of things.

The Metaverse is still an ill-defined concept, as we’ve emphasized many times on Inside Telecom. That hasn’t stopped anyone from speculation or even claiming that one company or another owns, controls, or otherwise holds

That is not to say that one day there will not be one or two companies that own most of the infrastructure on which the Metaverse is built. Who knows what it will end up manifesting into. The very nature of what the Metaverse represents.

On top of that, what the Metaverse is now and what it could be in a few decades could be very different. How is it different from the regular old internet we all know today? Is it just the internet with 3D environments and interoperable 3D elements? Or is it just the internet now but with a slew of new immersive features such as Augmented Reality chat rooms or Virtual Reality gaming sites? We can only speculate, but those things are certainly in the oven.

The conclusion we reached here on this platform is that not one person nor entity owns or created the Metaverse, but it was something created, maintained, and populated by the very users themselves, you and I. With the vital aid of those companies that own the tools on which we bud our internet presence. Even then, most websites on the internet are built using WordPress, but hardly anyone claims that they own the internet. Microsoft and Apple own the operating systems that most of us.

In the same sense, no one owns or created the Metaverse – especially not Meta.