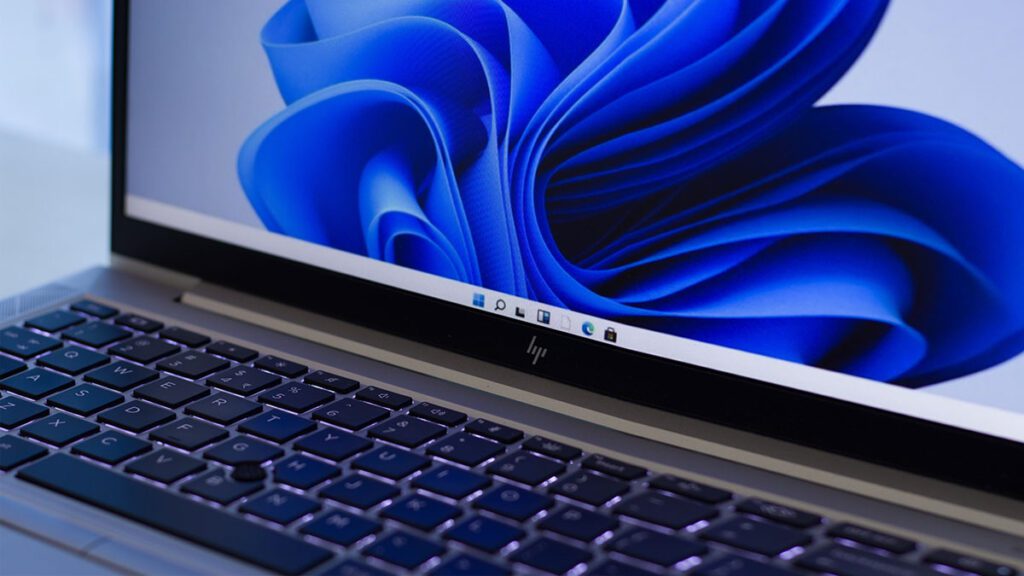 To typical individuals with any windows functioning desktop or laptop, this is just another update released by tech titan Microsoft; however, to the PC community it is so much more than that.

To its community, this new software means sleeker visual features, accessibility to third party apps, and most importantly it will not force its users to pay any fees to Microsoft to use its app store; unlike its rival Apple and their iOS software.

The update will give users the freedom to slightly simplify file management, in addition to a new and advanced start menu center launch interface, improvements to its notification center, volume flyouts, and so many more features to ease up the process for the user.

According to Forrester analyst J.P. Gownder, this new eye pleasing aesthetic Microsoft adopted for their new software solemnly relies on user friendly adjustments which are a direct reflection of the company’s CEO Satya Nadella vision.

Prior, Satya Nadella promised their users that their next software launch will be user-friendly and will reach peoples’ affection, and the update will be based on what the users are hoping and seeking to find. His main aim was to create a software people will fall in love with rather than endure in order to finish their tasks.

From a developing perspective, it is mostly based on the same core code as its predecessor Windows 10. This distinct aspect is a crucial part, since any technical glitches can be easily avoided, unlike the infamous glitches that followed Windows Vista in 2007.

Among its anticipated landmark features is the new and advanced start menu; even though it is a more simplified version of Windows 10 minus the Live Tiles, along with pinned applications, recent files, and with the option of instantly shutting down and restarting devices using Windows 11 software.

As it is agreed upon amongst the company’s following, Microsoft did not fail to impress them regarding their changes to their built-in apps, however, most of the built-in apps within Windows 11 have not surfaced yet to the public.

As to the previous software’s operating system Windows 10, it has been cancelled by the company. Nevertheless, it clearly shows that the company is recycling the old software’s enormous and vital parts that function with the latest and sophisticated Windows 11.

However, users can consider this as a sneak-peek into their latest software as no remarkable updates seem to be released to the Windows Store as of yet; as what we have witnessed is nothing but a leaked version of the software.

Windows 11 is created and developed as a detailed set of experiences unleashing the PC’s full brute power and potential for their users. This involves security, reliability, compatibility, and many more advanced features.

While considering these minor system specifications, the PC Health Check app’s initial intention was to assist people to check if their current Windows 10 PC could upgrade to the newest software.

Microsoft approached this issue in a blog by informing their users of their uncertainty why the software does not support Windows 10 PC. Accordingly, they will be removing the app until their developers can address and work on the users’ feedback.

Currently, the Windows Store interface is identical to what we currently find in Windows 10, alongside accessibility to identical applications that are available today.

This impacted more accessibility to third-party apps intertwined with enhanced user interface leading to boost the company’s reputation, guiding to a stronger market which might overtake the Apple market.

Inside Telecom provides you with an extensive list of content covering all aspects of the tech industry. Keep an eye on our Product Review section to stay informed and up-to-date with our daily articles. 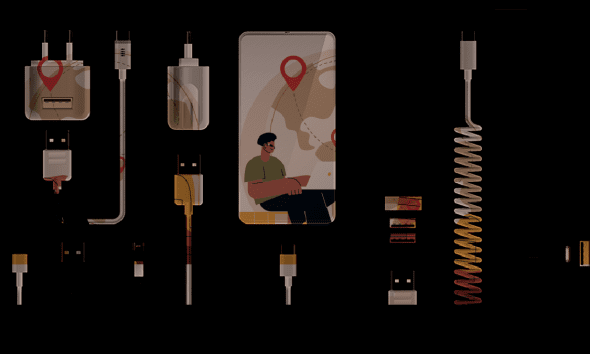 The New Acer Swift Edge: Light as a Feather 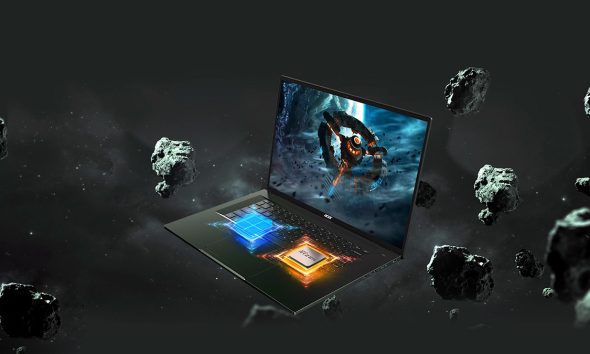 Google Pixel Tablet Vs. iPad: How the Tables Have Turned