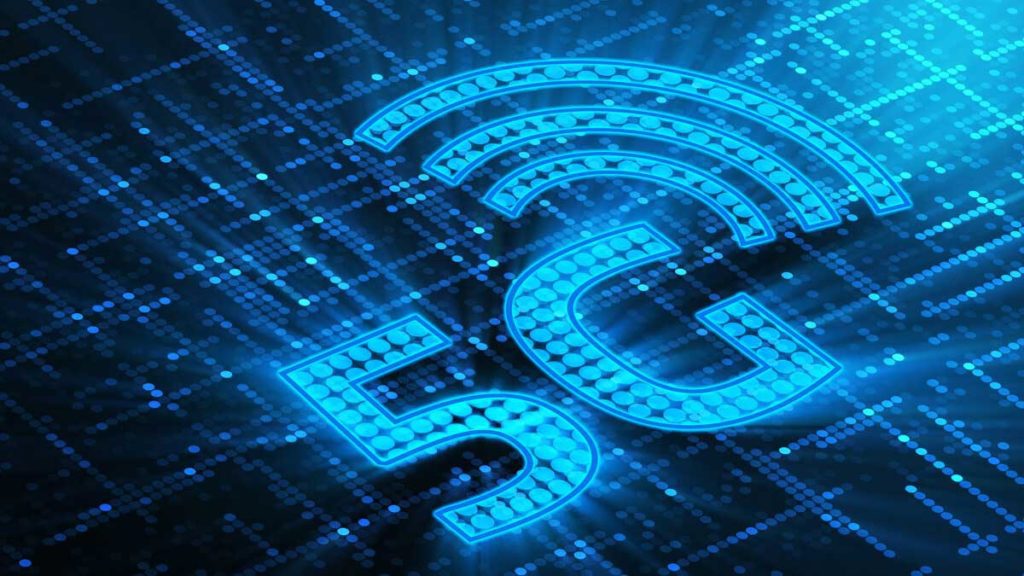 5G is certainly gaining momentum. However, the rate at which network deployment is taking place depends largely on the country you chose to look at. Development will depend on a number of factors including domestic targets, production and adoption capabilities and a nation’s digital strategy. Reports have shown that telecom operators, globally, are expected to spend around $300 billion on new 5G core network deployment over the next ten years.

The 5G frequency spectrum is divided into three deployments: low-band, mid-band and millimeter wave, referring to different segments of the electromagnetic spectrum.

The number of commercially deployed 5G networks reached 55 globally in 2019, more than three time from 2018. This includes 21 new 5G deployments in Europe and 10 in Asia, Middle East and Africa will have 14, eight for the Americas and two for Australia.

“5G represents a paradigm shift in the way that networks are designed, deployed and managed, introducing inherent complexities in the architecture as well as exacting demands on performance and latency,” said Sameh Yamany, Chief Technology Officer, VIAVI.

Compatible handset device volumes are estimated to hit 160M units as China continues its expansion of 5G coverage, according to the Ericsson Mobility Report. As such, China is developing affordable 5G phones, while the US is focused on the premium market.