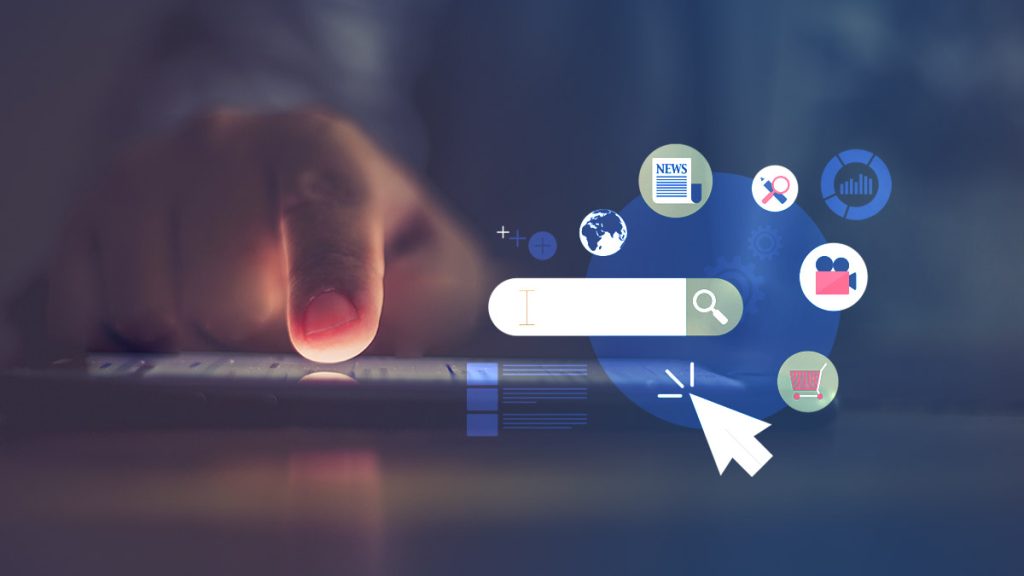 All of today’s search engines operate similarly. A list of links is provided after you type a question or a few keywords, ideally including the information you are looking for. But what if search engines mixed the links and instead used artificial intelligence to send you information directly? That may soon be how Bing functions. According to sources, the cutting-edge ChatGPT chatbot created by OpenAI will be included in Microsoft’s Bing search engine as part of an upgrade. By the end of March, the change, which may be available now, could give Bing a decisive advantage over Google, as it makes it first move to shift Bing into an AI powered search engine.

Did Microsoft Finally Find Its Edge?

Microsoft is now using the cloud services of OpenAI in products that enable people to create text, code, and imagery using simple instructions and to train machine learning models using internet data. The technologies of OpenAI have been implemented into a few of Microsoft’s enterprise customer apps. In the context of its Azure server and compute-power renting service, the company also makes GPT-3 and Dall-E 2 available to enterprise customers.

Integration with Bing, the next stage of the cooperation between OpenAI and Microsoft, presents several questions because these models can occasionally yield offensive or erroneous results. Even Google has been cautious about rolling out a chatbot like ChatGPT despite its many AI improvements. What gives Microsoft such confidence that it can include ChatGPT in Bing searches without jeopardizing the reputation and trust of users?

Most people make the common mistake of writing off Bing as a total failure. It is easy to do so when more than 80 percent of the users use Google. Even with this dominance, Bing still accumulates more than a billion users monthly. Nothing to laugh at, Microsoft is hoping to make a big push to rise to Google’s level using ChatGPT. The big question is, will it work?

Can It Actually Compete with Google?

Google is now considered to be the search engine king. However, ChatGPT integration might increase Bing’s ability to compete with Google Search. By utilizing the GPT-3.5 language models from OpenAI, Bing may assist consumers in finding precisely what they’re seeking by better comprehending the substance of user queries, saving them from having to go through dozens of search results.

Bing will be able to provide users with more relevant results than Google because of ChatGPT’s increased speed and accuracy. As a result, Bing might become a more appealing substitute for Google Search for users seeking specialized information. Even though ChatGPT could give Bing an advantage, Google has the tools necessary to develop a comparable product. In truth, Google has been developing such technologies for some time but has needed to be more active in making them available to the public.

Google Is Not an Easy Target

With a team of professionals and a broad range of application fields, including speech recognition, computer vision, and natural language processing, Google has already established itself as the industry leader in AI and ML. Before ChatGPT was introduced, the giant was engaged in numerous LLM initiatives. Additionally, the tech giant has pressed the panic button and reevaluated the use of conversational AI in its search function in response to the debut of ChatGPT.

The introduction of a ChatGPT-augmented Bing could lead to Google introducing its AI powered search engine. LaMDA chatbot AI for example. Google already dominates the market, and a ChatGPT-like integration can blow the market out of proportion. However, due to reputational risks, Google did not market the technology and kept it on a low note.

Google might not be making flashy and aggressive deals and investments, but it does not mean they are sitting idle. The tech leaders are well aware of the trends and have looked at the technology a while ago. Google might have been waiting for the perfect time, version, and applicability to introduce the technology. Microsoft might have just poked a bear they are not ready to face.

Google Has a Unique Approach

Google has a specific way of handling such events. When a rival gets busy chasing a trendy, or the number 1, technological trend, Google turns its sight into the second-best thing. Not only does it present itself as a cheaper option, but with Google’s resources, Google can quickly turn it into the winning horse in the race. The best example is when the world was chasing many social media platforms. Google focused on YouTube and poured all the necessary investments into making it a staple in our everyday lives. Remaining on top as the giant of the tech world.

In times like these, you might wonder, is Google too big to be rivaled, especially with something as relevant as an AI powered search engine? Even if the rival is as big as Microsoft. The case that Google has a monopoly over the internet is easy to make. Introducing such innovative technologies is a good way for Microsoft to climb the ladder. Yet this won’t be easy, especially with Google waiting on the top. Watching every single move, even the most innovative moves from Microsoft. The question remains, did they expect that Google did not see it coming?