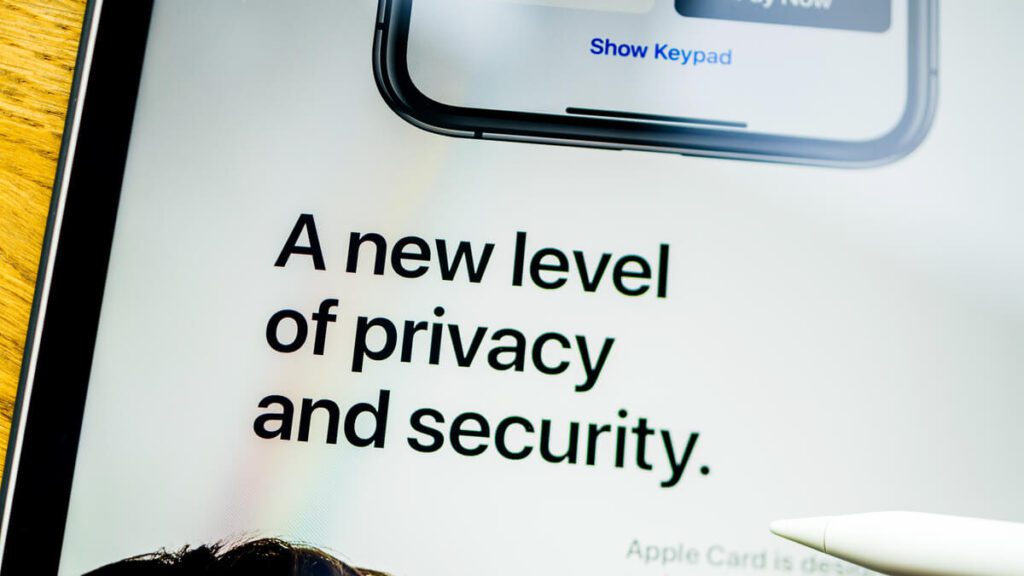 “Last month we announced plans for features intended to help protect children from predators who use communication tools to recruit and exploit them, and limit the spread of Child Sexual Abuse Material,” Apple told The Verge. “Based on feedback from customers, advocacy groups, researchers and others, we have decided to take additional time over the coming months to collect input and make improvements before releasing these critically important child safety features.”

The controversial feature that intends to scan users’ photos for child sexual abuse material (CSAM) includes three major changes in the popular smartphone’s system. One of the changes are embedded within search engines and Siri, which target users who searched for information relating to CSAM and reports it to Apple moderators.

Other changes that have been heavily scrutinized include warning parents when their children send or receive sexually explicit images. In return, the system will automatically blur those images.

Another part of the feature introduces the iCloud Photo scanning system, in which it will scan images stored in a user’s iCloud Photos for CSAM and report it to the National Center for Missing and Exploited Children (NCMEC) in case anything out of the ordinary is detected.

Apple fought back against critics, explaining that the new feature does not affect or weaken user privacy. The tech giant emphasized that it will solely examine photos stored in iCloud on iOS devices and would review those photos with respect to a huge database of reliable CSAM image hashes from NCMEC and a number of other child protection organizations.

Yet, many users continued to flood social media voicing their anger and disapproval of the company’s new system, citing that it may create a surveillance system that violates the trust users had placed in the U.S.-based company.

International non-profit digital rights group, the Electronic Frontier Foundation, said in an August 5th statement, that the new system, even though it has good intentions behind it, would “break key promises of the messenger’s encryption itself and open the door to broader abuses.”

“Apple is compromising the phone that you and I own and operate,” Ben Thompson, American tech and media analyst said, adding that the changes are happening “without any of us having a say in the matter.”