Tech giant employees are speaking out like never before 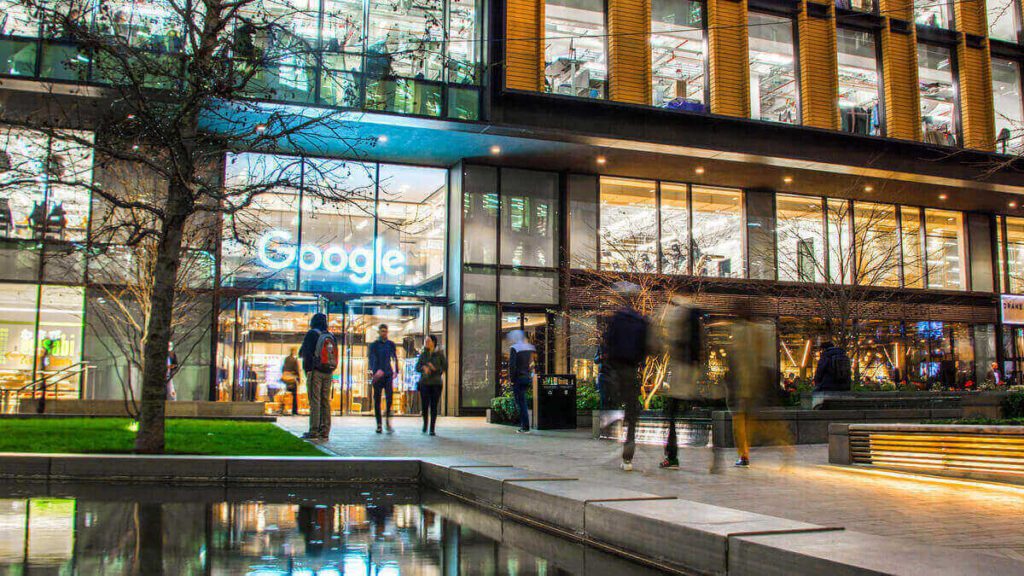 Tech giants know this scenario all too well; employee-activists accuse the company of attempting to impose harsh rules in the workplace, and the same employees get booted out.

However, things are quickly taking a surprising shift, as this time, the law began taking notice.

Google recently came to an agreement with a recently let-go employee due to his workplace activism, according to the National Labor Relations Board (NLRB). Laurence Berland, who was kicked out in 2019, is known for being “a vocal critic of Google’s work with the U.S. Customs and Border Protection and was terminated amid internal organizing,” as cited by The Verge.

Bloomberg reported that the settlement was approved in July by the NLRB, yet the terms and conditions remain unclear.

The NLRB has claimed that Google violated labor law by showing Berland and four other employees the door back in 2019 over conducting campaigns against the tech giant, citing strict work environments.

One employee, Kathryn Spiers, received a termination letter for organizing an “internal pop-up message” for the purpose of reminding workers of their labor rights. In response, the search giant said that she didn’t have the proper approval for her actions, according to Spiers.

Other employees, including Berland, Sophie Waldman, Rebecca Rivers, and Paul Duke, noted that they were let go due to their participation in protected labor organizing. Yet, Google is denying their claims as well, justifying the termination by noting that they were fired for going against the firm’s data security policies.

Apple, on the other hand, is facing a similar set of challenges.

Apple employees are allegedly “pushing the company to add language that makes clearer exception for cases of workplace harassment and discrimination. Apple has refused. Last week, they filed a shareholder resolution to pressure Apple to make the change,” according to The Verge.

Ifeoma Ozoma, who’s in charge of the employee’s efforts, told The Verge that “we approached Apple in good faith and encouraged them to take a leadership role here.”

“Their response was to use the same employee handbook that they’ve reportedly been using to silence workers as an excuse to say no. We responded that this wasn’t acceptable, and curiously haven’t heard back,” Ozoma added.

Ozoma is one of the members in charge of the Silenced No More Act, a legislation based in California that focuses on the protection of employees who are vocal regarding workplace discrimination, even if they’ve signed a non-disclosure agreement.

On August 30th, the bill “passed the California state legislature and advanced to Governor Newsom’s desk,” according to The Verge.

As the Silenced No More Act is edging towards becoming part of the law, Ozoma has been set on hounding tech giants to actively impose certain rights in their employment contracts: “Nothing in this agreement prevents you from discussing or disclosing information about unlawful acts in the workplace, such as harassment or discrimination or any other conduct that you have reason to believe is unlawful.”

On Friday, Nia Impact Capital, an international organization that deals with social justice for workers, issued a shareholder resolution stating that employment contracts that contain vague statements and non-disclosure deals are unfair in every aspect possible.

“We filed this shareholder resolution at Apple because a company’s use of concealment clauses is both a governance and a diversity concern,” Kristin Hull, CEO of Nia Impact told The Verge.

“Concealment clauses block investors from understanding true workplace conditions and may undermine diversity, equity and inclusion programs. The Board, as the representatives of the investor, should be concerned about the role concealment clauses play in enabling harmful corporate cultures to continue, hidden from stakeholders.”

If Apple fails to meet employee’s expectations, the resolution has the potential to “go before a vote at the next shareholder meeting,” as written by The Verge.