Published 2 Weeks Ago on Saturday, Sep 17 2022
By Mohamad Hashisho 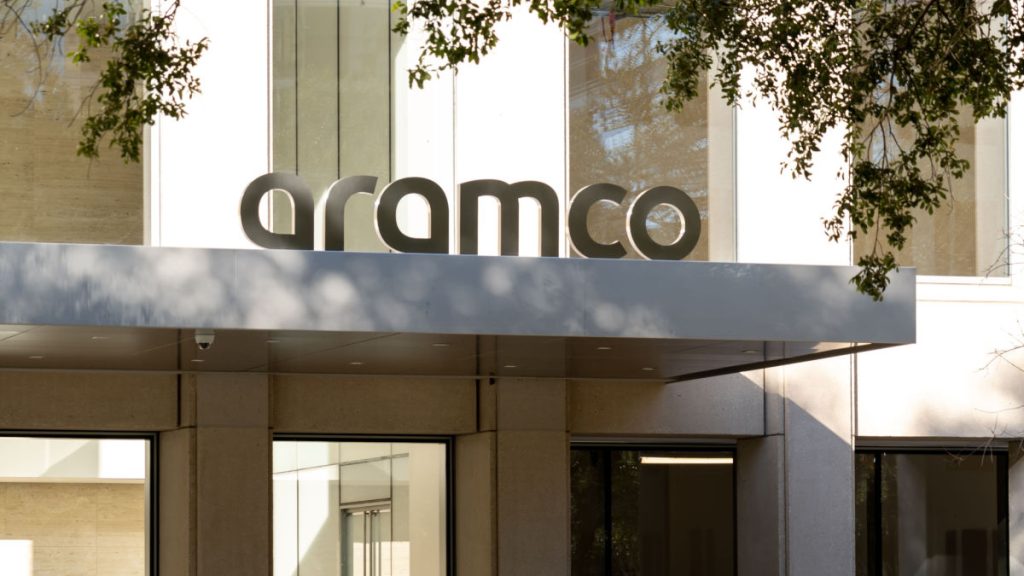 Aramco is the oil giant in Saudi Arabia. One of the leading players in the oil industry, Aramco, has solidified its name among the giants of the business world. Established in 1933, the company began drilling in 1938 and has grown. Let us look at some interesting facts about Aramco, and far more intriguing facts will make the Aramco evaluation stand out.

That is no exaggeration. Aramco indeed is the world’s most profitable company. Posting a net income of almost 50 billion dollars in 2019, if this number seems significant, it’ll even get more impressive when you realize it is double what Apple has made.

Aramco employs 50 thousand national Saudis and more than 10 thousand international workers from all over the world. The chairman of the board was, at some point, the health minister Khalid al Falih. It is reported that it indirectly creates 200 thousand job opportunities.

It is an exciting fact not cause it affects the Aramco evaluation. It is a nice nod to the heritage and legacy of the company. The company’s headquarters are located in Dhahran, where it all started. The oil giants drilled their first test well there in 1935.

Sitting on the throne of crude oil reserve, Aramco has a stockpile of 261.1 billion barrels. It is more than ten times what US giants ExxonMobil controls. One in every eight barrels of world oil supply belongs to Aramco.

Even with them being the most significant oil exporter. Saudi Arabia is trying to pivot from oil dependency, which might push them to privatize Aramco. How this will affect the Aramco evaluation is still unknown, but KSA has massive plans for the future, especially with the vision 2030, which aims to be a far greener future.

The company went through four years of rewardless struggle until it struck gold in 1938. The company then started building its reputation as the oil giant they are now.

The company wasn’t always called Aramco, it started as the California-Arabian Standard Oil company, and then it chose Arabian-American Oil company as its name. Then the iconic name was born when they shifted to using Saudi Aramco.

Before apple made it a thing to boast about a 3 trillion dollar evaluation, the Aramco evaluation stood between 2 and 3 trillion years ago. It was four times what apple was worth since it reached this valuation way before apple ever did.

Unlike popular belief, the main client of Saudi Arabia isn’t the USA. It is China. They are demanding close to 1.4 million barrels per day. The far east receives 62 percent of crude exports and almost 50 percent of refined products.

Very large, actually, on the largest on-shore oil field: the Ghawar Feild. If you’re wondering if they operate on the largest offshore one, they do, and it is called Safaniya Feild. Aramco also operates eleven worldwide centers and technology offices, mainly in Beijing.

Aramco is the world’s biggest name in the oil industry and even one of the biggest names ever. Aramco evaluation aside, Aramco is a well-respected name, dwarfing giant companies worldwide. Aramco had a long journey, pushed through many challenges, and flourished. Whether or not Aramco will be a part of the 2030 vision, it will forever have its name carved on the wall of greatness.