As Musk Focuses on TWITTER, His $56 Billion Tesla Pay Goes to Trial 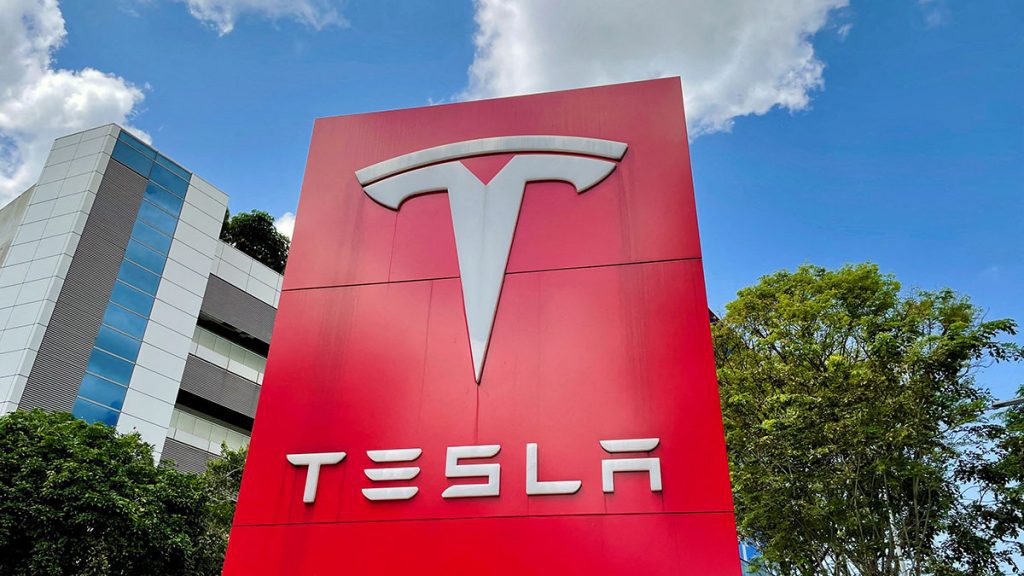 As Elon Musk is engulfed in his overhaul of Twitter, the entrepreneur is headed to trial to defend his record $56 billion Tesla Inc pay package against claims it unjustly enriches him without requiring his full-time presence at the carmaker.

A Tesla shareholder is seeking to rescind Musk’s 2018 pay deal, claiming the board set easy performance targets and that Musk created the package to fund his dream of colonizing Mars.

Tesla has countered that the package delivered an extraordinary 10-fold increase in value to shareholders.

The trial begins Nov. 14 and will be decided by Kathaleen McCormick on Delaware’s Court of Chancery. She oversaw Twitter’s lawsuit against Musk that ended last month when he agreed to close his $44-billion deal for Twitter, an acquisition which he financed largely with his Tesla stock.

“If Musk loses this pay package in some massive way, I think we can expect to see a lot of things that are going to be really hard to predict, like what happens going forward in terms of how Tesla is run and how Twitter is paid for,” said Ann Lipton, a professor at Tulane Law School.

However, Lipton and other legal experts said the lawsuit by Tesla shareholder Richard Tornetta is going to be much more difficult than Twitter’s case against Musk.

Musk founded and is CEO of SpaceX, one of the world’s most valuable private companies, and founded or co-founded Neuralink, which makes brain implants, tunneling venture The Boring Co, and OpenAI, an artificial intelligence research lab. Last week, he appointed himself Twitter CEO.

Tornetta’s lawyers argue the 2018 package failed its stated purpose of focusing Musk on Tesla. They portray Musk as a “part-time CEO,” citing his testimony that in 2018 he worked Tuesday, Wednesday and Friday at the electric carmaker and Monday and Thursday at rocket company SpaceX, according to his deposition.

According to the lawsuit, Tesla’s board chair Robyn Denholm said the “minimal time” Musk was at Tesla was “becoming more and more problematic” in a 2018 email to Gabrielle Toledano, who at the time was the Tesla Chief People Officer.

The company has argued the package was not about requiring Musk to punch a clock and be on site specific hours each week, but to hit “audacious” targets, enriching Musk but also shareholders like Tornetta.

The disputed pay package allows Musk to buy 1 percent of Tesla’s stock at a deep discount each time escalating performance and financial targets are met; otherwise Musk gets nothing. Tesla has hit 11 of the 12 targets as its value ballooned to $650 billion from $50 billion on the back of ramped up Model 3 production, according to court papers.

Musk’s vested grants are worth around $50 billion, according to Amit Batish at Equilar, an executive pay research firm. The grants contribute to his $200-billion fortune, the world’s largest.

Musk’s package of stock grants is larger than the combined pay of the 200 highest-paid CEOs last year – six times over, according to Batish.

The trial is likely to focus on Tornetta’s claims the package was developed and approved by directors beholden to Musk and promoted to shareholders without revealing the first tranches were probable of being met based on internal projections.

Tornetta’s filings are full of examples of a board controlled by Musk.

For example, Antonio Gracias, described by the plaintiff as a close friend of Musk and who was lead independent director from 2010-19, testified in his 2021 deposition that Musk could sell Tesla if he wanted and the board could not stop him.

“Who worked for who? Does Elon Musk work for the board or does the board work for Elon Musk,” said Minor Myers, a professor at UConn School of Law.

Myers said if the pay package is rescinded, the board could simply create a new one and do so with McCormick’s ruling to guide them.

But circumstances have changed, complicating the process.

“He now owns Twitter. How do they want to factor that in?” said Myers, who added that it will be a challenge to determine how to keep Musk from being distracted by other ventures.

“How much money do they need to put in front of this guy to get his attention,” he said.