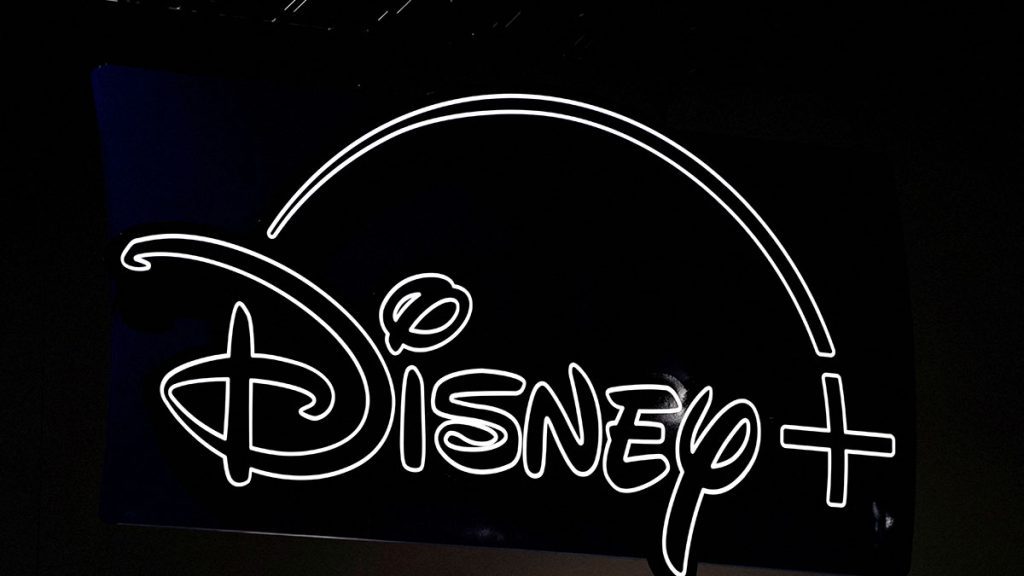 The company gained more streaming customers than analysts had expected from July through September, but media investors have increasingly focused on profits over streaming subscription numbers.

Disney has spent billions to build its streaming options and compete with Netflix Inc and others. Its marquee service, Disney+, reported 164.2 million subscribers in the fiscal fourth quarter, surpassing Factset estimates of 161 million. The streaming unit, known as direct-to-consumer, lost $1.5 billion during the period.

Other media companies are struggling to grow their streaming services while delivering on Wall Street’s profit expectations.

Paramount Global shares tumbled after its third-quarter results showed growth in its Paramount+ streaming service but revenue that missed analysts’ projections. Warner Bros Discovery Inc’s HBO Max service was buoyed by the hit show, “House of the Dragon,” but its stock fell as it grappled with restructuring costs and falling ad revenue.

The company repeated comments in August that losses from its direct-to-consumer business would peak in fiscal 2022 which ended Oct. 1.

“We expect our DTC operating losses to narrow going forward and Disney+ will still achieve profitability in fiscal 2024,” said Chief Executive Robert Chapek. “Assuming we do not see a meaningful shift in the economic climate.”

The ad-supported version of the Disney+ service will launch in the United States on Dec. 8, bringing a new source of revenue to underwrite the billions the company spends creating original movies and series for the services.

Chapek said the company had secured more than 100 advertisers across a broad range of categories for the launch, reflecting strong demand from brands eager to reach Disney’s audience.

The ad-supported tier is not expected to provide a meaningful impact to the company’s results until “later this fiscal year,” McCarthy said.

The parks, experiences and products group reported revenue of $7.4 billion in the quarter, beating analysts’ forecasts. Operating income reached $1.5 billion, more than double a year ago. The hurricane cost the company an estimated $65 million, McCarthy said.

Nollen wrote that higher prices, and the technology Disney uses to distribute demand, have produced a 40 percent increase in spending per person since 2019.

For the fiscal year, Disney reported per-share earnings of $3.53, excluding certain items, on revenues of $82.7 billion.