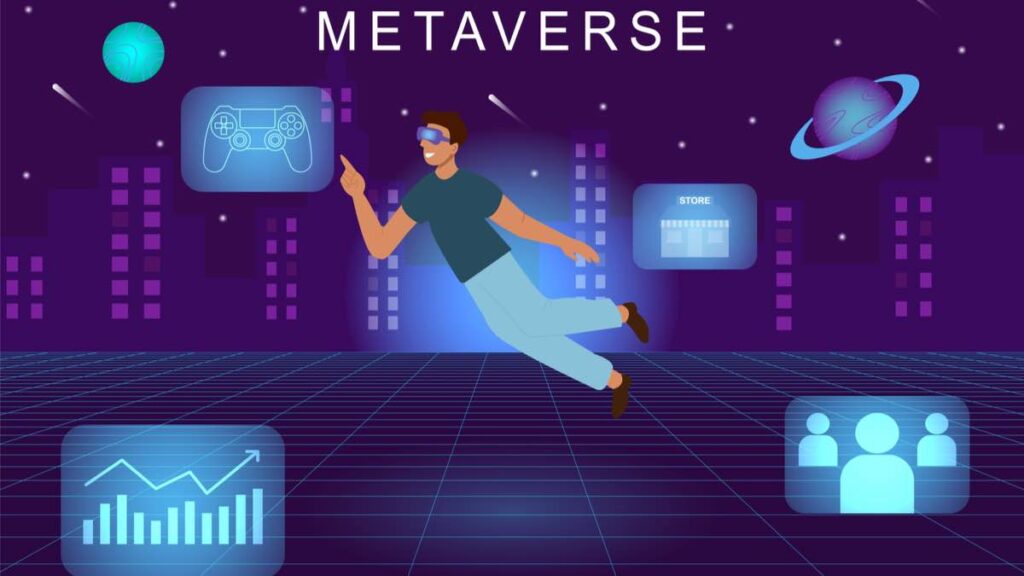 The gaming industry has reached a singularity. Whereas previously players would pay to play, now players, especially in old countries, can earn real money playing in virtual spaces. If this isn’t the epitome of the Metaverse, then nothing is.

Here are the top-most popular and most promising play-to-earn decentralized finance (Defi) games of 2022.

We begin with the most famous one so far. Anyone who has heard of non-fungible tokens (NFT) or GameFi has probably heard of Axie Infinity.

Axie is a game where players collect blobby Pokémon-like creatures called Axies as pets, and breed, raise and battle each other with their Axies. Each team of Axies consists of three, which is the minimum number of creatures needed to play the game and fight another team of three.

Axie’s play-to-earn model is being used by many in third world countries to make a stable income for themselves, which is a baffling concept for many, as being a full-time gamer was reserved for the most famous content creators on large platforms, such as YouTube or Twitch.

We can talk about DeFi games, Metaverse Games, NFT games, or anything of the sort without mentioning Sandbox. Sandbox is precisely what it says on the tin, a sandbox world where players can create, sell, share and play with their own digital assets, except the blockchain verifies their ownership.

Many think that Sandbox is poised for success because it follows, in a similar path, Minecraft and Roblox, where much of the world is player owned, and the games are player made. A world made for players by players.

Sandbox can potentially take GameFi Mechanics to a whole new level. As plots of land are sold, and custom games are created, players have the potential to monetize their creations in increasingly creative ways.

It is a lesser-known but equally fun digital card game where two players battle it out against each other using a deck of 30 cards each. Using any of the powers, Light, Deception, War, Nature, Death, or Magic, players compete until one of their respective gods reaches a health bar of zero.

What makes this a play-to-earn game is the ability to buy, sell, and trade cards between players. The game is built on the Ethereum blockchain but moved to include Immutable X so that players would no longer have to pay gas fees.

Increasing in popularity, Splinterlands is another trading card game that mixes deck building with auto-battling systems, where players assemble their decks and submit them, after which the auto battler decides the winner based on numerous factors.

The Defi Game allows players to trade, buy, and sell their cards on the Hive, Ethereum, and Wax blockchains. Players can combine cards to level them up, complete daily quests, and win matches to earn both new cards and the game’s primary token, Dark Energy Shards.

Pegaxy is a horse racing game where players race against other players to win a race where the top three out of 12 participants receive rewards in the form of the in-game currency, VIS.

Right now, the positions of each horse in the race are decided randomly, but in the future, other factors will be taken into consideration. Some of these factors are horse attributes, the racing stadium’s conditions, the gear worn, and food fed to the horse.

The gaming industry is relaunching itself with a whole new dimension of playability, same old games with all-new incentives. This shift could gain more popularity and transform the gaming industry from the ground up.

The old rules still apply, however. More play and less earn might be the way to go, as griding endlessly on a boring old game, even for money, is not an appealing lifestyle for anyone. Make it fun, however, and then you have something unique.