A Noob’s Guide to GameFi 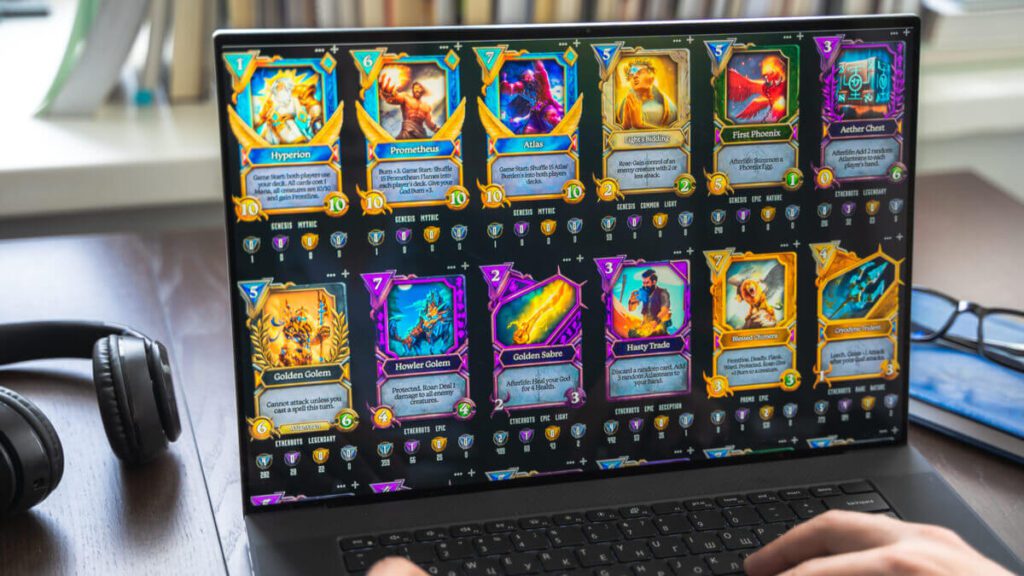 The overall value of the gaming industry now exceeds 300 billion dollars worldwide, and that number is only expected to rise in the years to come.

Gamified Finance (GameFi) is the combination of games and finance. It fuses cryptocurrency, Decentralized Finance (DeFi), and Play-to-Earn games, which means that GameFi games are games with economic incentives to keep players playing. Needless to say, it is every gamer’s dream, to which they want to fulfill. What gamer doesn’t dream of earning money for engaging in their favorite hobby?

Things changed with the launch of Ethereum and the erc721 token standard for non-fungible tokens (NFTs). An innovative new dimension opened up ahead of the already growing gaming industry, GameFi.

Generating in-game rewards to be traded for real money – or crypto, which can then be exchanged for fiat currency – is nothing to scoff at.

The number of active blockchain-based Dapps (Decentralized Applications) grew over 544 by the end of 2021, up from 200 the year before, and if market trends have shown us anything, it’s that this number is bound to rise – at least for the foreseeable future. The hype certainly suggests as much.

According to Bloomberg, in the first week of January alone, the top 10 most popular GameFi games handled over $840 million in transaction volume from over 2 million crypto wallets. These are near-unprecedented numbers, given that it is a new field.

How does earning money through GameFi work?

It differs from game to game, of course, but mainly it has to do with engaging with the game itself, earning their respective GameFi Token, and cashing out on it.

Let’s take the famous Axie infinity as an example. Players play by first buying an Axie, or a team of Axies, fighting other players’ Axies, and the winner wins the game’s in-game token, Smooth Love Potion (SLP).

There are numerous revenue earning models currently used in GameFi games where players own digital assets. Renting out NFTs is one facet of this method. In a game like Axie Infinity, players who have spent time developing a single Axie – the cute Pokémon-inspired creatures that fight for your entertainment and profit – can lend them out to players for a fee. Tokens, and NFTs, can also be staked to earn interest.

Some of the top most popular GameFi games worth knowing are CryptoKitties, one of the first crypto games ever made, CryptoBlades, Alien Worlds, Splinterlands, Illuvium, Age of Rust, and of course, Axie Infinity.

Then we have Decentraland and Sandbox, a whole other tier of Metaverse integrated videogames with DeFi elements. In these games, which we have discussed in other articles, virtual land-owners can, at least one day, monetize their land in numerous ways by making their plots attractive for players or by flipping virtual real estate.

However, these games have a pretty high barrier of entry and have a different path being forged ahead of them.

Since the integration of NFTs into the videogame space, securing actual ownership in a digital space, a whole new paradigm has been opened up. Generations that have existed comfortably in virtual worlds of their own accord, and happily spent their hard-earned money – or their parents’ money at least- doing so, can now flip the script and invest their time and skills.