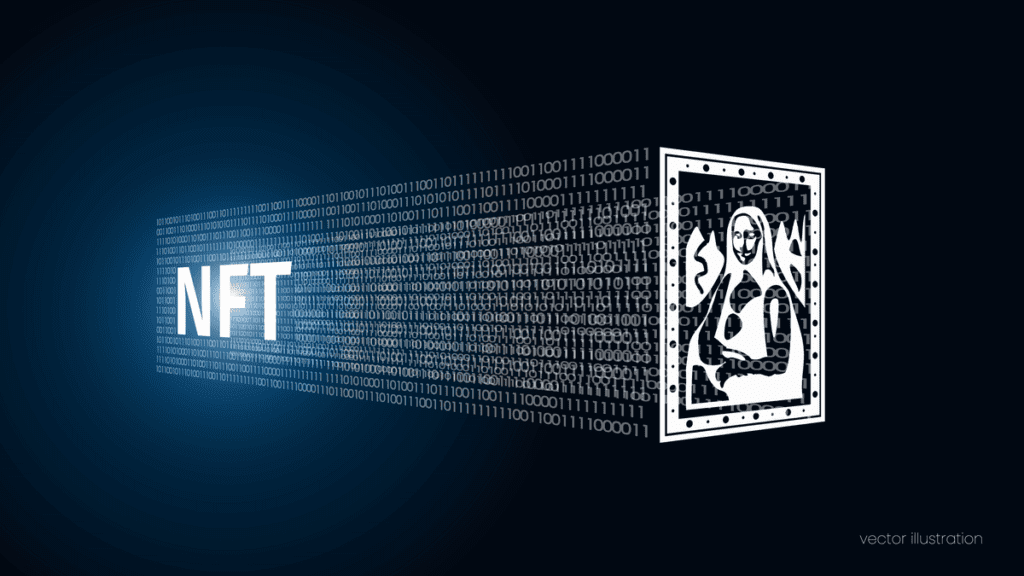 Her Majesty’s Revenue and Customs (HMRC), the British tax department, revealed it has seized in a $1.9 million fraud case an NFT, leading to the arrest of three individuals.

The concerned authorities managed to seize around $6,760 (£5,000) worth of cryptocurrency assets, in addition to three non-fungible tokens (NFT) artworks.

This comes at a time when decentralized tokens are rising in valuation, with authorities worldwide directing their attention towards cryptocurrencies, increasing the authority’s seizures of such assets.

The hackers gained access to the system by infiltrating the security system and authorized more than 2,000 unpermitted transactions, according to the DOJ.

This, however, marks the first time where authorities fixated their attention on NFTs.

Nick Sharp, the HMRC’s deputy director of the economic crime, told the BBC concerned authorities “constantly adapt[s] to new technology to ensure we keep pace with how criminals and evaders look to conceal their assets.”

Adding the latest seize “serves as a warning to anyone who thinks they can use crypto assets to hide money HMRC.”

The capture is suspected to be related to 250 false companies. The three individuals suspected of the incident have reportedly used fake addresses, pre-paid phones, VPNs, and stolen identities to obscure their activities from the HMRC.

According to Sky News, the HMRC has no hold of the NFTs, but it initiated a court order to halt any sale concerning them. It is improbable for this capture to be the first or the last capture concerning NFTs. The IRS is intensifying its focus on cryptocurrencies driven by the extensively rising rate of fraud incidents emerging, according to Bloomberg Quint.