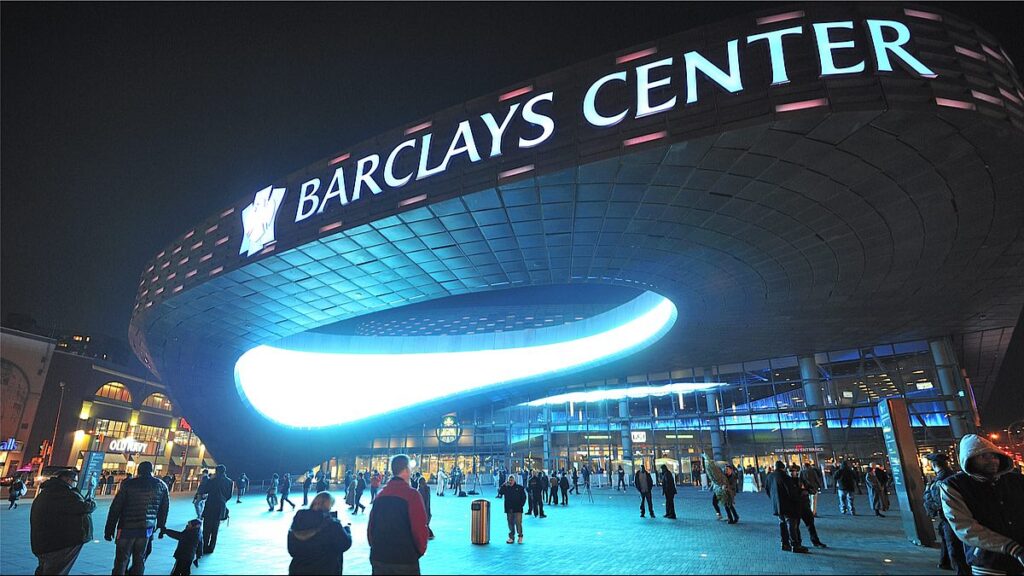 NBA franchise, the Brooklyn Nets, filled three distinctive applications with the United States Patent and Trademark Office for the trademark “Netaverse” to deliver an emerging viewing experience for sports enthusiasts.

“We had an idea of a roadmap that we wanted to incorporate and build on over the first 12, 18 months,” said senior director of strategy and business development for YES Network, Matt Duarte, in a written statement.

“The core piece of the new app was the highest quality game video player that we could get and build on top of that with different features, functionality, and tools to allow all of our views and fans to both engage with us in as many different ways as possible as well as customize the way they view and interact with us,” Duarte added.

With the endless digital potentials, the metaverse can deliver an identical virtual toning with real-life experiences, disconnecting from real life. Quite recently, the Brooklyn Nets revealed it would be the first-ever professional sports team to provide their fan base with an innovative way of viewing their games.

Powered by YES Network – the Nets’ cable television partner – viewers can now experience when watching the game from the application. Basketball supporters will be able to incorporate a Live Stats display, instantaneously updated with statistics integrating the latest play-by-play, team lineups, and information about players and teams.

Users will be able to pick and choose their players on the court to keep track of their minute-by-minute stats.

In parallel, the application also includes another feature that will boost participation in the Watch Part component to host a video streaming session. Now, users will be able to connect with their friends by inviting them via the app and indulging in video conversations while sharing the experience, giving the impression as if they are viewing the game in the same room.

“The way we consume sports has changed over the last two years,” said YES Network’s head of digital, Kevin Sullivan.

“Sports viewing has changed, and we’ve been remiss if we didn’t change with it. We’re going to be changing and growing. We’re not done with it,” Sullivan added.