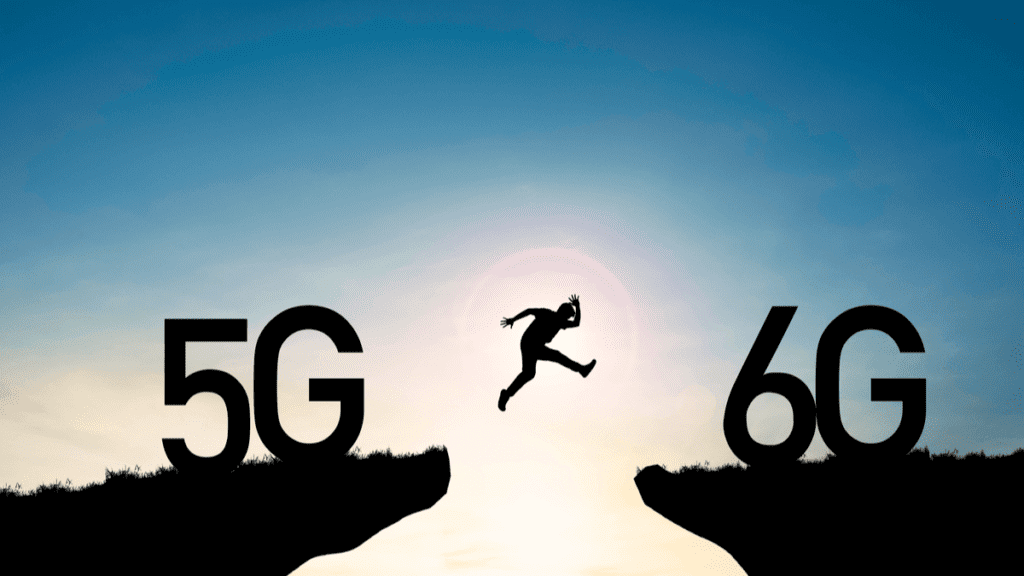 The institute Purple Mountain Laboratories, which is backed by the Chinese government, said that a research team had achieved a 6G-level wireless transmission up to a speed of 206.25 gigabits per second for the first time in a lab environment, South China Morning Post reported.

The Chinese lab noted that it has made a breakthrough when it comes to next-generation mobile communications technology. This is as the global power struggle over standards-setting within the telecoms industry continues to heat up.

As such, the laboratory noted that the achievement has a wide range of application prospects, as it can be integrated with existing fiber optical networks to expand 100-1000 Gbps outdoor and indoor ultra-high-speed wireless access.

One of the characteristics of the project is that it restores the existing mobile network fiber optical networks to achieve rapid deployment, in addition to replacing the huge amount of cables in the data center to significantly reduce costs and power consumption, according to a report by Chinese paper Global Times.

How was the project accomplished? Through collaboration alongside the country’s telecom giants, including China Mobile and Fudan University.

In addition, the 6G speed recorded was about 20 times faster than the fifth generation technology in China, while the speed achieved claims to be a world record for real-time wireless transmission within the terahertz frequency band, which is considered to be the base for future 6G mobile communications.

It is worth mentioning that China is responsible for 40.3 percent of global 6G patent filings, followed by the U.S. with 35.2 percent. Japan with 9.9 percent, Europe with 8.9 percent and South Korea with 4.2 percent, according to a recent report by Nikkei.

The communist country is expected to see 6G technology enter its market around 2030 while countries are still rolling out the 5G technology, according to the Chinese telecom’s equipment giant Huawei.

The aim of the fifth generation network is to provide faster data rates, low latency, energy savings, and even cost reduction, as well as higher system capacity and massive device connectivity. The network was also expected to power smart devices for both consumers and an industrial upgrade.

Last but not least, Huawei Technologies, the Chinese telecoms equipment giant, is the leading company regarding providing 5G network equipment, and expecting 6G tech to enter the market at around 2030.

However, Ericsson which is another leading 5G equipment manufacturer, is predicting that early standards for 6G could be released in 2027, according to reports from the Light Reading research group.