China Mobile dominates 5G user base across the country 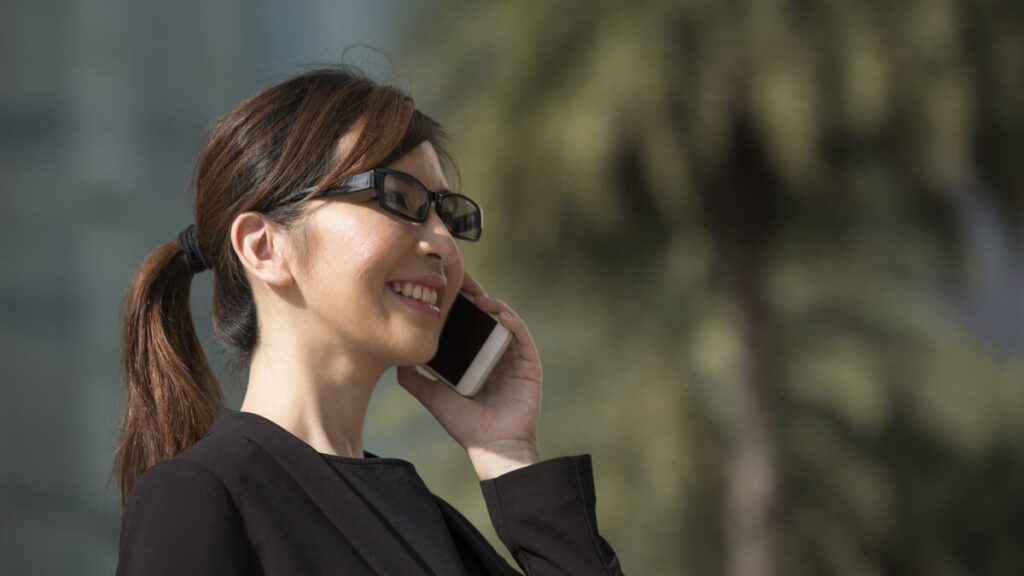 China continues to take giant leaps forward, as its largest telecoms operator, China Mobile, added a whopping 15.2 million 5G subscribers in October alone, according to a statement published by the telco.

The statement highlighted that it ended the month with a total of 128.8 million 5G subscribers, compared to 6.7 million at the beginning of the year.

China Mobile currently boasts the largest subscriber pool on the planet, as it recorded a total of 946.34 million overall subscribers, up by three million from the same time last year.

The telco has already constructed and setup almost 385,000 5G base stations across the country.

“Our growth has only been made possible by the support of all shareholders, customers and members of the general public, as well as the dedication and relentless efforts of China Mobile employees at all levels,” Yang Jie, Chairman of China Mobile, said in a statement.

Yang added that the company is ahead of schedule in its annual 5G rollout targets, as the telco cements its place as having the world’s largest 5G SA network.

In parallel, rivals China Telecom added 7.06 million subscribers this month, making their total 5G subscribers reach 71.86 million. It remains unknown if China Unicom is keeping up the race with its rivals, as the telco has yet to release their 5G numbers.

However, both China Unicom alongside China Telecom jointly build and operate over 300,000 5G base stations across the country.

China’s government earlier announced the installation of nearly 700,000 5G base stations to date, as it has successfully exceeded its initial target of 500,000.

This figure is already double the number of 5G base stations built outside China, according to the country’s Ministry of Industry and Information Technology (MIIT).

In addition, Chinese tech titan Huawei forecasts 5G users to represent 20 percent of total mobile users in both China and South Korea by the end of June 2021, President of Huawei’s Carrier Business Group, Ryan Ding, was quoted as saying during a presentation at a company forum.

China is currently leading the line in terms of 5G development and rollout, as it received a major boost from its government when its MIIT officially issued licenses for launching commercial 5G networks across the country.

The permits were granted to the country’s elite four, which are China Mobile, China Unicom, China Telecom and state-owned broadcaster China Broadcasting Network.

5G has already become the new norm within large cities such as the capital, Beijing, and Shenzhen with citizens enjoying full 5G coverage.