China to Reach Over 2 Million 5G Base Stations in 2022 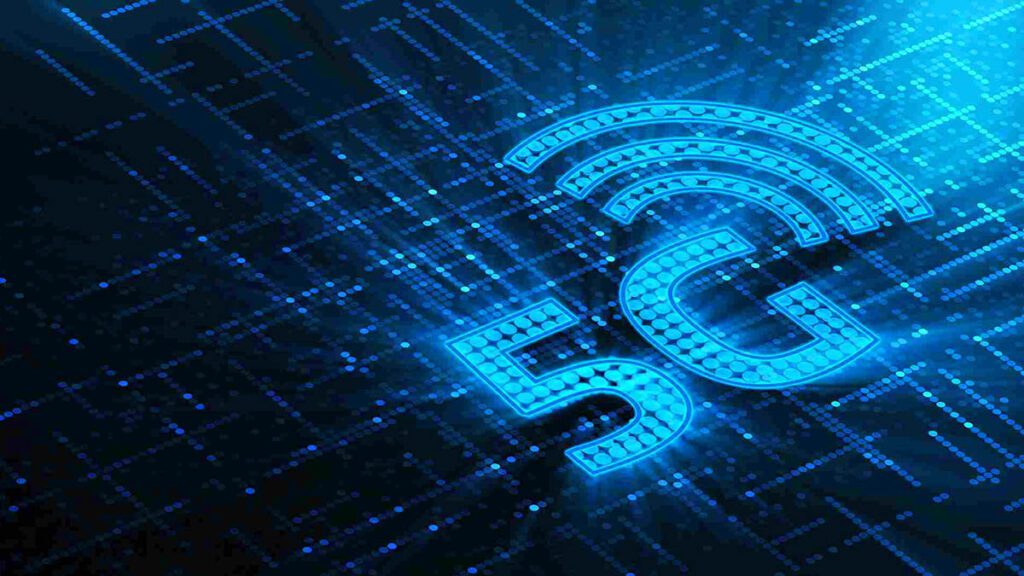 China is planning to secure the amount of fifth-generation network base stations, which tops two million this year, the Minister of Industry and Information Technology Xiao Yaqing said.

During the ongoing “two sessions,” Xiao noted that China rolled out around 1.43 million 5G base stations and has about 500 million 5G users. Adding the country will also make plans to develop 6G technology.

“Moving forward, we will step up our efforts in base stations. What we have now is not enough,” Xiao said, adding that the government will accelerate support for advanced 5G applications.

According to the carriers’ latest available figures, Chinese operators recorded a net gain of 26.9 million 5G subscribers in December.

Meanwhile, a report in The Wall Street Journal said that China is racing ahead in building the infrastructure of 5G networks. Still, the technology is taking off inside factories, coal mines, warehouses, and shipyards.

In addition, efforts will be made to nurture small- and medium-sized enterprises, especially those specializing in a niche market and boasting cutting-edge technologies.

The report further noted that the country has the ambition to deploy high-powered and localized 5G networks in sprawling industrial sites, seeking to employ the technology to help automate labor-intensive or dangerous industrial processes and hopefully boost productivity.

The official said that the country is also making plans for the next generation of mobile communication technology – 6G. He suggested that China aims to bolster its leadership in 5G while preparing and spreading the foundation for development and research and development on 6G technology.

When asked about China’s industry performance, Xiao stressed that stability is a significant factor while recording some challenges onwards, including increasing raw material prices, COVID-19-affected logistics, and changes in the external environment.

He said the country would work to smooth the supply and industrial chains and drive the transition to medium- and high-end manufacturing.

In addition, better steps will be taken to promote the small and medium-sized companies, specifically those specializing in a niche market and boasting cutting-edge technologies.

China Mobile counted 221.8 million subscribers in the 5G segment during 2021.

At the end of December, China Mobile’s overall mobile subscriber base reached 956.9 million, slightly up compared to 956.8 million in the previous month.