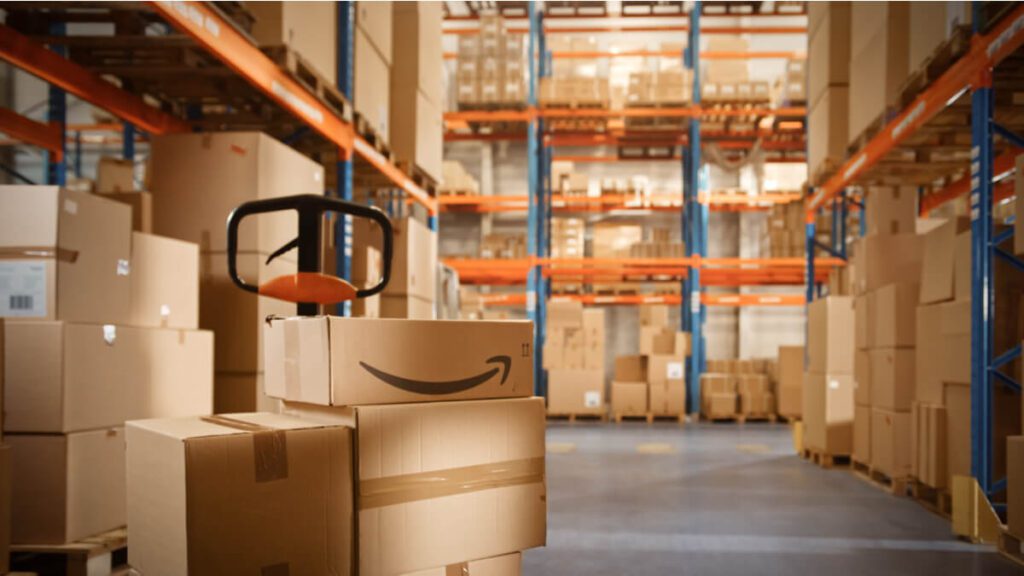 A coalition of 34 advocacy groups, labour unions and trade associations have written a letter, calling on the FTC to stop the $8.45 billion acquisition of MGM by Amazon, called it a “clear example of Amazon’s larger pattern of monopolistic practices.”

The letter says that the acquisition “is not simply a one-off deal for streaming content; it is the latest move in Amazon’s overarching strategy to create number interconnected points of dominance over businesses and consumers.

This step should be stopped to prevent Amazon from amassing more power in the entertainment industry and exploiting that through anticompetitive business practices, according to the letter.

The labor coalition alleges that Amazon currently engages in anticompetitive practices in subscription VOD and related markets — for example, by using its dominance in ecommerce to build SVOD market share and by bundling Prime Video with the Prime program to offer the service “at below market prices.”

In the letter, the SOC union coalition argues that Amazon has a well-documented history of leveraging its dominance in ecommerce to gain share in vertically adjacent markets using a range of unfair and anticompetitive practices.

Allowing Amazon to acquire MGM would give Amazon expanded power to “impose onerous contract terms such as all-rights provisions, which sap income from other distribution methods and can also curb the benefits of community engagement with content by, for example, restricting its availability in educational settings,” SOC’s Zucker wrote in the letter.

And it would give the company even more creative control over content, presenting “troubling implications” for “the integrity and diversity of content available to consumers and, by extension, freedom of expression itself,” the SOC argues in its letter.”

According to Amazon, by buying MGM, it will be able to offer more choice and more content for consumers in the highly competitive entertainment and streaming-video markets. Amazon hasn’t said when it expects the MGM deal to close. The proposed acquisition is far smaller than Disney’s takeover of 20th Century Fox or AT&T’s deal for WarnerMedia (which is now being unwound).