Published 1 Week Ago on Thursday, Sep 22 2022
By Mohamad Hashisho 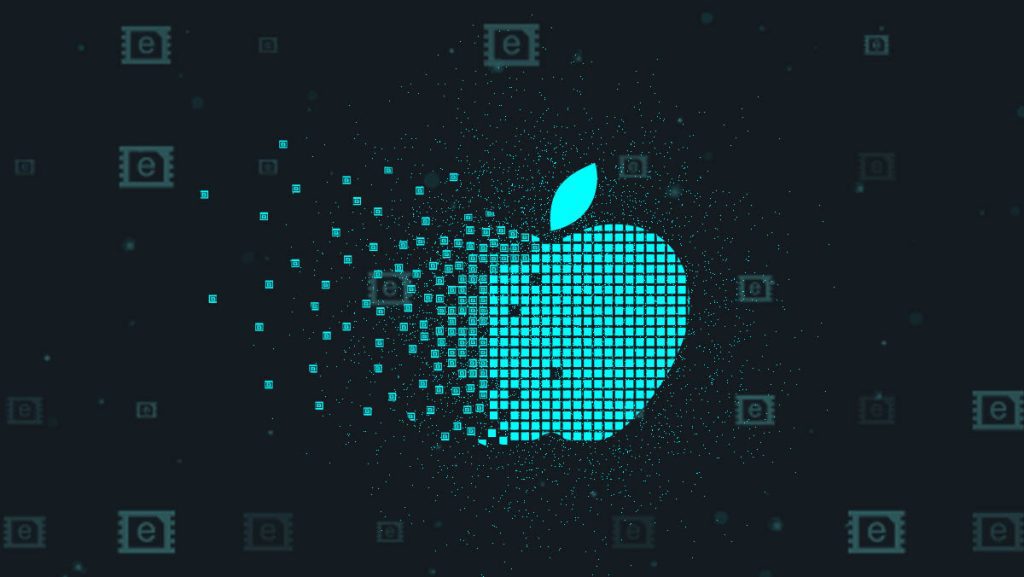 Apple launched the iPhone 14 series with a shocking revelation that the pro models would be eSim only. This furthers the commitment of Apple to a greener approach and a more eco-friendly manufacturing process. eSim in iPhone was inevitable, but some might think it’s too soon for an eSim-only iPhone. Others welcome the green and new addition.

An eSim is a built-in SIM card that allows the device to connect to an operator that supports eSim. It functions the same way as a traditional SIM card without needing a physical SIM to plug into the phone. It is not an addition to the SIM card roster. The eSim cards are the evolution of SIM cards. An eSim offers high mobility. You can get a data plan anywhere and anytime you need it.

The eSim in iPhone Journey

Firstly, unlike what most people might think, the first iPhone to support eSim is not the iPhone 14. It is the iPhone x. The eSim in iPhone journey started with the X to 13models offering the apple dual sim system, a SIM card, and an eSim one. These iPhones had a tray with a removable SIM in addition to the eSim support.

Furthermore, the iPhone 14 didn’t introduce eSim in iPhone, but it did introduce eSim-only iPhones that will be circulated in the United States only. Apple will sell the usual Dual SIM system globally, but China will have iPhones 14 with two physical SIM cards support.

The Ugly Truth About eSim in iPhone

This new approach did puzzle many US users, especially when all the other regions still retain a physical SIM card. The eSim iPhone 14 did divide its user base, and even though this transformation will happen regardless, some might not be ready for the switch.

It might seem like a minor issue, but some people switch devices more often than you think. Having a traditional SIM tray offered flexibility. You open the tray, take out the SIM, and switch to another phone. The United States iPhone buyers won’t have this minor luxury. Having an eSim iPhone will force you to use another device supporting an eSim, and go through the hassle of contacting your provider to finalize the switch. It might not take long, but it is not the 30 seconds process it was with traditional SIM cards.

Moreover, traveling gets less convenient with an eSim iPhone 14 bought from the United States. With traditional SIMs, you can land and buy a new SIM card, and you’ll have a data plan and a way to communicate in a foreign land. Currently, US iPhone 14 owners will have to accept expensive roaming chargers since they can’t buy a SIM card local to the country they are visiting.

Additionally, some countries don’t offer eSim support, or the process will take ages to be finalized. Apple could have avoided all these hassles if they treated the US market like the global one and offered both eSim and regular SIM.

It Doesn’t Improve Much

The idea that having an eSim in iPhone will clear the way for in-device improvements was quickly debunked. The space that a traditional SIM takes can be used to add some more features or needed additions. That was not the case, though. The iPhone battery didn’t get a bigger battery nor any noticeable hardware additions. This prompted the question if the eSim in iPhone original method was better than the new eSim-only approach.

Reselling and the United States Importing

Finally, many regions sell iPhones at ridiculous prices. Many sellers usually import or buy the iPhone from the united state and then use it in their region. With the US version being an eSim only, buying it to use it in a region that doesn’t support eSim is not possible. Reselling a US-only iPhone to someone else who still appreciates a traditional SIM card will also be impossible. Which is a blow to many iPhone users since reselling iPhones is a popular method of recuperating some of the money you paid for them. iPhones are famous for their extended support so reselling your iPhone once the newer model comes out was an excellent way to save money.

Lastly, the eSim in the iPhone business model existed way before the iPhone 14 and will be a prominent presence in the future. Apple might catalyze the process. Usually, other phone manufacturers adopt trends set by apple, which might increase the eSim-only phones in the United States. The world isn’t probably ready for an eSim-only phone, and ironically even united states users aren’t as well.

Inside Telecom provides you with an extensive list of content covering all aspects of the tech industry. Keep an eye on our Telecoms sections to stay informed and up-to-date with our daily articles