Published 2 Months Ago on Saturday, Oct 15 2022
By Adnan Kayyali 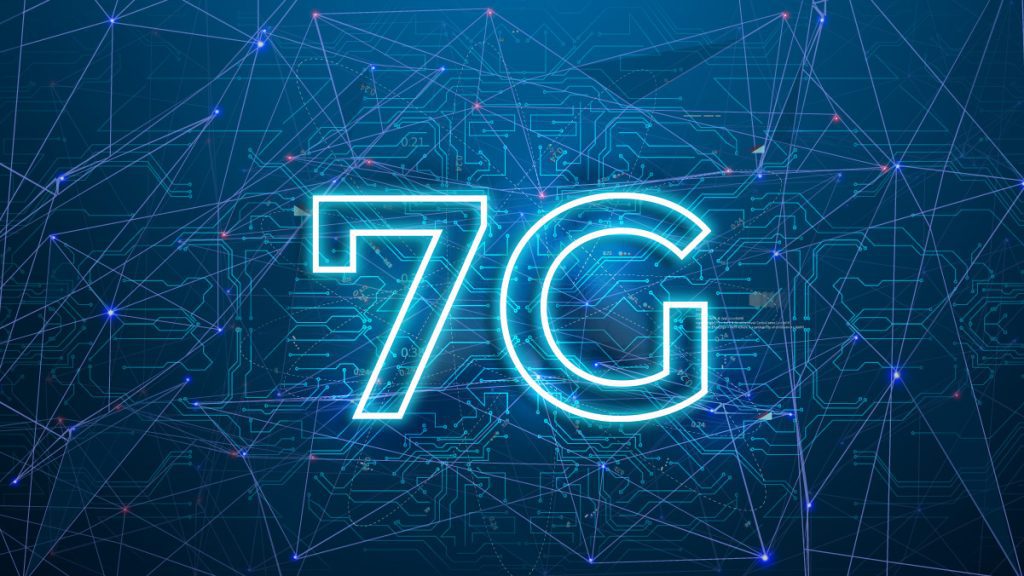 Globally, the 7G Network provides a faster means of communication. A 7G network is the quickest way to make a call, whether it is local or international. Voice over Internet Protocol (VoIP), or 7G, requires access to all local and international telecommunications. Additionally, all of its clients trust the 7G Network since it gives them access to a quicker-than-ever medium and offers security while sending crucial business ideas.

When we discuss the 7G Network, many people assume it must be expensive. But in fact, a 7G Network is surprisingly affordable. It completes several tasks, such as making and receiving business calls and meetings, at rates that are among the best in the sector. Because of this, many businesses rely on 7G for communication.

Before we list the countries that already boat a 7G network connection, let’s define what we are talking about.

Greater speed, more bandwidth, and better connectivity are things we will never get tired of improving as our requirements for better data transfer scale exponentially. This faster and better internet came in the form of 5G. The 4G Network that many in the world are used to and take for granted has only been improved upon by the 5G Network, however, 5G offers features that 4G does not. With the help of this new network, we can link everyone and everything. Every device is linked to humans and to each other, making IoT innovations, cloud computing, automated vehicles, and much more.

Fifth-generation cellular technology is replaced by sixth-generation wireless or 6G. The bandwidth and latency of 6G networks will be significantly higher than those of 5G networks due to their ability to operate at higher frequencies. The main purpose of 6G internet is to provide communications with one-microsecond latency. This is 1,000 times quicker than one-millisecond throughput, or 1/1000th of the latency.

The inevitable advanced cellular technology that will be the successor for 5G and 6G, 7G will be able to satisfy the requirements of extremely high bandwidth, almost zero latency, and universal integration.

A few nations are “working on” next-generation networks; 7G is not yet clearly defined, but it will undoubtedly improve upon and address shortcomings in 5G, followed by 6G, which will employ satellites to connect the current 5G networks (very simplified example)

Although it’s not anticipated until the very late 2030s at the earliest, 7G promises to deliver space roaming at extremely high data rates utilizing satellites that are already in operation, such as those for global navigation, photography, etc.

Didn’t we just say that 7G will not be available until 2030 at the earliest?

Yes, but today, there are a handful of countries that currently use the fastest medium of communication available, achieving levels of speed and low latency equivalent to those of 7G network connectivity or even 8G.

The Netherlands, Hungary, and Norway are the next three nations in the world to provide the fastest Internet speeds. Norway offers Internet service at a speed of 52.6 Mbps. Norway was previously ranked 11th in terms of internet speed. It eventually overtook all other nations, leaving them in the dust.

The Netherlands is the second nation that offers fast Internet service after Norway. Although we cannot claim that the network is 7G or 8G, the internet speed is the quickest and ranks second only to Norway. This indicates that if compared to other nations, the network speed offered in that country is higher. In terms of internet speed, Hungary comes in third. Hungary and the Netherlands both have about the same internet speed.

South Korea is another nation with a 22.2 Mbps average internet speed. Although the average speed of the country has decreased, it still falls into the group of nations with the fastest internet. Other nations, including Japan, Hong Kong, and Sweden, also give their citizens access to the quick Internet. While several nations offer useful Internet, they have not yet introduced 7G or 8G networks.