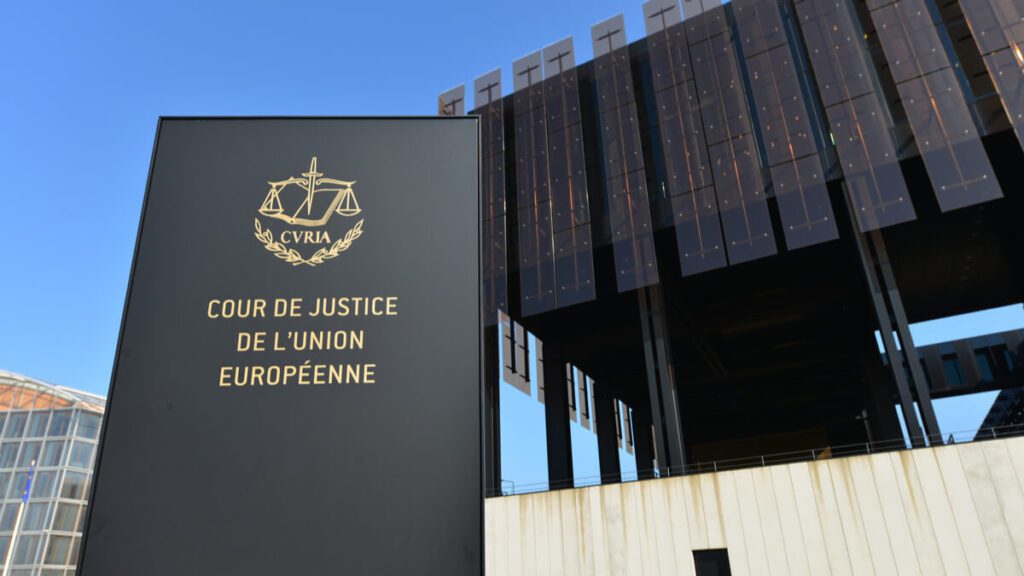 The EU ruling was based on the compatibility of services provided by the telcos, following limitations on bandwidth and tethering, or on using roaming on account of activating the “zero tariff” option.

Since Zero tariff scenarios are not compatible with the regulation on open internet access, the EU deemed these options clashing with its law.

Zero tariff, or zero ratings, is when the service provider offers commercial plans to its entire userbase by excluding the data consumption of specific popular apps, such as Spotify, Netflix, gaming applications, and more.

Usually, the services provided by the mobile network operators are part of the same media conglomerate. Zero tariff allows the service provider to leverage user data for profitable means by exerting pressure on customers.

By pressuring their userbase, network operators can maintain overstated fees for data overages while chastising providers competing for services that users might find more appropriate to their needs had it not been for the zero-tariff scheme.

In this case, the only winner in the equation is the telecom market.

The EU deems this scheme as controversial and illegitimate since it goes against the net neutrality principle of the open internet.

Net neutrality is the scenario where telecom providers must consider all data passing on their networks as equals by not spotlighting and ranking services based on the providers’ financial and commercial advantages.

Let us get into the details as to how each one of these mobile network operators is cornering up their competitors.

In parallel, Vodafone is involved in leaning towards data cap while counting zero-rated services or mobile hotspot traffic to advertise plans such as Music Pass or Video Pass when a customer departs Germany to visit one of the EU countries, according to Endgadget.

In 2015, EU regulators approved the first bloc of net neutrality rules, and in 2016, the law became legislation. However, legislators deemed zero-rating applicable only if the zero-rated services were delayed if a user encountered a data cap, according to Fortune magazine.

A data cap is an artificial restriction enforced on the transfer of data over a network. It refers to policies imposed by network operators that minimize customer usage of their services. Surpassing a data cap would force the subscriber to pay extra fees based on whether they exceeded their limit.

Due to the law’s vague terms, experts suggested that carriers could find loopholes to drift and twist the rules’ core principles to their benefit.

And that is exactly what happened in the German operators’ scenario as they continued to offer zero-rating options by counting on the law’s loopholes.

According to the CJEU ruling, both companies’ zero-tariff options are a direct violation of the net neutrality law. In a conclusive decision labeled “Zero tariff options are contrary to the regulation on open internet access”, the BNetzZ decided that the court’s ruling is a direct representation that Telekom cannot proceed in its StreamOn current plan, and it needs to be altered by the operator.

“By today’s judgments, the Court of Justice notes that a ‘zero tariff’ option, such as those at issue in the main proceedings, draws a distinction within internet traffic, based on commercial considerations, by not counting towards the basic package traffic to partner applications. Such as commercial practice is contrary to the general obligation of equal treatment of traffic, without discrimination or interference, as required by the regulation on open internet access,” the CJEU document stated.

Telekom Deutschland informed Reuters in 2019, that the company had already altered its StreamOn service terms to extract throttling, implying that no additional alterations are needed under the court’s ruling. Yet, BNetzA still judges that the operator’s altered plan is not acceptable.

As for Vodafone, the Newbury-based carrier also informed Reuters that it will reflect on the ruling and alter its products’ options accordingly.