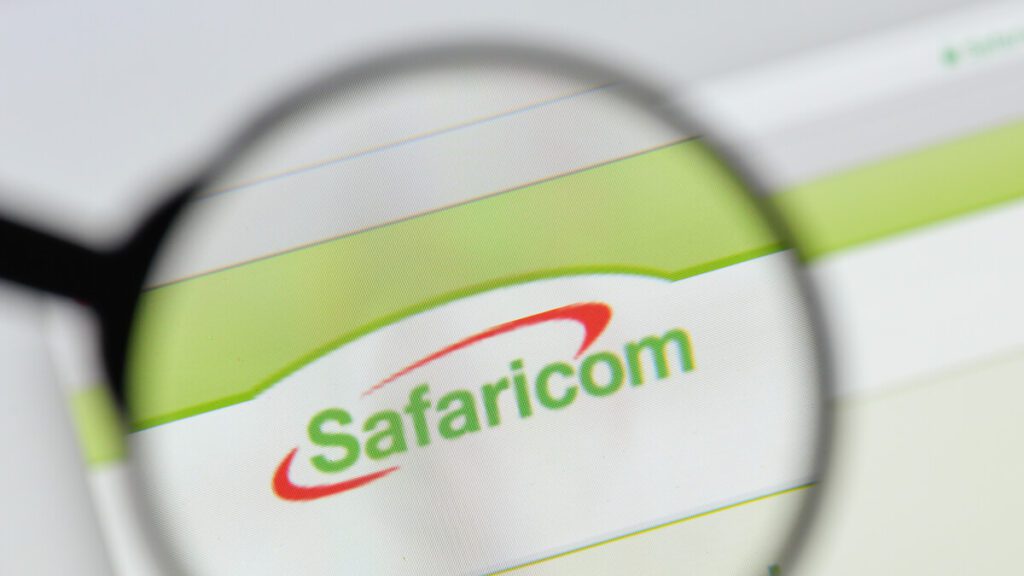 The slow process of releasing Ethiopia’s telecom market has finally reached an end with the licensing of East Africa’s Safaricom-led Global Partnership for Ethiopia’s consortium, granting the company a seat at the table to empower the government’s telecom services.

Ethiopia is one of the last two countries in Africa to augment its national telco services to cover fixed, mobile, internet, and data communications.

The government awarding the Safaricom-led consortium telecom license is deemed as one of the core developments that could contribute to the country’s development in the telecommunication sector.

By giving the country’s national telco company the chance to demonstrate its power, it could lead to improving innovation in the country alongside network growth and optimizing the depth of services on offer.

It is worth mentioning that Safaricom’s chances of winning the licenses drastically increased after nine firms dropped out during the bidding stage, including South African telco operator MTN. The license secured is only one of two licenses on offer, giving the mobile telecommunication giant the strength needed to optimize the telecom market.

In May, Safaricom increased its controlling stake in global partnership for Ethiopia consortium. The consortium ownership arrangement – disclosed by Vodacom Group – holds a 34.9 percent stake in the telco giant.

In mid-2021, the government initiated its tendering plan to sell a 45 percent stake in the reigning telco company Ethio Telecom, which led to a substantial investment growth in the country.

During of which, the government boarded on its 2020-2030 program and Digital Ethiopia Strategy in hopes to properly benefit from digital technologies to encourage socio-economic progress.

The government’s efforts in promoting a stronger position in the telecom sector led to Digital Ethiopia 2025 strategy that will happen in collaboration with the internet society. Digital Ethiopia 2025 national strategy aims to switch the country’s economy by focusing on four main sectors, agriculture, manufacturing, IT-enabled services, and tourism.

To initiate the first step in the Digital Ethiopia plan, the government launched applications as a part of its e-Government Directorate.

Executing an e-government plan will remarkably improve the country’s development, information transparency, and social participation between residents and the government. It will ease up the process of transforming daily government service activities and automate working processes.

Chinese telco firms ZTE and Huawei have been the leading benefactors of Ethiopia’s mobile platform by providing vendor financing.

However, Ethio Telecom placed the development of LTE services of its 2022 investment program in the west, as the new licensee has been forbidden from acquiring any contracts from Chinese vendors.

In addition to the license, Ethio Telecom launched its TeleBirr m-wallet solution, an innovative mobile money solution for the company’s userbase. It gives customers the option of storing, sending, receiving, transferring, and spending money via electronic accounts on their mobile devices.

By obtaining the license, East Africa’s telecommunication titan exponentially raised its chances of obtaining power in the country’s telecom sector. This could weaponize the firm with the required means it craved for so long to take the lead in helping the government implement its digital strategy to boost Ethiopia’s economy.