Different Recognition Types in AI and their Used Cases 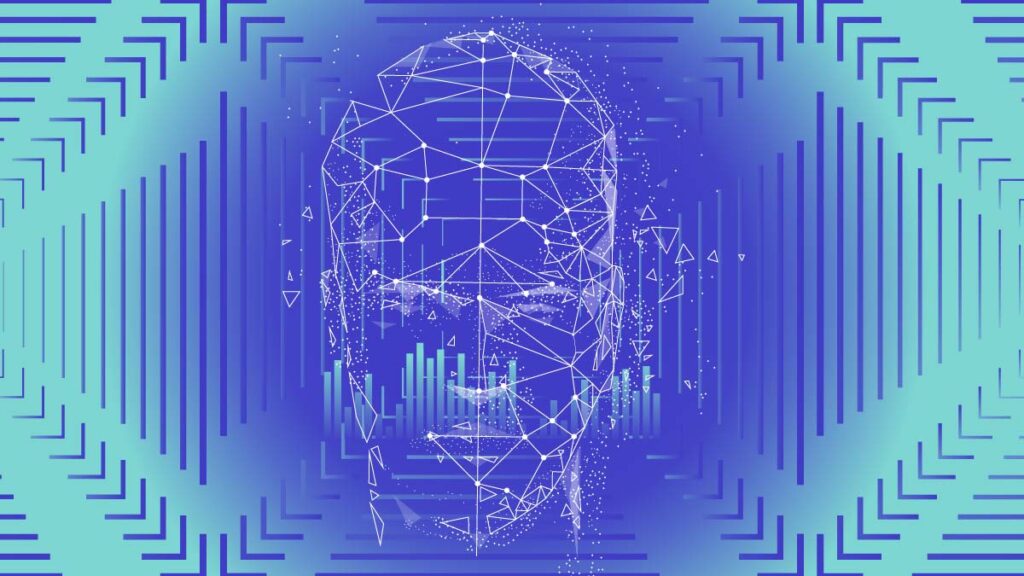 Image Recognition is identifying objects of interest within an image and recognizing which category they belong to. The terms that are used interchangeably are image recognition, photo recognition, and picture recognition.

As such, when we visually see a scene or object, we automatically identify them as different occasions and link them with individual depictions. However, visual recognition is considered a very complex task for machines to perform.

Although image recognition with artificial intelligence has been a research problem in the computer vision field, different methods have advanced over time. The common goal of image recognition is to classify detected objects into different categories.

One of the similar things between human vision and thinking is image processing, analyzing the images made available to it, and recognizing multiple objects. This process is also called labeling, and this is one of the most widely applicable areas of artificial intelligence.

What is speech recognition in artificial intelligence?

Voice/speech recognition lets machines explain human voices and speech from other sources. This supports people to carry their smart devices more comfortably and quickly and gives our devices the ability to recognize sounds.

Those voice recognition-based solutions can be found in many places, such as Siri, Alexa, and similar apps, that people have been using for a while now. However, they also work for us in the background when we listen to Spotify.

YouTube also uses speech recognition by YouTube to yield subtitles. This function operates very well in English, but it is not available in Hungarian.

Around 500 GB of subtitle and audio files were used to complete the teaching database. They needed to be corrected and cleaned for specific timing, and impractical data had to be screened out.

The program became qualified to ongoing subtitling of new audio materials, especially after a lengthy analysis. Some infrequently used words that are not known by the system and soundtracks with higher noise represent a problem to be solved, which is a good performance.

Such artificial intelligence can help anyone who needs to search terms in video or audio files.

The essential requirement for a machine in image processing is – similar to human vision and thinking – to interpret the images made available to it and recognize various objects. This process is also called labeling, and this is one of the most widely applicable areas of artificial intelligence.

Companies created their image processing application based on a crowdsourcing database thanks to its easy access. Around 9 million images are present in this dataset, appointed by volunteers to almost 15 million labels.

Therefore, companies designed a program to categorize creatures and objects on any uploaded video or image.

A similar solution is used for the AI-based invention of the Chinese Baidu company, which aims to help the visually impaired.

In the form of a Bluetooth headset equipped with a camera, the device is characterized by the image seen; it can highlight essential elements for the user. For example, it recognizes streetlights product labels, tells you what is in the fridge, and even indicates when a familiar face is approaching.

Another way AI-based image recognition can help facilitate people’s lives is by helping transform e-commerce. For example, when people walk on any street and see a product they like, they can take a picture of it.

Then, people upload this image to a sophisticated system with an extensive database, and it offers clients the product and its data or the commodity closest to it.

What is image recognition in AI?

When talking about machine vision, image recognition is the software’s ability to identify objects, places, people, writing, and actions in images.

Computers can use machine vision technologies combined with a camera and artificial intelligence software to achieve image recognition. However, this topic is highly controversial, which has led to bans such as the French watchdog agency forcing clear to remove image recognition.

One of the disadvantages is that both animal and human brains recognize objects easily. At the same time, computers find difficulty with tasks, such as software for image recognition which requires deep learning.

What is pattern recognition in AI?

During the evolution of AI, many methods emerged aiming to ease the activity of people during their day, which makes this intelligent technology an efficient way to be adopted.

Liked what you read? Learned something new? Enjoyed it? We have tons of exciting AI content and publish almost every week, make sure to stay tuned to Inside Telecom’s AI News to be up to date with the latest and greatest Artificial Intelligence and Machine Learning Trends.