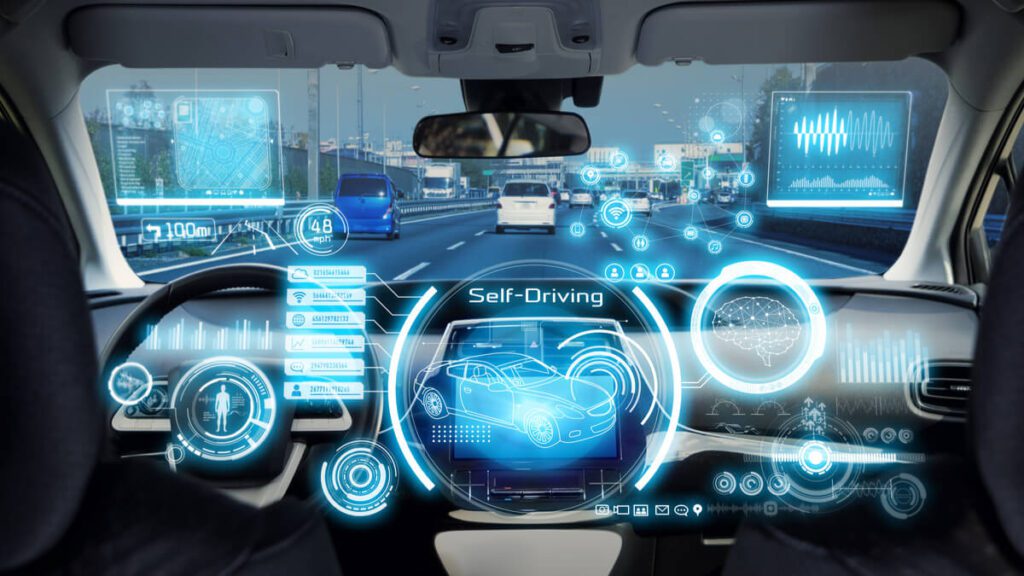 Halo, a specialist in autonomous car technology, has launched a commercial driverless car service in the US, running on the T-Mobile 5G network of Las Vegas.

With the service, visitors and residents can quickly summon a driverless all-electric Halo with the push of a button. A Halo car then arrives at the pick-up location to drive the rider to their destination. Halo started operating on the T-Mobile 5G network since it began driving on Las Vegas’ public roads earlier this year.

In addition, Halo has operated on the T-Mobile 5G network since it began driving on Las Vegas’ public roads earlier this year, while it is collaborating with local municipalities to accelerate the adoption of electric vehicles (EVs) to address traffic congestion and carbon emission challenges by connecting public transit systems to on-demand, driverless cars.

As such, the company expects to begin offering rides to customers later this year with service initially available in urban parts of the Las Vegas Valley. When fully deployed in the city, Halo has the opportunity to replace the need for thousands of personally owned cars, creating a more traffic-free, carbon-free, blue-sky world.

“Driverless cars! Fueling this kind of startup innovation is part of why we’ve built the biggest, fastest and most reliable 5G network in the country,” said Mike Sievert, CEO of T-Mobile.

“Innovation and driving change for the better is our DNA at the Un-carrier, and we’ve unleashed a 5G network that will transform industries and change our world for the better. I can’t wait to see what comes next as we work with startups, developers and entrepreneurs like Halo building the next big thing in 5G!,” he highlighted.

No shortage of driverless cars

There’s no shortage of driverless and autonomous vehicle pilot programs in Las Vegas; Lyft has operated a driverless taxi service in the city, and more recently Motional has been testing autonomous rides without a backup driver behind the wheel.

Halo’s service is a little different, using a remote driver, along with an “Advanced Safe Stop” mechanism to automatically bring the car to a halt if a hazard is detected. The company says that ultimately it hopes to achieve full autonomy, and that in the meantime its vehicles are designed to “learn” from their human operators.