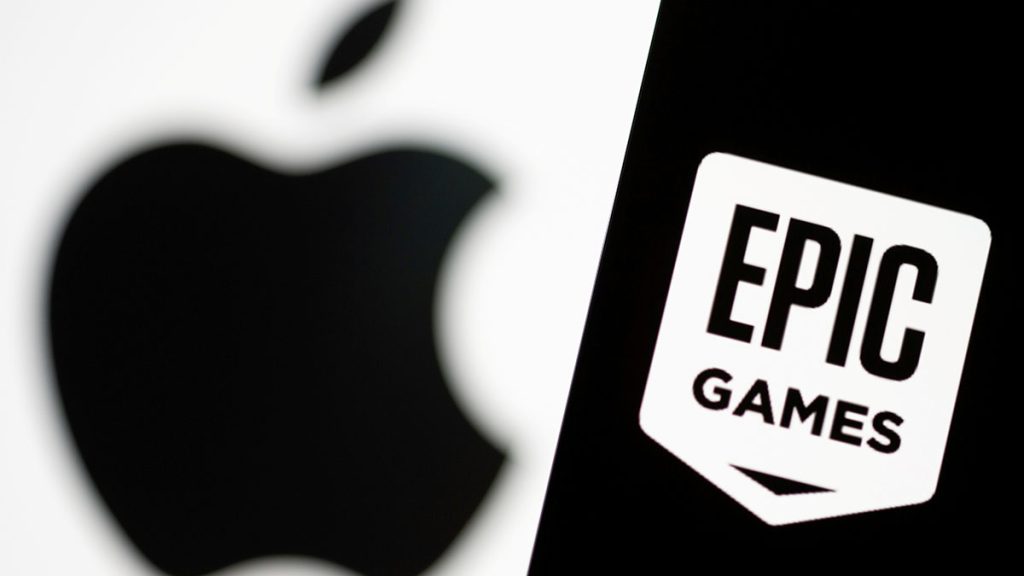 Attorneys involved expect up to nine months before a ruling from the panel, which signaled some doubts about Epic’s appeal but noted they would have to wade through contradictions within the lower court’s reasoning.

Epic had sued Apple in 2020 alleging that the iPhone maker unlawfully requires software developers to pay it commissions of up to 30 percent on in-app purchases by consumers.

After a three-week trial last year, a judge stopped short of dubbing Apple an “illegal monopolist” and found that Epic had failed to prove that the privacy and security benefits of the commissions and related policies outweighed costs to consumers.

On Monday, the U.S. Ninth Circuit Court of Appeals panel quizzed attorneys from Epic, Apple and the U.S. Justice Department about whether the trial judge properly compared those consequences.

Epic acknowledged it had not brought sufficient evidence on some points. Apple reiterated that the commissions help it fund review of apps to ensure consumers are not exposed to fraudulent, pornographic or privacy-intrusive apps.

Judge Milan Smith told Epic’s attorney Tom Goldstein near the end of the 1-hour, 15-minute hearing, “The one thing that really troubles me is this failure of proof. Looking at the record, it seems (Apple’s attorneys) have made a good case.”

Smith and Goldstein then agreed that the lower court ruling ultimately delivered mixed messages on whether Apple’s “walled garden” approach to managing the App Store was legally justified, which the Ninth Circuit must now sort.

Key to the ruling was the lower court finding that Apple’s contracts with developers did not violate antitrust laws because they were non-negotiable – developers either agreed or could not use the App Store. Epic argues that such standard agreements are still subject to scrutiny.

Other large technology companies deploy similar agreements, and the Justice Department joined the hearing because it said the lower court ruling could “significantly harm antitrust enforcement beyond the specific context of this case.”

The appeals panel also is reviewing the lower court’s order that Apple let developers tell users how to make app purchases outside of its proprietary payment system.