Facebook didn’t want you to see their transparency report, here’s why 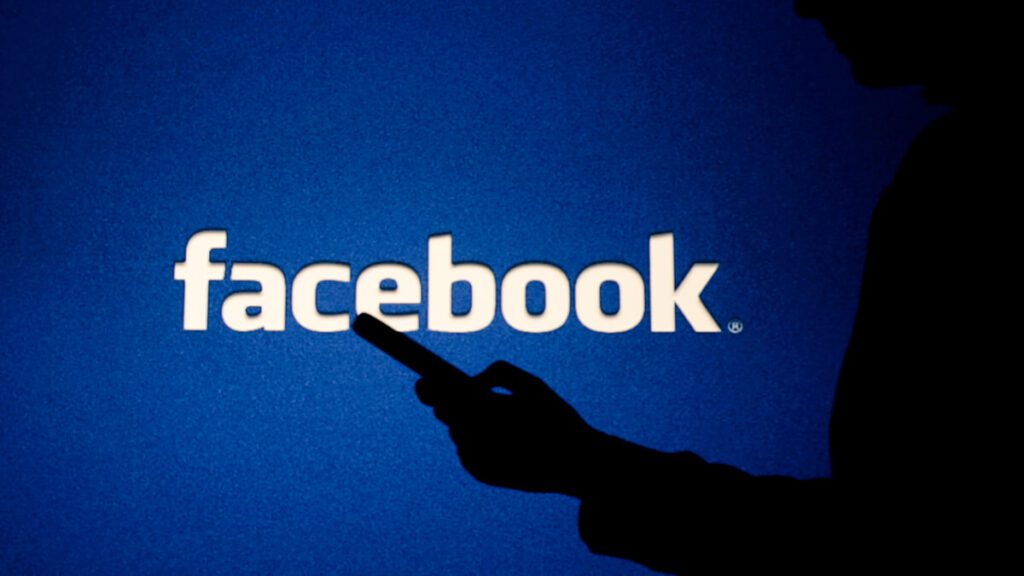 After the social networking giant released their transparency report that it initially hid away from public eye, it became clear that the most popular post on their public news feed in the U.S. is riddled with COVID-19 misinformation.

According to the exposé published by the New York Times, who first got hold of the then-unreleased report, the most viewed link from the month of January till March suggests that the COVID-19 vaccine is behind a Florida doctor’s death. The link obtained almost 54 million views during the first quarter of 2021.

The site, Epoch, which is ranked among the top 20 most visited pages on Facebook, is also known for being a site that routinely publishes misinformation about COVID-19 and vaccine conspiracy theories.

Andy Stone, Facebook’s policy communication director tried to clear the air on Twitter, acknowledging that hiding the report was “unfair,” but added that dealing with misinformation is a lot more complex than it looks.

“News outlets wrote about the south Florida doctor that died. When the coroner released a cause of death, the Chicago Tribune appended an update to its original story; NYTimes did not. Would it have been right to remove the Times story because it was COVID misinform?” Stone tweeted. “Of course not. No one is actually suggesting this, and neither am I. But it does illustrate just how difficult it is to define misinformation.”

Stone justified Facebook’s actions by stating that the tech company is currently conducting “key fixes to the system.” The communication director did not explain the changes Facebook was planning to make, but he did publicize the Q2 report of 2021 on Twitter.

According to the Washington Post, Stone mentioned to reporters that one of the fixes involved configuring a technical bug but refused to go into details.

Facebook may have underestimated users’ abilities in analyzing the report, as a number of individuals pointed at slight differences in the report published by Stones and the one published by The New York Times.

The Q2 report published by Facebook paints a much better picture, as the popular posts listed in the U.S. from April to June aren’t full of misleading information. Epoch still makes an appearance, but the most popular posts range from memes, food recipes, human and animal stories, as well as CBD products and Christian-oriented clothing.

Users continued their speculation to note that Facebook’s Q1 report only got exposed after the tech giant tried to hide the data from the public by publishing a less-controversial Q2 report.

Facebook VP Guy Rosen does not agree, as he described the social network as “the far most transparent platform on the internet” in a statement made to the Washington Post.

While to Facebook’s communication director, we’re all guilty of cleaning up our house a bit before we invite company. Hence, the amount of criticism Facebook is receiving seems unjust to the site’s internal team.

“Given the interest in the first version of the report we did not release, we’ve decided to just make it public. It’s not gleaming, but we’re trying to make progress,” Stone stressed.