Facebook’s Metaverse: How Meta will Work in the Coming Decade 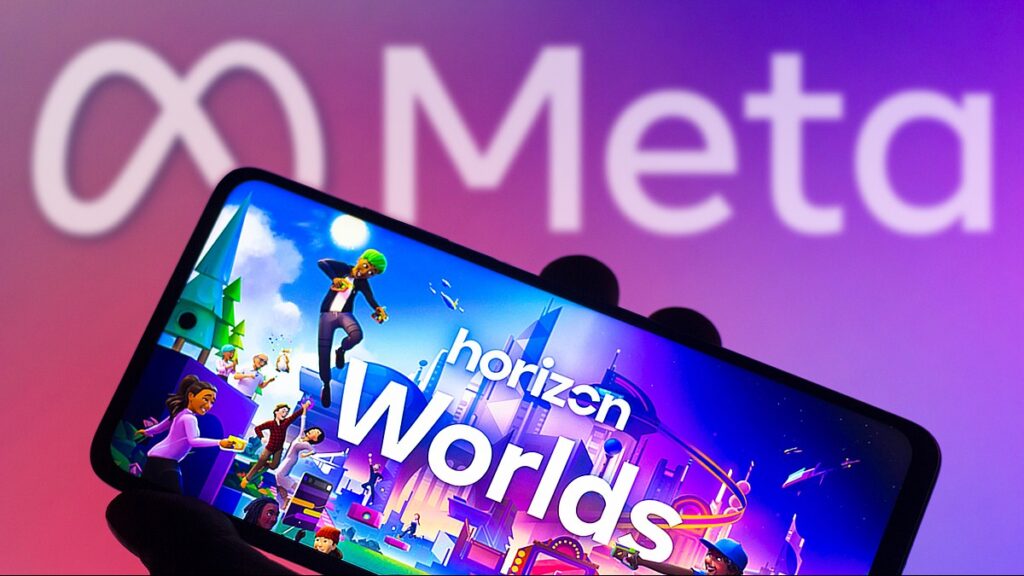 Many are having a hard time envisioning something as abstract and incorporeal – in the most literal sense – as the Metaverse. Is it a visual space or a collection of them? Is it only in virtual reality, or does it include other interfaces and technologies? Facebook, now Meta, want to stake their claim on a large chunk of the upcoming cyberspace, but how Meta will work to achieve this exactly is still blurry.

We are already experiencing the metaverse in its infancy with platforms such as Steam, where players can win items in the game and sell them for real money. We already have millions of dollars going into buying mobile game currencies.

We do not have a fully-fledged digital economy that spans the entire world and is interoperable in everyday life, things like virtual reality (VR) headsets and augmented reality (AR) glasses, haptic gloves, and the like.

Until these technologies are manufactured and applications created with the average consumer in mind while having a legitimate reason to use them, digital economies will remain confined to the world of video games.

Any video gamer will tell you that NFTs are most definitely not the first iteration of peer-to-peer digital economies run by players who acquire in-game or other digital assets and sell them for real-world money.

One can also see those games such as Minecraft and Roblox exist as metaverses of their own for much longer than NFTs or Virtual Real estate was a thing.

Elements of the Metaverse, which is a term we will probably drop in the coming few years as the hype dies down, have existed for some time.

What meta wants to do is take their billions of existing non-gamer users and usher them into a “Steam-like digital social economy – complete with a top-down platform currency” controlled by Zuckerberg, says former Greek Finance Minister and former Valve economist, Yanis Varoufakis.

Meta is trying to get ahead of the game by having all the gadgets, applications, means of creation, and applications of Meta social media platforms and Meta Websites all in one place. They aim to be an all-purpose platform where one can create and sell digital assets and use them however you wish.

It is not likely that a single company will rule the Metaverse, and many other companies have the tools, experience, and skills to make it happen better than Meta.

However, the sheer amount of money and resources Zuckerborg is pouring into the project gives him a brute strength-like edge in the competition, so Meta might still have a chance at being a significant force in a digital-first future.