Hibernating 5G stations in China to save energy 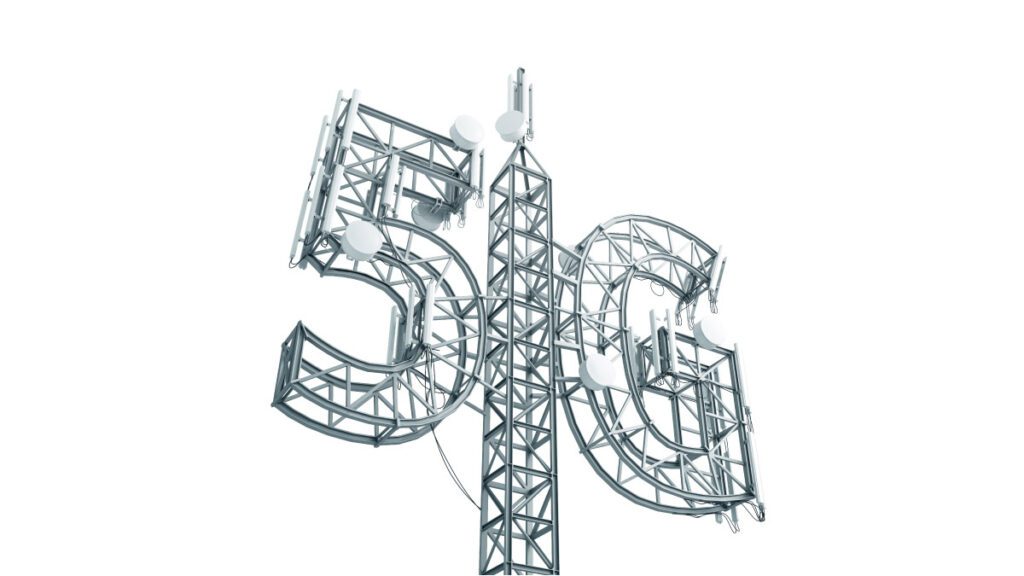 The 5G network which telecommunication companies began deploying worldwide in 2019, has become an integral part of a country’s digital transformation initiative.

However, the growth in the number of connected devices, the diverse number of services and the increasing levels of data traffic means that energy consumption  to power the Internet is growing faster per year.

While carriers spend around 5% to 6% of their operating expenses on energy costs, according to MTN Consulting, 5G base station consumes up to twice or more the power of a 4G base station due to the need for more antennas. Moreover, the fifth generation stations use up to three-and-a-half times more energy than 4G infrastructure.

China Unicom announced it would put base stations to sleep between 9pm and 9am to reduce electricity costs in the city of Luoyang.

Some cities are adopting this method to save energy because there aren’t enough users yet, China has been rapidly rolling out new 5G base stations, reaching 410,000 nationwide in June.

In addition, part of the problem is that this new generation of mobile connectivity demands more densely placed base stations.

Despite the energy-saving approach, Unicom, one of the country’s three state-owned telecom companies, is trying to assure users that they aren’t likely to see any change in service. “There’s no need to make a fuss,” said China Unicom CEO Xiaochu Wang﻿. “Shutting down base stations is not a manual shutdown, but an automatic adjustment made at a certain time, which has no impact on consumers and is good for investors,” Wang said.

This move had many customers question whether the  hibernation will affect their 5G subscription and whether it is still still worth paying for it if the stations won’t be accessible at certain hours.

The telco insists it is not a problem because the hibernation function of the active array units (AAU) turns off the power supply when a base station is idle and when there are no 5G users connected, according to Li Fuchang, Deputy Director of the wireless networks research department at China Unicom’s Network Technology Research Institute.

Operators can therefore reduce electricity and maintenance costs by regulating the hibernation according to real-time data.