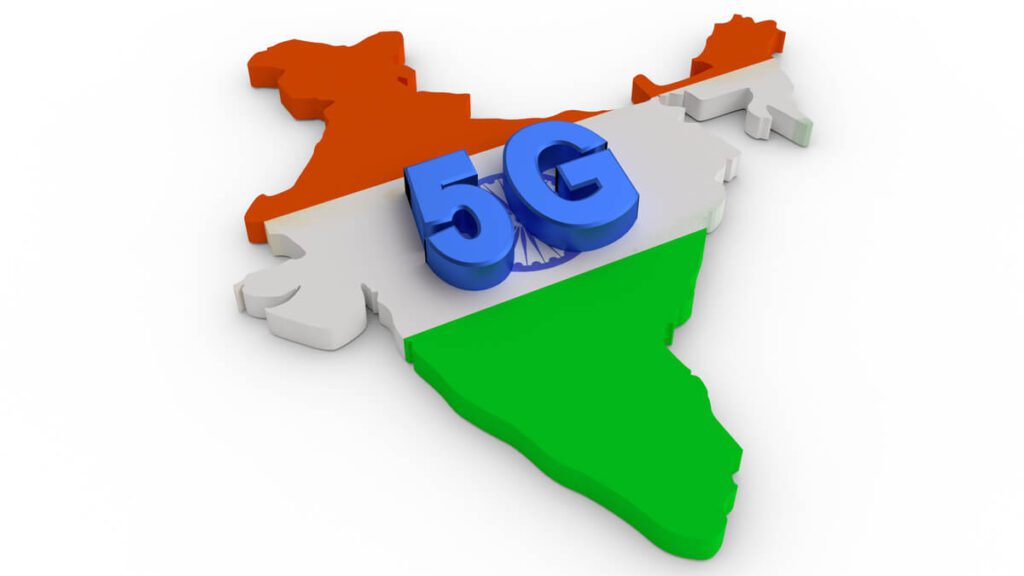 Enhancing connectivity is no easy task. Adopting next generation technology  is a mix bag of opportunities and challenges; with operators understanding the scope of potential but also fully aware of the need to increase infrastructure investments.

The deployment process includes conducting trials, signing deals with operators that help with adoption of the network, holding spectrum auctions to choose an operator etc.

India’s Department of Telecommunications (DoT) is likely to accept 5G trial applications from a number of operators for 5G trials, but only with non-Chinese retailers, according to media reports.

This move was expected, especially after last month’s government ruling excluding companies that are based in countries sharing a common border with India from taking part in any government procurement and contracts. Tensions escalated as well on the border witnessing clashes and tensions between Indian and Chinese armies in the Ladakh region earlier in 2020.

This means that private telcos Bharti Airtel and Vodafone Idea, which have applied for approval to conduct 5G trials with Nokia, Ericsson, Huawei and ZTE, will only get permission for the European sellers. Reliance Jio will be allowed to conduct trials with Ericsson, Nokia, and Samsung and are planning to carry out independent trials.

Chinese products are cost-effective, and throughout the years, this has facilitated Indian Telco’s reduced tariffs which in turn could even help bring down the high reserve price of 5G spectrum. India plans to conduct a 5G spectrum auction next year.

The policy implemented by companies to stop using Chinese equipment in its network is succeeding. Reliance Jio also requested approval to test its own 5G solution.

On the other hand, the DoT reduced the testing method for 5G wireless products by having the spectrum available for demonstration purposes at a set charge and eliminating an elaborate approval process.