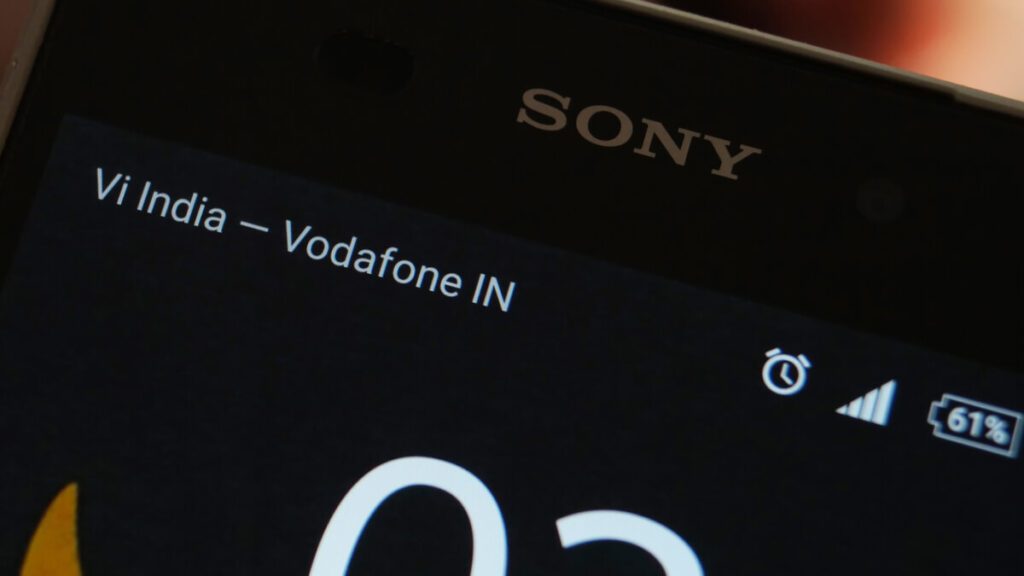 As Vodafone Idea descends deeper into its doom, India’s leading telco stock plunged on Wednesday over 5 percent in afternoon trading hours on Bombay Stock Exchange after the operator’s proposals to revive the telecom sector had been snubbed during a recent Cabinet meeting.

Last month, the telco’s shares witnessed an 18 percent rise, reaching 31 percent throughout the first half hour of trading due to a long-anticipated governmental telecom relief package.

The company’s 10 percent augmentation was triggered by circulated rumors that the Indian government intended to provide Vodafone Idea with a four-year moratorium on the spectrum and adjusted gross revenue (AGR) dues.

Chairman of the distressed mobile operator, Himanshu Kapania, confessed in a letter shared with shareholders his optimism that the government will provide the support needed.

“Your company believes the government recognizes the criticality of the sector and the importance of retaining healthy competition amongst private sector operators,” Kapania said in the letter.

“As the industry continues to remain under unsustainable financial duress, your Company is hopeful that the government will provide the necessary support to address all structural issues faced by the sector. Your company, with a history of providing 25 years of services to the country, is hopeful that the government will support its efforts to generate reasonable returns on their massive investments,” he added.

However, a recent report by Reuters revealed that the government has not yet announced any plans concerning the telecom package relief.

The Indian Cabinet was meant to decide on the possibility of providing the telecommunication industry a relief package to moderate the weight of spectrum payments and ARG dues. The move would gravely ease up Vodafone Idea’s tenuous financial position, heavy debts, and the never-ending bid that the government will reconsider calculating its AGR dues on the firm.

Currently, the government is contemplating the option of obtaining a minimal stake percentage in the troubled telco to ease up investors’ worries regarding the company’s fate. This could be a small ratio contra a segment of spectrum payments and AGR dues owed by the carrier to the government.

An alternative option discussed is for the government to turn a part of Vodafone Idea’s dues into equity after four years.

Last week, Aditya Birla Group’s (ABG) chairman Kumar Mangalam Birla, conducted a meeting with India’s Minister of Telecom Ashwini Vaishnaw notifying him of the situation’s severity while highlighting that the company will not have the capacity to revive itself without governmental support.

From his part, Vaishnaw demanded a plan as to when will the telecom operator be able to attract investments, in addition to medium-term plans, while disclosing the average revenue per user (APRU) expectations once the government releases its relief package.

Early August, Birla retired from his position as the telecom operator’s chairman and was later substituted by Himanshu Kapania.

While Kapania remains confident that governmental efforts will pull the company from its fracturing void, in the past couple of months, Vodafone Idea was faced with nothing but failure regarding its fundraising plan to help the company recover from its debts.

Unless the telecom operator demonstrates adequate reform plans, things might stay in the dark for the telco as the government will keep its guard and refrain from offering a relief package.