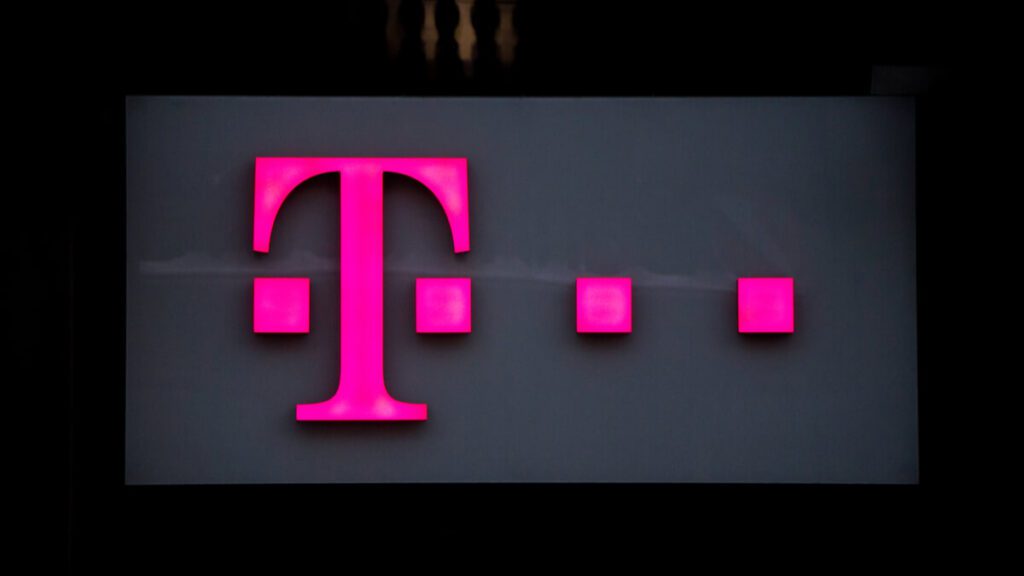 In a labyrinthine deal of swapping, selling, and buying shares, Japanese conglomerate Softbank Group Corp. dropped the curtain on what could be a crowned deal, as it plans to own segments of Deutsche Telecom by selling units of its T-Mobile U.S. Inc. shares to the German telco.

Deutsche Telekom (DT) has finally revealed plans to expand its ownership in T-Mobile U.S. to become a future key stakeholder by indulging in an equity trade with SoftBank, leaving the Japanese conglomerate as a 4.5 percent shareholder in the German telco.

In the midst of a trading and selling plot between a Japanese investment group and a German telco, the stakes have never been higher. Literally!

The share-swap deal between Softbank and DT will look to raise the German telco’s share in T-Mobile U.S. following its sale of its Netherlands unit on Tuesday to private equity firms Warburg Pincus and Apax for $6 billion.

By doing so, the German operator acquired the desirable sum needed to buy approximately 45 million shares from Softbank’s T-Mobile U.S. stake, as a part of a previously agreed upon clause during the T-Mobile-Sprint merger last summer.

Since December, SoftBank reached a 9.9 percent rise in its share value. Founder Masayoshi Son – who acquired Sprint Corp. in 2013 – disclosed plans to buy T-Mobile U.S by taking AT&T Inc. and Verizon Communications Inc. in the U.S., which later was faced with failure due to imposed regulations.

Currently, each share in the U.S.-based T-Mobile is valued at around $118, resulting in a colossal $5.3 billion total value.

However, to fully understand this maze of a deal, one must comprehend that the events occurring do not simply concern buying and selling shares. These arrangements go beyond what is on the surface as it is not only a cash deal but also a trading deal.

From its part, SoftBank will become a stakeholder in the German telco by obtaining around 225 million newly released stakes in Deutsche Telekom in return for buying T-Mobile U.S. shares from the Japanese conglomerate.

And that is where Netherlands’ T-Mobile acquisition comes in hand for the German incumbent. While Deutsche Telekom is finalizing its T-Mobile Netherlands trade with private equity firms, the deal, however, has yet to be settled as it awaits regulatory approval to close.

Nevertheless, when finalized, the German telco will cash in approximately $4.5 billion from the equity firms used to buy more T-Mobile U.S. shares, specifically $2.4 billion worth.

The conceptualization behind these bewildering transactions and trades takes us to one place only that Deutschland Telekom is aiming high as it tries to raise its shares in T-Mobile U.S., and that might as well happen if all comes together as planned.

If succeeded, Deutsche Telekom would be augmenting its stake in T-Mobile U.S. by 5.3 percent, going from 43.2 percent to 48.4 percent, giving it a powerful stake in the U.S.-based telco.

According to New Street Research, this will amplify the sum of shares owned by the German telecom operator in T-Mobile U.S. by 65 million, going from 539 million to 604 million once the deal is finally completed.

“This is a very attractive transaction for Deutsche Telekom and its shareholders to further benefit from the value creation potential in T-Mobile U.S. and beyond,” said CEO of Deutsche Telekom, Timotheus Hottges, in a statement.

“But we are not just increasing our stake in T-Mobile U.S. – we are welcoming SoftBank as a new key investor and strategic partner for Deutsche Telekom. I am thrilled by the value creation potential of this cooperation for both SoftBank and Deutsche Telekom,” he added.

To highlight the vital role the Japanese conglomerate played in this scenario, most of the deal’s shares came from SoftBank as it owned 45 million shares in the U.S operator. While DT is acquiring 20 million shares in cash, reinforced by the Netherlands unit sale.

Even though from SoftBank’s position, the deal might not echo itself as an appealing venture, mainly because the Japanese company has always positioned itself as an investment firm. Yet, going into the telco sector might acquire it with new insight into the industry, but that only depends on whether it is seeking to invest in Deutschland Telekom as a telco or due to the operator’s undervalued share price.

“The long-term strategic partnership will create opportunities for our portfolio companies to turbocharge their growth with access approximately 300 million customers across Japan, Europe, and the U.S. in total,” said Softbank Group Corp. COO, SoftBank Group International CEO, and ex-CEO of Sprint, Marcelo Claure in a statement.

Under the current agreement between SoftBank and Deutsche Telekom, Marcelo Claure was elected to be on the supervisory board of the German telco.

“The transaction is financially compelling. Softbank is exchanging T-Mobile U.S. shares underlying primarily fixed price options with no upside, for in-stock in DT, which SoftBank believes has significant long-term upside beyond the agreed reference price of $23.64,” SoftBank said in a statement.

In June of last year, the Japanese investment titan and the German telecom operator agreed on a transaction deal regarding call options to raise its T-Mobile U.S. stakes – the deal gets terminated in 2024.

The deal comprises of providing Deutschland Telekom with the right to purchase a sum reaching 101 million shares in the U.S.-based telco from SoftBank, which could increase the German operator’s stake to 51.8 percent, giving it majority control of T-Mobile.

In a statement addressing the deal, New Street’s Ratzer wrote on Tuesday that when the right time comes, the German telco might cash in the remainder of its options at $15.84 billion to safeguard its position in T-Mobile U.S., therefore ensuring a dominant stake in the U.S. operator.

By doing so, Softbank will become a stakeholder in Deutschland Telecom with a 4.5 percent by the end of 2024, paving the way for the Japanese Group to be the second-largest private shareholder in the German mobile operator.

It seems this could be merely the beginning for this unusually hinged and strategic coalition of interest. The arrival of DT to the American telecom field could mean more than what meets the eyes, as Softbank and the German carrier might unveil future gems with time as to where this alliance could take them regarding both U.S. and European telecoms industries.