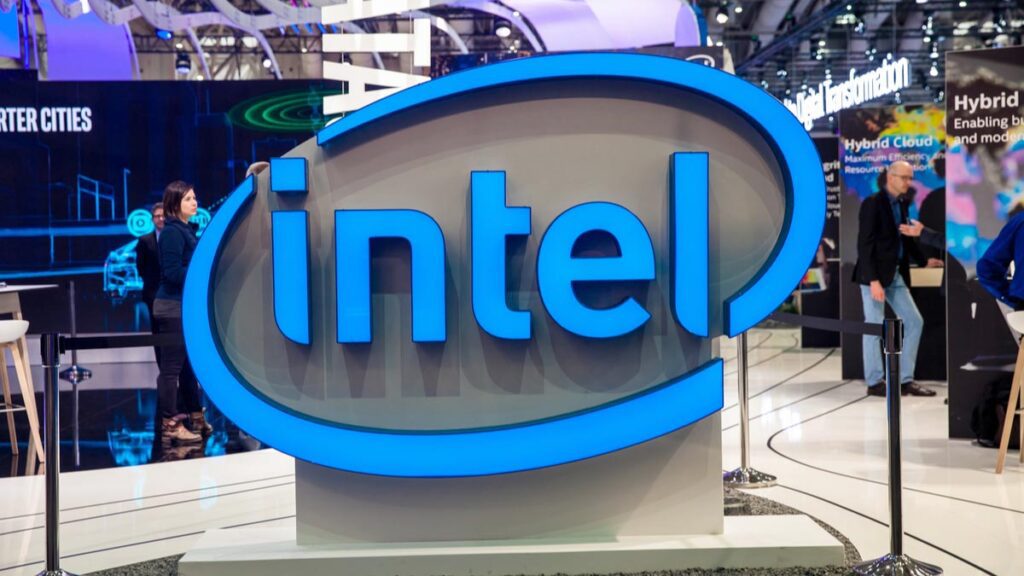 On Wednesday, Intel announced that it is updating its OpenVINO artificial intelligence (AI) developer toolkit that allows developers to use it in order to bring a broader range of intelligent applications to the edge.

Launched in 2018 with an aim to focus on computer vision, OpenVINO supports a broader range of learning models, which means adding support for audio and natural language processing use cases.

Hundreds of thousands of developers have used OpenVINO to deploy AI workloads at the edge, since its launch, according to Intel.

With broader model support, a manufacturer could use it to build a defect spotting system, plus a method to listen to a machine’s motor for signs of failure.

“With inference taking over as a critical workload at the edge, there’s a much greater diversity of applications” under development, Adam Burns, Intel VP and GM of Internet of Things Group, said to ZDNet.

OpenVINO 2022.1 also includes a new automatic optimization process. The new capability auto-discovers the compute and accelerators on a given system and then dynamically load balances and increases AI parallelization based on memory and add capacity.

“Developers create applications on different systems,” Burns said. “We want developers to be able to develop right on their laptop and deploy to any system.”

Intel customers already utilizing OpenVINO include automakers like BMW and Audi; John Deere, which uses it for welding inspection; and companies making medical imaging equipment like Samsung, Siemens, Philips, and GE. The software is easily deployed into Intel-based solutions – which is a compelling selling point, given that most inference workloads already run on Intel hardware.

“We expect a lot more data to be stored and processed at the edge,” Sachin Katti, CTO of Intel’s Network and Edge Group, said to ZDNet. “One of the killer apps at the edge is going to be inference-driven intelligence and automation.”

Around 70 companies are working with Intel on designs that use the Xeon D processors, including Cisco, Juniper Networks, and Rakuten Symphony.

The above process will make it easier for Intel customers to deploy virtual Radio Access Networks (vRAN) in challenging environments.