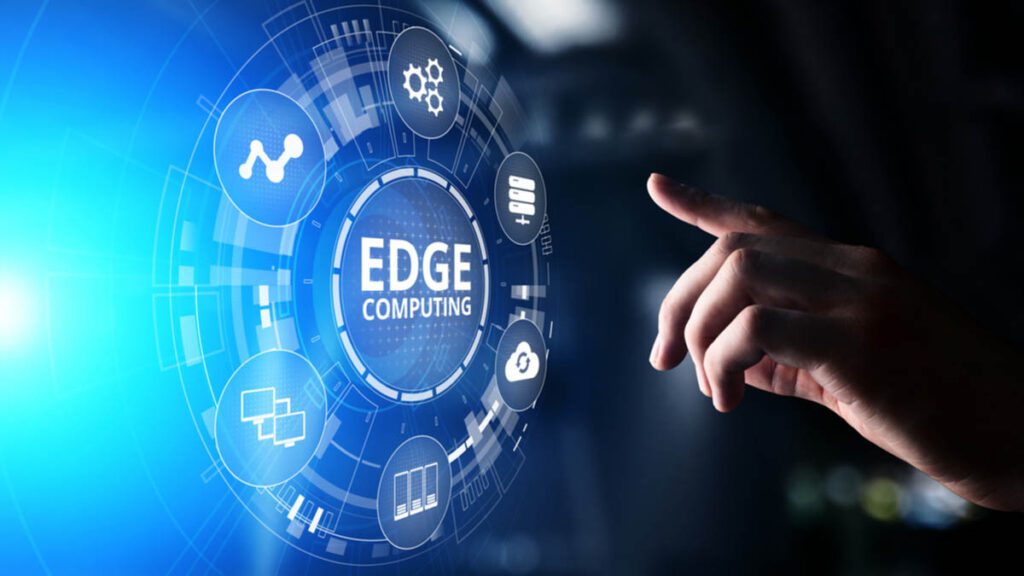 The combination of edge computing and artificial intelligence (AI) technology is essential for innovating the Internet of Things (IoT).

These two growing concepts face many issues for their integration, such as data storage structure, model generation algorithms, and cloud-edge collaboration mechanisms.

Edge computing cannot support AI and can be enabled via primary network functions related to Quality of Experience (QoE), such as passive computation offloading and content caching.

Edge computing can be considered one of the nominee technologies that could challenge these problems. A distributed computing paradigm allows computation and data storage to be brought as close as possible to the relevant data sources.

It was nominated in 2018 as one of the best technologies that will lead businesses in the aforementioned future, especially companies linked to the IoT devices and networks where a fast response is one of the main targets of the application.

Therefore, a cloud-scale machine learning model can be generated, followed by privacy-preserving transfer learning running on each edge, which also has data updated more frequently that enables the model’s incremental learning.

Getting into more details, the model distribution is achieved through lightweight deployment pipelines consisting of cloud compression and edge reconstruction.

We perform the prototype-based evaluation, which indicates that the ICE computing architecture enables a benign combination of AI and edge computing.

The Internet of Things is playing an increasingly important role in human digital life. Its application has expanded to more areas, such as intelligent homes, health monitoring, and vehicle networking.

This has prompted IoT to move toward two critical trends, low latency computing, and intelligent services.

The former gave birth to edge computing, while the latter promoted the application of artificial intelligence in the IoT. Therefore, the combination of edge computing and AI in IoT is imperative and has immense potential.