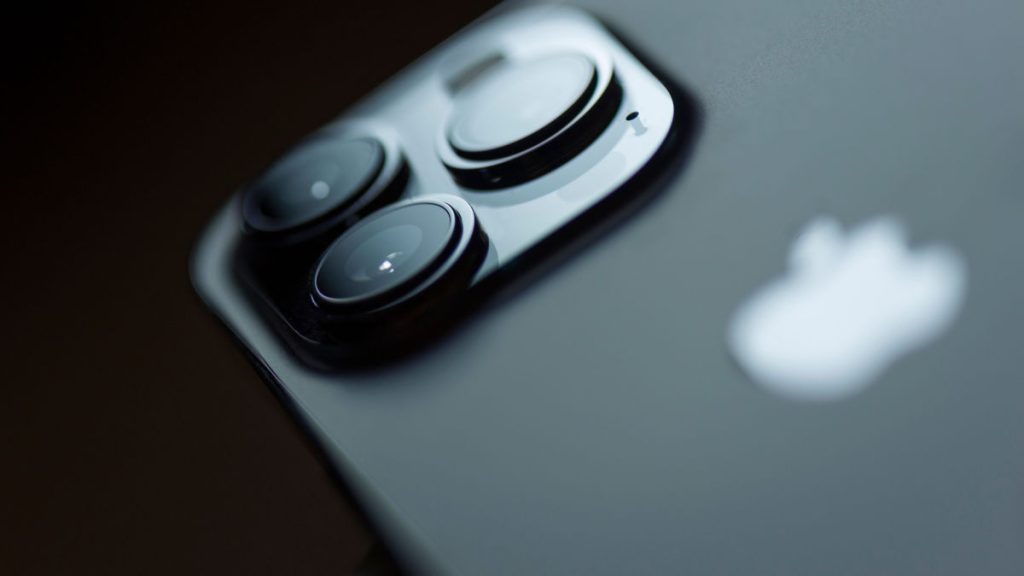 Apple enthusiasts, lovers, and devoted supporters, such as myself, the time has finally come to that time of the year when the Big Tech software developer uncovers the veil off of its latest iPhone. This year, the iPhone 14 Pro models, same as their predecessors, are highly anticipated. Yet things are slightly different with this one – and no, it’s not the fact that its specs were leaked – as it is set to revamp the typical iPhone design from its forerunner, the iPhone 13 Pro. The iPhone 14 Pro leaked information revealed that Apple is developing new ground rules for what the upcoming iPhone lineup will look like. So, let’s dive right in.

What Is Special About the iPhone 14 Pro?

Based on the leaked information, this year, we will have some of the most significant differences between the non-pro and the pro models, based on the iPhone 14 rumors and reports.

Before we start naming some of the most distinguished iPhone 14 facts and differences, Apple announced that it would be releasing a series of four sizes for its iPhone 14 models.

According to released reports, the iPhone 14 lineup prices will range from almost $800 to $1199, priced as follows:

Also, any increase in storage tiers will also play a significant factor in increasing the pricing range for each lineup to range between $1599 and $1699.