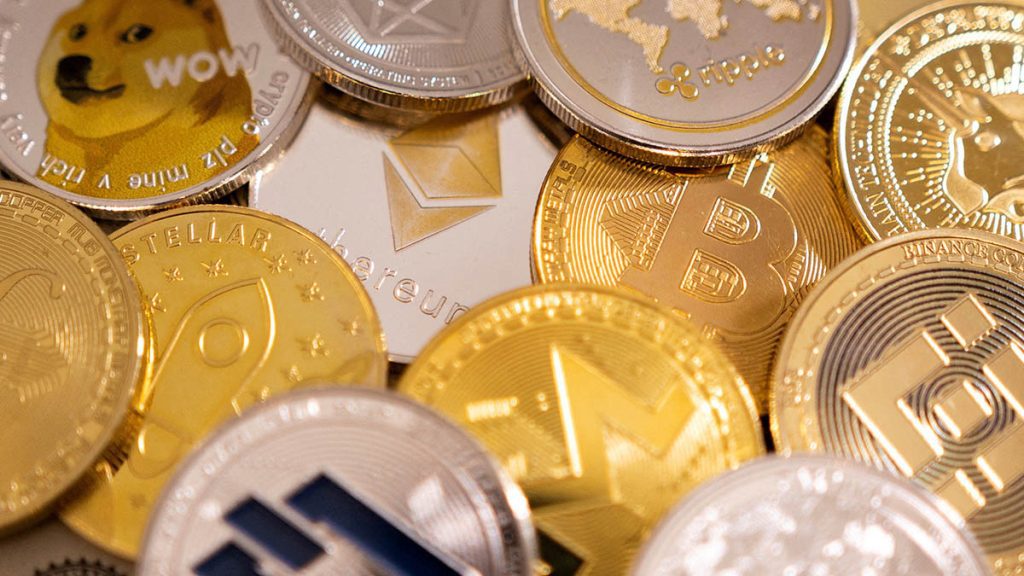 Iran made its official first import order using cryptocurrency this week, the semi-official Tasnim agency reported on Tuesday, a move that could enable the Islamic Republic to circumvent U.S. sanctions that have crippled the economy.

The import order using cryptocurrency, worth $10 million, was a first step towards allowing the country to trade through digital assets that bypass the dollar-dominated global financial system and to trade with other countries similarly limited by U.S. sanctions, such as Russia. The agency didn’t specify which cryptocurrency was used in the transaction.

“By the end of September, the use of cryptocurrencies and smart contracts will be widely used in foreign trade with target countries,” an official from the Ministry of Industry, Mine and Trade said on Twitter.

The United States imposes an almost total economic embargo on Iran, including a ban on all imports including those from the country’s oil, banking and shipping sectors.

Tehran is one of the largest economies yet to embrace cryptocurrency technology, born in 2008 as a payments tool aimed at eroding governmental control over finance and economies.

Last year, a study found that 4.5 percent of all bitcoin mining was taking place in Iran, partly as a result of the country’s cheap electricity. The mining of cryptocurrency could help Iran earn hundreds of millions of dollars that can be used to buy imports and lessen the impact of sanctions.

Cryptocurrencies such as bitcoin are highly volatile, making them impractical for large-scale payments.

The European Union on Monday said it put forward a “final” text to revive the 2015 Iran nuclear deal as four days of indirect talks between U.S. and Iranian officials wrapped up in Vienna.

Under the 2015 agreement, Iran curbed its nuclear program in return for relief from U.S., EU and U.N. sanctions. But former U.S. President Donald Trump reneged on the nuclear deal in 2018 and restored harsh U.S. sanctions, prompting Tehran to start violating the agreement’s nuclear limits about a year later.

Central African Republic (CAR), one of the world’s poorest countries, has also embraced crypto. It became the first African state to make bitcoin legal tender in April, and last month launched its own digital coin.

El Salvador last year also adopted bitcoin as legal tender, though the project has been beset by public scepticism amid tumbling crypto prices.