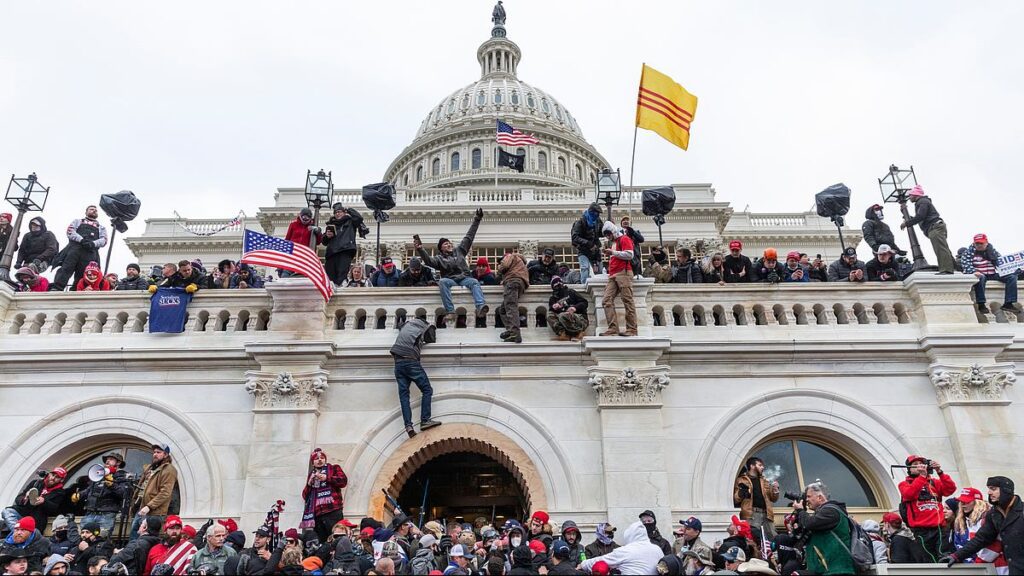 The House’s assigned Committee to investigate the January 6th Capitol riot issued subpoenas to question four tech giants concerning their platform’s role in endorsing the attach and its causes.

Alphabet Inc., Meta Platforms Inc., Reddit Inc., and Twitter Inc. were subpoenaed by the committee following what it considered an insufficient collaboration when it came to providing adequate answers to the events that took place on January 6th, 2020.

The authoritarian entity is requesting a further, more accurate flow of information from the tech giants, requiring official records connected to the effect of misinformation in altering the 2020 elections, domestic extremism, and foreign influence in the elections, according to The Wall Street Journal.

“Two key questions for the Select Committee are how the spread of misinformation and violent extremism contributed to the violent attack on our democracy, and what steps – if any – social media companies took to prevent their platforms from being breeding grounds for radicalizing people to violent,” said Representative Bennie Thompson (Dem., Miss), the committee’s chairman.

“It’s disappointing that after months of engagement, we still do not have the documents and information necessary to answer those basic questions,” he added.

The reason behind the investigation is mainly to assess the role and effect these social networking platforms have on shaping the general opinion and the role they play in enforcing specific conceptualizations when it comes to politics.

The Committee’s attention will be primarily directed towards the role the Big Tech titans played in overturning the 2020 election results and establishing which companies could’ve been aware of the falsely spread of extremism that led to the attack on the Capitol.

In a letter sent to Google’s parent companies, Alphabet Inc., Thompson revealed that the conglomerate’s video platform was used as means to communicate plans concerning the riot, highlighting the platform’s role in encouraging the spread of misinformation before the elections.

“We’ve been actively cooperating with the Select Committee since they started their investigation, responding substantially to their requests for documents, and are committed to working with Congress through this process,” Alphabet said its statement.

In parallel, in another letter sent to Facebook and Instagram’s parent company, Meta Inc., Thompson reference public records that its social networking platforms were heavily relied on to propagate messages of violence and was used as a reliable means to rally individuals to question the election’s outcomes.

“Meta has produced documents to the committee on a schedule committee staff requested – and we will come to do so,” Andy Stone, Meta spokesman, said in a statement.

As for Reddit, the social news aggregate’s spokesperson showcased its utmost readiness to accommodate the Committee’s demands after receiving the subpoena.

Twitter refrained from releasing an official statement on the matter or commenting.

The recently emerged round of subpoenas came a day after asking the House of Republican leader of California, Kevin McCarthy, to voluntarily deliver documentation of a conversation he had at the time with former President Donald Trump, before, during, and after the January 6th Capitol events.

McCarthy refused to submit these documentations under the pretense that the demand was politically motivated.