Learn Ethical Hacking From Scratch: The Do's and The Don'ts 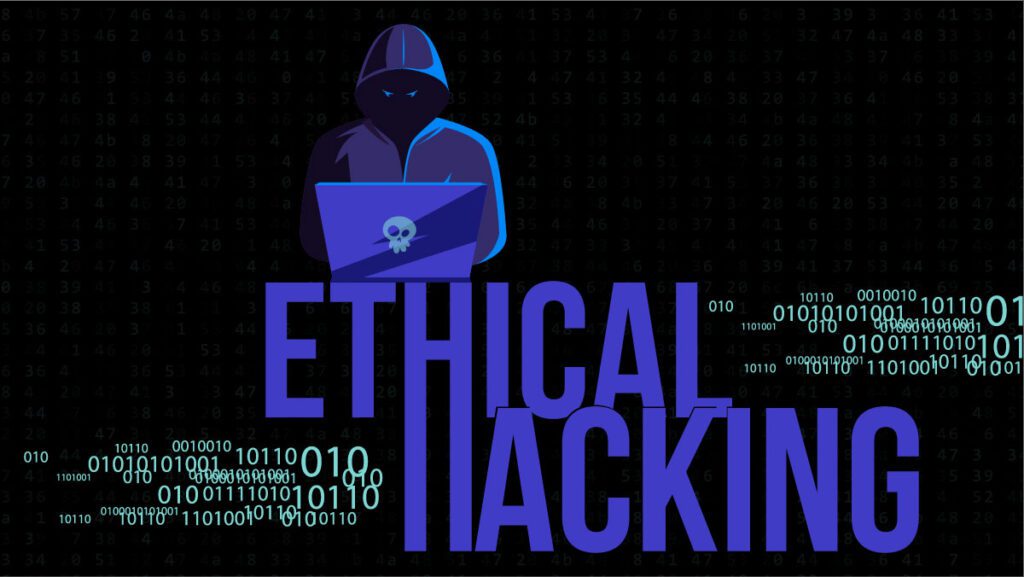 Definition of ethical hacking is the official attempt to gain illegal access to an application, computer system, or data to conduct an ethical hack; it must require replicating actions and strategies of malicious attackers.

As such, this practice helps identify security vulnerabilities that can then be resolved before a malicious attacker has the opportunity to manipulate them.

What do ethical hackers do?

Ethical hackers, also known as “white hats,” are security experts who operate these security evaluations, while the proactive work they do helps improve an organization’s security posture.

So ethical hacking differs from the malicious one by having prior approval from the owner or organization of the IT asset.

However, the benefit of learning ethical hacking is its possibility to improve, inform, and protect corporate networks.

In addition, the primary threat to any organization’s security is a hacker: understanding, learning, and enforcing how hackers operate can help network defenders prioritize potential risks and learn how to remediate them best.

Getting ethical hacking certificates and training can benefit those pursuing a new role in the security realm or those wanting to demonstrate skills and quality to their organization.

Ethical hacking has played a big role in the recent events between Russia and Ukraine, where ethical hackers were involved in planning cybersecurity tactics and measures

What is Unethical Hacking?

Such hacking is practiced, upsetting official website networks and infiltrating communication between two or more parties. Generally, the targets on which black hat hacking is performed do not know about the infiltration as it is done quietly.

Last but not least, hacking is considered a crime when the hacker is trying to steal personal information from someone’s computer; however, it is not a crime when ethical hacking comes in a hacker is legally permitted to exploit security networks. We’ve written an interesting piece that talks more about what makes ethical hacking ethical.

Like what you read? We have tons of exciting content related to cybersecurity, and we publish it almost every week. Stay tuned to Inside Telecom’s cybersecurity news to be up to date with the latest and greatest cybersecurity solutions and updates.