Malicious Applications: How You Can Protect Your Business 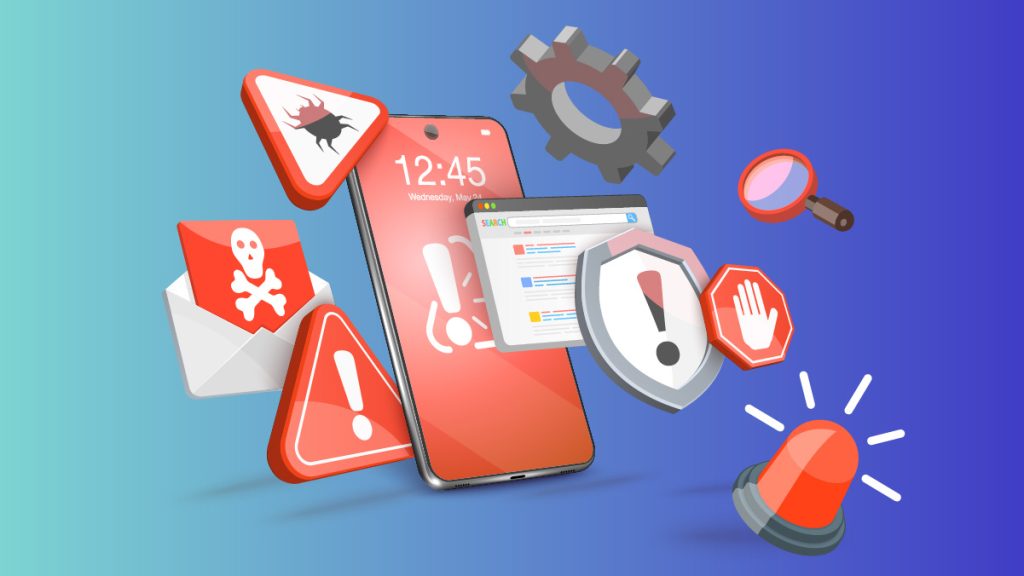 Long before the inception of the internet, in 1971, the world’s first malware was born. Dubbed “The Creeper,” it behaved like a worm by infiltrating Advanced Research Projects Agency Network (ARPANET) computers and spreading via a network protocol posting the message “I’m the creeper, catch me if you can” as it went. The intention was to see if a message could propagate to other computers via ARPANET. Despite initially not having malicious intents, such software has evolved into malicious software (malware, for short). Today, malicious applications are one of the most significant malware (i.e., viruses, worms, ransomware, phishing, and trojans). Not only is it harmful to your person, but it also poses a risk to your business.

What Are Malicious Applications?

Malware, in general, refers to a hostile program code used to corrupt or misuse systems. In addition, not all malware is created equally. It depends on its purpose and the network layout. Since its inception, it has become more complex, bypassing detection and prevention systems.

This technology has evolved to evade detection. Malicious apps resort to tactics, techniques, and procedures (TTP) to dodge recognition and, in some instances, masquerade themselves as legitimate and harmless apps. This method is called obfuscation and is a vital trait of these programs. Furthermore, its adaptable nature comes from the need to survive the developments in cybersecurity.

So, a malicious app infiltrates your device and network by extension. It harms, eavesdrops, collects information, and softens your system’s defenses.

There is a distinction you need to make between a malicious application and a risky one. The former aims to harm and inflict damage on your systems (e.g., steal user data and ruin the device’s performance). The latter, however, are not inherently faulty, but certain enterprises would find them an operational risk due to the entities’ risk tolerance.

An example of a malicious app is BankMirage. Its creators cloned an Israeli Bank’s mobile app and tricked the victims into believing it was legit. After they downloaded it, it proceeded with phishing (retrieval of confidential information through e-communication) their baking login usernames. As a business owner, you see what an app like BankMirage can do to your business.

In contrast, an example of a risky application is an app that collects location data but poses a security risk for entities whose employees handle sensitive locations. Or an app that requires access to contact information but is a HIPAA violation risk for healthcare providers storing sensitive patient information in their contacts. In these cases, restricting access can solve the issues.

Malicious Applications and Your Business

Malware is detrimental to you as a person and as a business owner. Malicious applications can:

How You Can Avoid Malicious Applications

Prevention is ultimately better than cure in this case.

If you suspect the presence of the malware:

A Word of Caution

According to a recent report, Google is lacking in fighting malicious applications. Not only are malicious apps listed on the App Store, but developers known for their malware are still on it.

Take the developer Mobile Apps Group as an example. They have four apps containing malware listed on Google Apps:

Thirty-five malicious apps were found on Play Store. They racked up 2 million downloads. Once installed, they would rename themselves and change the icon so they fly under the radar.

Malicious applications are malware that wreaks havoc on your personal and business devices. To avoid detection, they masquerade as other devices or change their appearance once installed. These can stop your business operations as well as steal your identity. You can take several steps to ensure you are protected, such as installing apps made by verified developers and not installing them from browsers/websites. Furthermore, providing your employees with adequate training and restricting all unnecessary access will go a long way in keeping your data secured. And if you ever find yourself under attack, we recommend hiring a professional to take care of it.